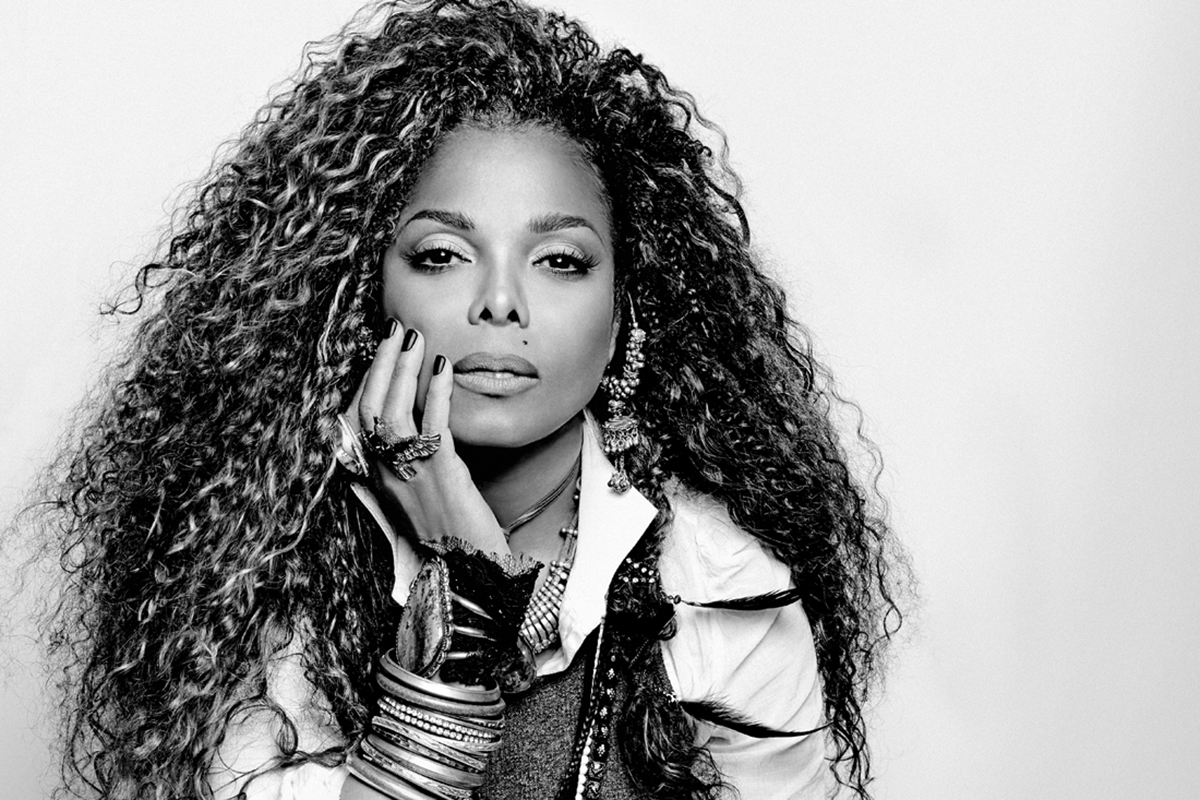 The Numbers Game: Janet Jackson is #1

As much as I respect Janet Jackson and consider her a legend, I had no idea her 11th album, Unbreakable, came out last week. But not only did it come out last week, it also claimed the #1 spot on the charts this week (Her 7th #1 album overall). It didn’t do crazy numbers like Mrs. Jackson did back in her heyday (It sold 115,000 units) but it’s also not 1989 either. Congrats to Damita Jo and shout out to Rhythm Nation.

Bryson Tiller‘s debut album Trapsoul sold around 17,000 copies and lands at #21. More proof that you can sell records while sounding like Drake (Although he did pass on signing with OVO).

Tamar Braxton dropped her album Calling All Lovers. It took the #5 spot and sold around 43,000. She continues to be one of the few reality stars to successfully translate over to music.

The Weeknd‘s Beauty Behind the Madness is still the #2 album in the country. It’s also Gold. I don’t even know when it actually went Gold. I’m slipping.