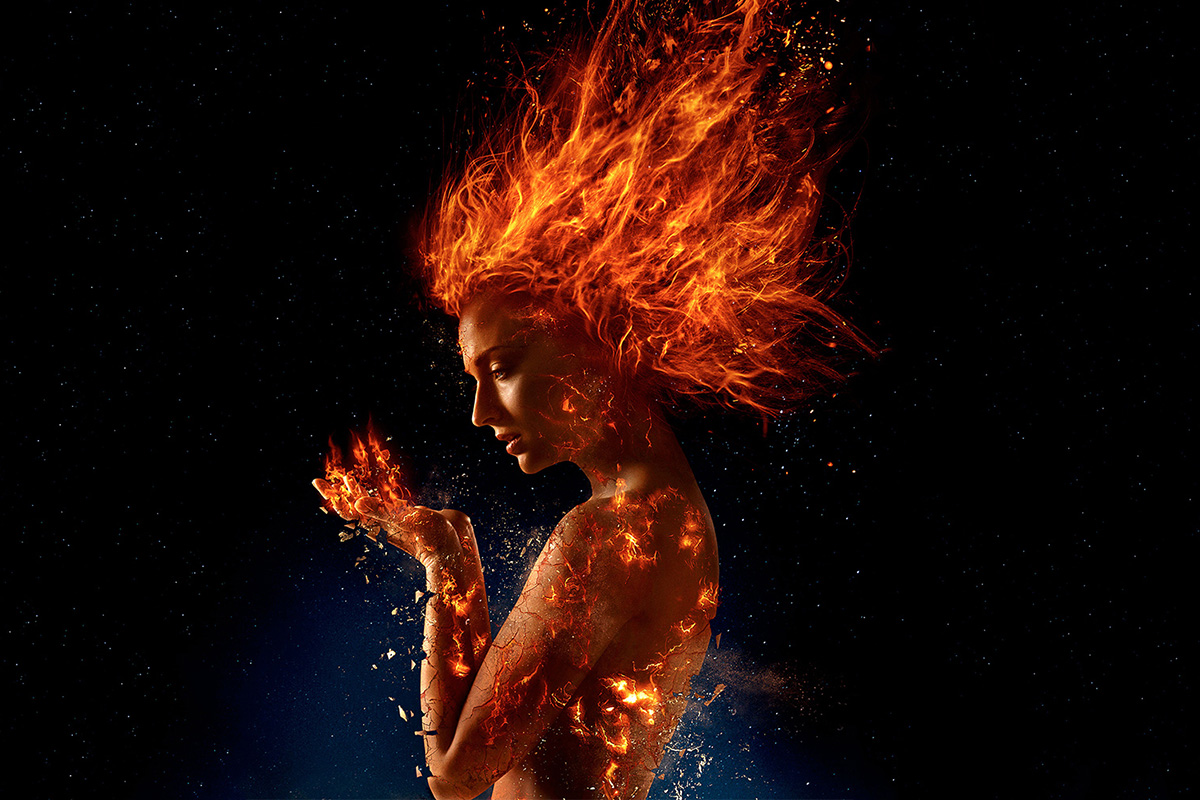 The X-Men movie franchise is… weird.

On one hand this franchise shifted the way comic book movies are made and viewed with 2000’s first X-Men movie with Hugh Jackson as Wolverine. Remember before the original X-Men, comic movies were made in either 1 of 2 extremes. They were either extremely campy (yes even the original Batman movies) or dark with a tad of comedy (Blade and Spawn). The early projects in this franchise did a great job of basing this fantasy in the real world. The situations were fantastical, but the response was always human.

On the other hand, man they have some really bad movies. In my opinion the first two Wolverine movies have genuinely, negatively impacted my life. X-Men: The Last Stand was the first movie I’ve ever watched that made me question my life decisions. Most recently X-Men: Apocalypse made me wonder why this franchise is still alive. Can anyone explain the timeline paradox that X-Men: Apocalypse created? Please feel free to inbox me on Facebook if you can.

There’s hope though! This is, although not known during production, the end of the franchise in all likelihood. Through a string of clever business moves, Marvel has reacquired the rights for all Marvel characters that Fox had a strangle hold on. They will almost certainly reboot this franchise soon.

Does this film end the series with a bang? Will we be left as satisfied with this as we were with Avengers: Endgame? Will they find a way to make you forget that they casted a light skinned woman to portray Storm to appeal to America’s colorist based bigotism?

Short answer is no!

I’ve heard a lot of people spew their disgust with this movie, but in reality… yeah it was pretty bad. Although not as confusing as the last few outings by the franchise, there were things that just didn’t make any sense. For instance, after watching this franchise for almost two decades, and technically this movie being a prequel, characters should have a level of development that makes the watchers understand how they get from where they currently are in this time line to where they will be in the past movies (which is the future, I think! These writers are horrible). None of that development happens though. As a matter of fact, this movie made huge change that make it impossible to understand the timeline now. Does this movie stand apart from its predecessors? No one knows. The writers are unsure too. If only they would have seen how cleverly Endgame handled timelines.

As far as the story goes though, it’s been visited before in X-Men: The Last Stand (See confused by the timeline above). I will say though, this movie does the story much better, at least initially. The beginning of this movie clearly took inspiration from the classic cartoon in the 90’s. However, instead of focusing on the imminent danger and fear of losing one of their own, they focus on some internal friction between Professor X and some of his oldest X-Men. That was forced into the forefront of the movie, and hence an opportunity was lost. The movie starts so well, but almost immediately falls off track and is never able to recover. The movie ended, and you aren’t really satisfied, nor do you feel any closure.

The acting was okay. I think if the story had been better, I wouldn’t have been so distracted by Yellow Storm’s horrible African accent. I must say that I absolutely hated Cyclopes, but I’ve hated him throughout the franchise, so I can’t blame it completely on the actor. Magneto in my opinion was the best part of this movie. He was very believable, and I enjoyed his screen time.

The fight scenes were decent. The problem is that the fights didn’t progress the story and they weren’t anything to write home about.