This was supposed to be posted the Sunday following my Dad’s passing. February 17 was the day after his funeral and the day before his burial. I just mentioned the death of my father three times and I’m still in disbelief. I told him “Job Well Done” as I leaned over to his ear in his casket. It’s been a month and I still feel like he’s going to walk into the room one day. Yesterday, I was at the St. Patrick’s Day Parade at Dallas and there was a float that reminded me so much of him that I took a picture and wanted to text him. It’s beginning to feel like I’m finally going through the stages of grief. There were some moments of anger as I got home last night and went through Facebook albums looking at pictures of Dempsy Porter.

I’m dedicating a song that my Mom dedicated to her husband years ago when the Lalah Hathaway version was released. My Mom said I can go with either version, but I think it’s unfortunate we haven’t had any real mention of the legend, Anita Baker. I also want to dedicate this to Saule Wright and his family as they accept the loss of his Father. God, I believe you have a plan for us all and I remain your humble servant; I just miss the Deacon I used to ride to several services with throughout my life. Thanks, Dad. Bless us all. Love Life. 2019 has already been too much #FuckCancer 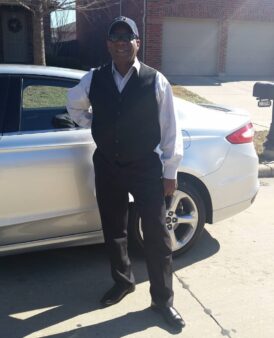 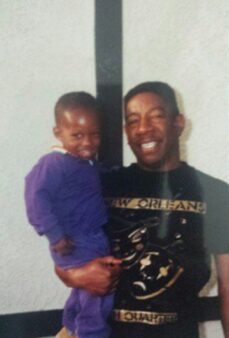 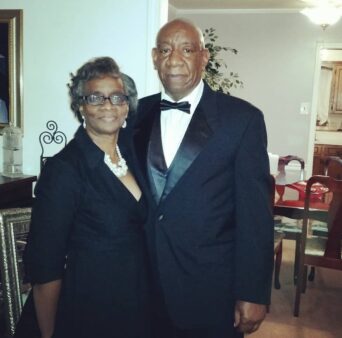 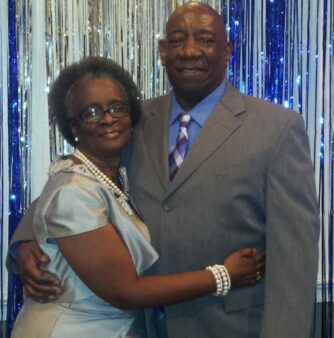