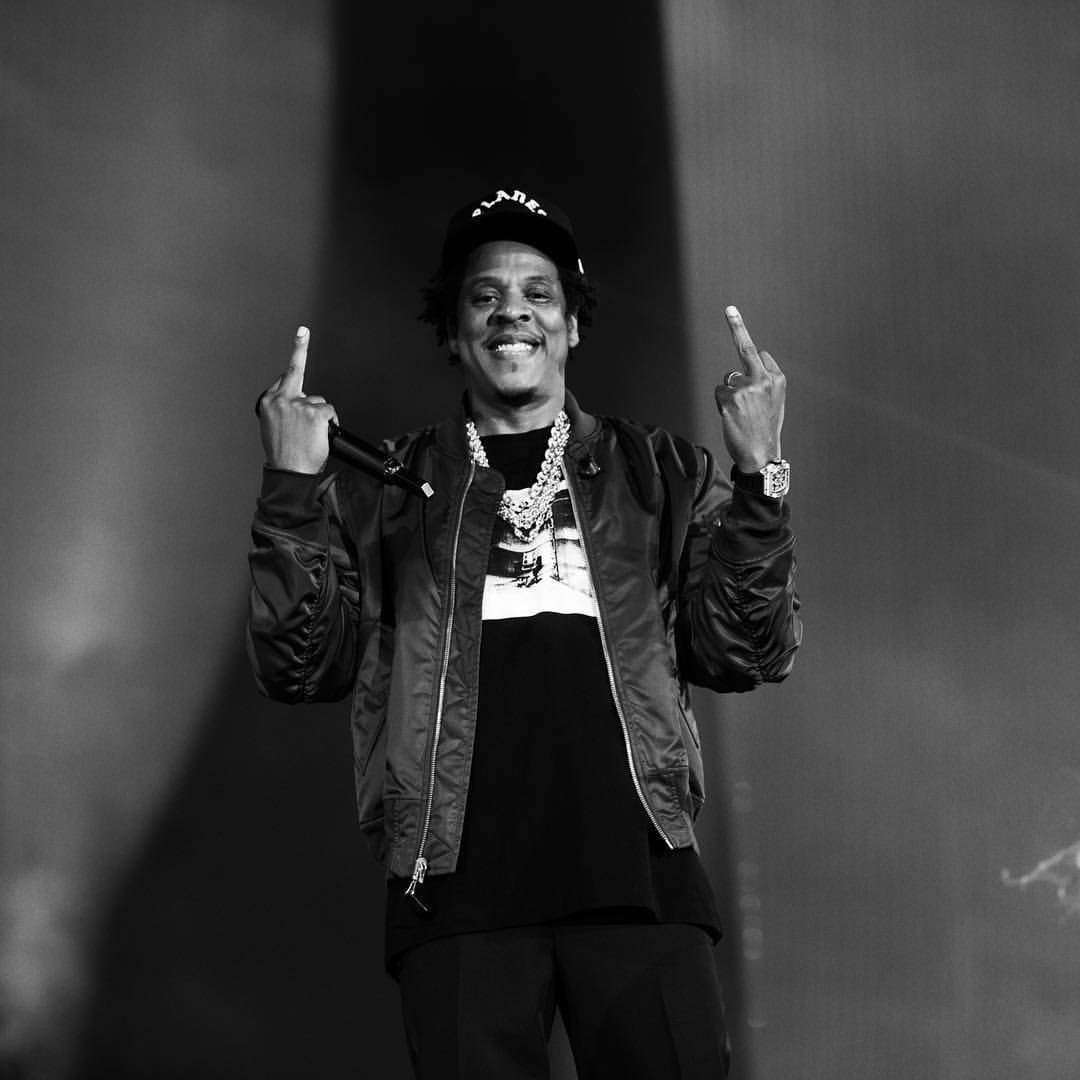 It would be easy just to pick “December 4th” and call it a day but I chose that song for Jigga’s birthday last year. I can pick my favorite Jay-Z song, “So Ghetto”, but I’ve picked that before too.

So this Song of the Week comes down to me picking “Can I Live” mainly for the fact that I actually heard somebody rapping the lyrics today (Salute to Von). Happy birthday to The Greatest Rapper of ALL TIME.