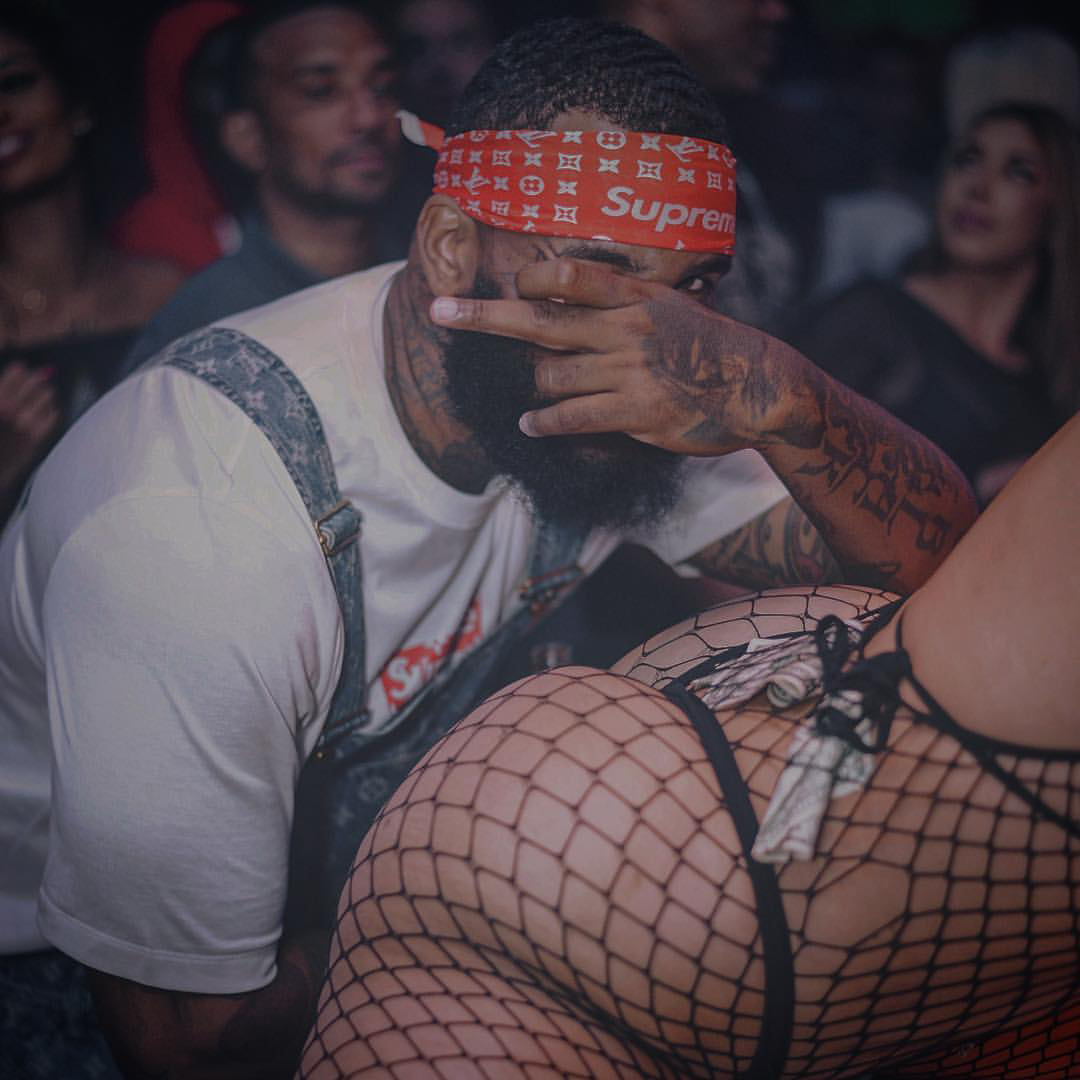 This is another Song of the Week that basically comes from me going through my iTunes. During that time I (re)discovered a few things about The Game feat. King Marie & Ty Dolla $ign – “On One”:

Check out the Song of the Week below.