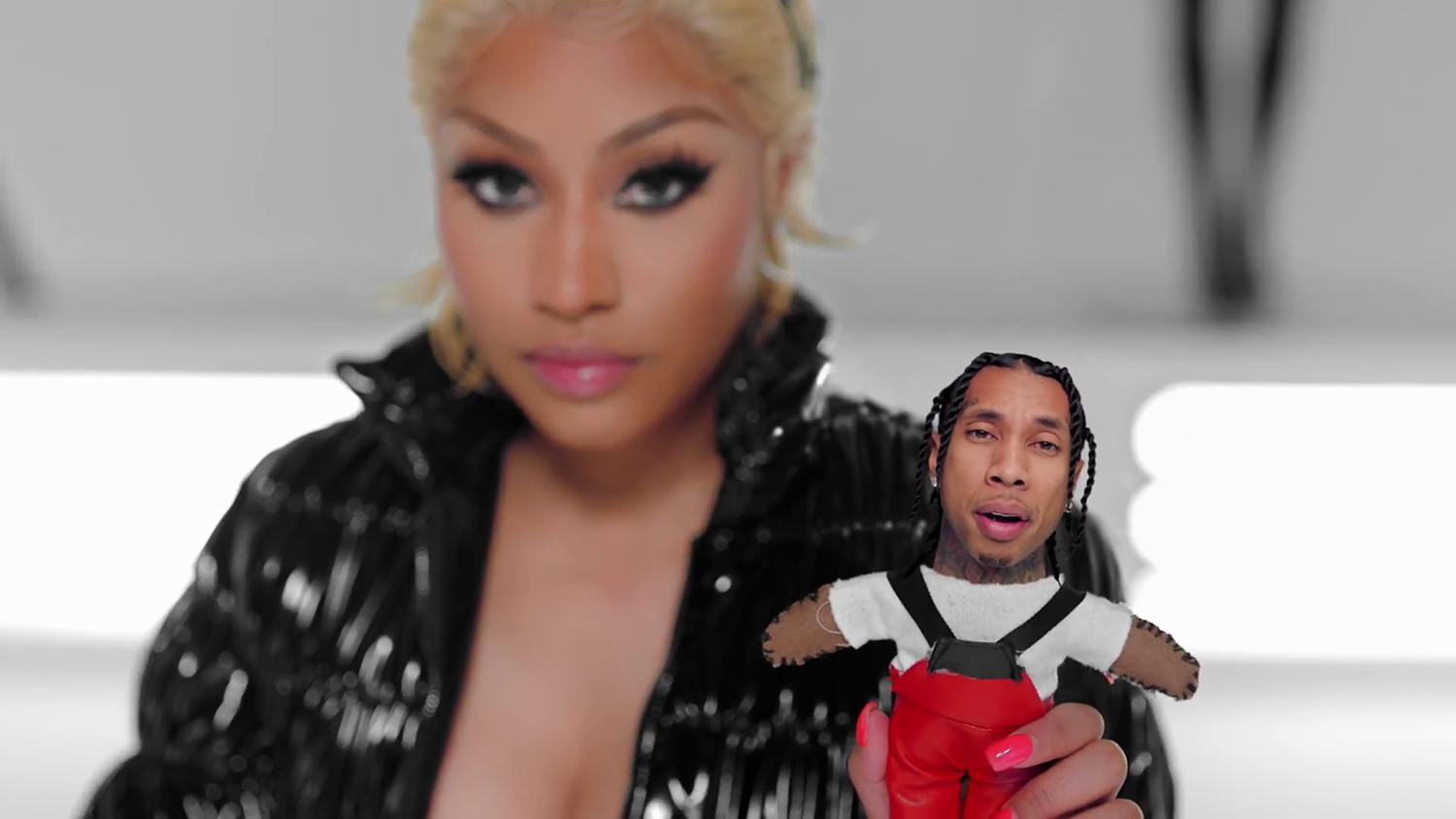 It’s 2018 and Tyga is out here putting in work and trying to makes hits. Today he drops a new song/music video in the form of “Dip” and even gets a feature from Nicki Minaj (And this after she exposed that he had a surgical repaid hairline). The song has Tyga once again hooking up with producer D. A. Doman and visuals are like an Hip-Hop update of Micheal Jackson & Janet Jackson’s “Scream” video (Of course with more booty added).