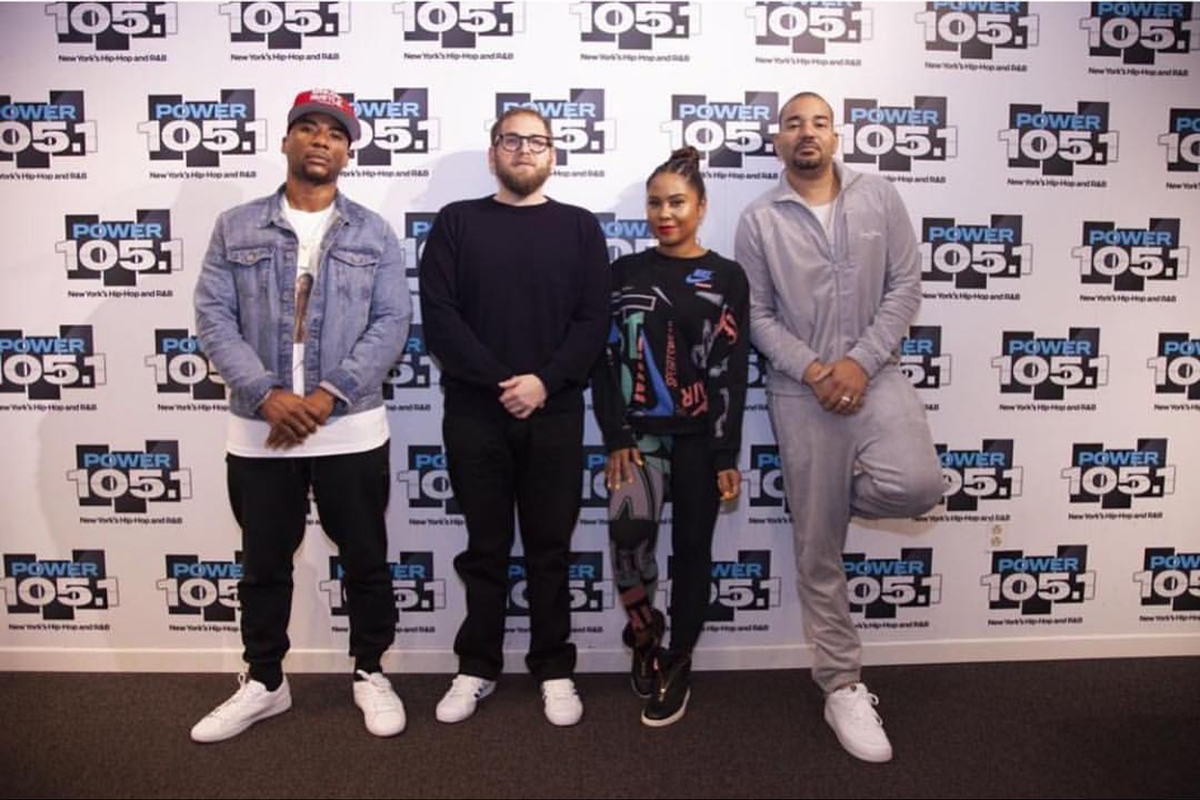 It’s not that hard to get me to see a movie in theaters. The difficulty is in me caring. The cast has to be entertaining, the plot/story has to enthralling, the director and cinematographer has to make it look good. Critics reviews are irrelevant sometimes for me.

This week, Jonah Hill‘s directorial debut Mid90s about a young boy finding himself thanks to friends he makes while skateboarding. This latest coming of age story could be written off as the male version of Ladybird, 8th Grade, and Skate Kitchen. I believe what sets this film apart is the director passionately talking about the film and how important it was to capture the authenticity of Hip-Hop and skateboard culture. Watch Hill’s interviews with Rob Markman on Genius’ For The Record and The Breakfast Club and let me know what you think and if you plan on supporting the film.