Short-T’s Most Anticipated Fall Films of 2018 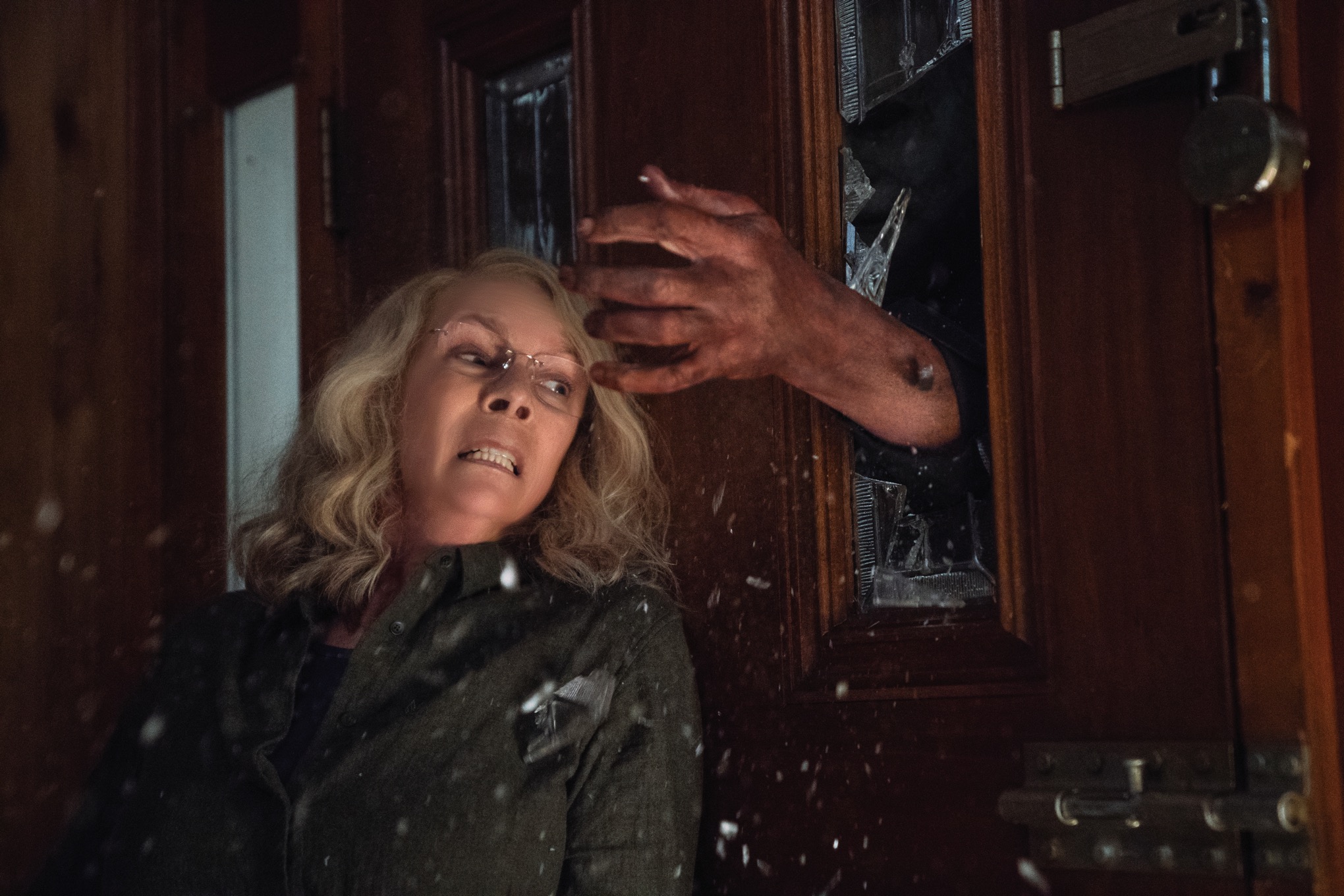 In the past month, I have seen some incredible films. Spike Lee delivered one of his best films in the last 5 years with BlackkKlansman. Crazy Rich Asians is a rom-com led by an Asian cast breaking multiple box-office records. Searching starring John Cho gave fresh blood to the cryptic genre of thrillers and keeps the “story told on a computer screen” model from being as tired as found footage. I’ve had my first piece of pumpkin pie Kit-Kat, it’s officially my favorite season, Fall. There’s nothing better than walking outside with a light coat and scarf, feeling the gentle breeze of the wind, watching as leaves adorn the ground you walk on as you enter a movie theater.

Oscar season? Fuck that. This is the season of dramas, thrillers, comedies, and of course, horror films. I’m ready to laugh, cry, gasp, and cheer at some of the films I’ve been waiting to see on the big screen since they were first announced months ago.

Before we start the list, I gotta acknowledge the films that are out that I want to see: A Simple Favor, White Boy Rick, and Monster and Men Finally, I want to give a special shout-out to Assassination Nation. I highly recommend this film about four best friends trying to survive a night in their hometown after several residents have been hacked and they are accused of exposing everyone’s secrets. While it is not a horror film, I really do hope it lasts in theaters throughout the scary month thanks to the tense, cinematic visuals by writer/director, Sam Levinson and cinematographer, Marcell Rev.

If I missed anything on my radar on the following list or if there’s anything you’re looking forward to, let me know in the comments below.