R&B Sunday: Marsha Ambrosius – “I Got It Bad” 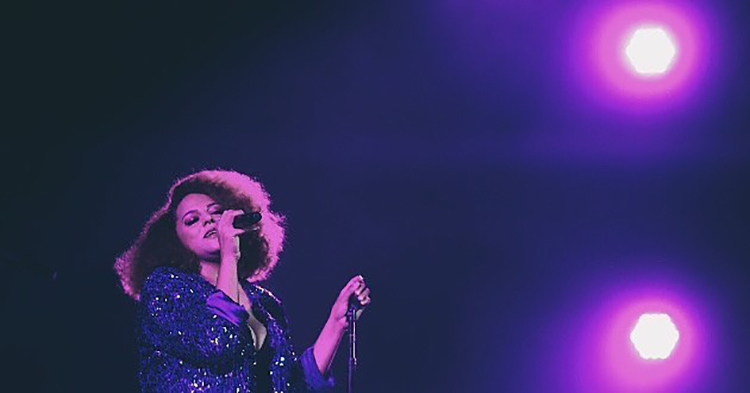 There’s a lot going on in the R&B section of streaming services. Early 2000’s middle school baes, (Well back then girls called us boos) Mario and Lloyd returned with new albums. Legends like Nile Rodgers/Chic, Tamia, and Jill Scott made their returns. Even Estelle and Macy Gray returned with new music. Last week, the former member of Floetry returned with her third album, Nyla.

Named after her first born, Marsha Ambrosius‘s latest is an alum about through her beautiful voice, but with a different perspective now that she is an independent artist, mom, and wife. Today, we’re highlighting the track that makes you wonder why hasn’t Marsha put out an entire live album with a band already. Welcome byke, Mrs. Billups.