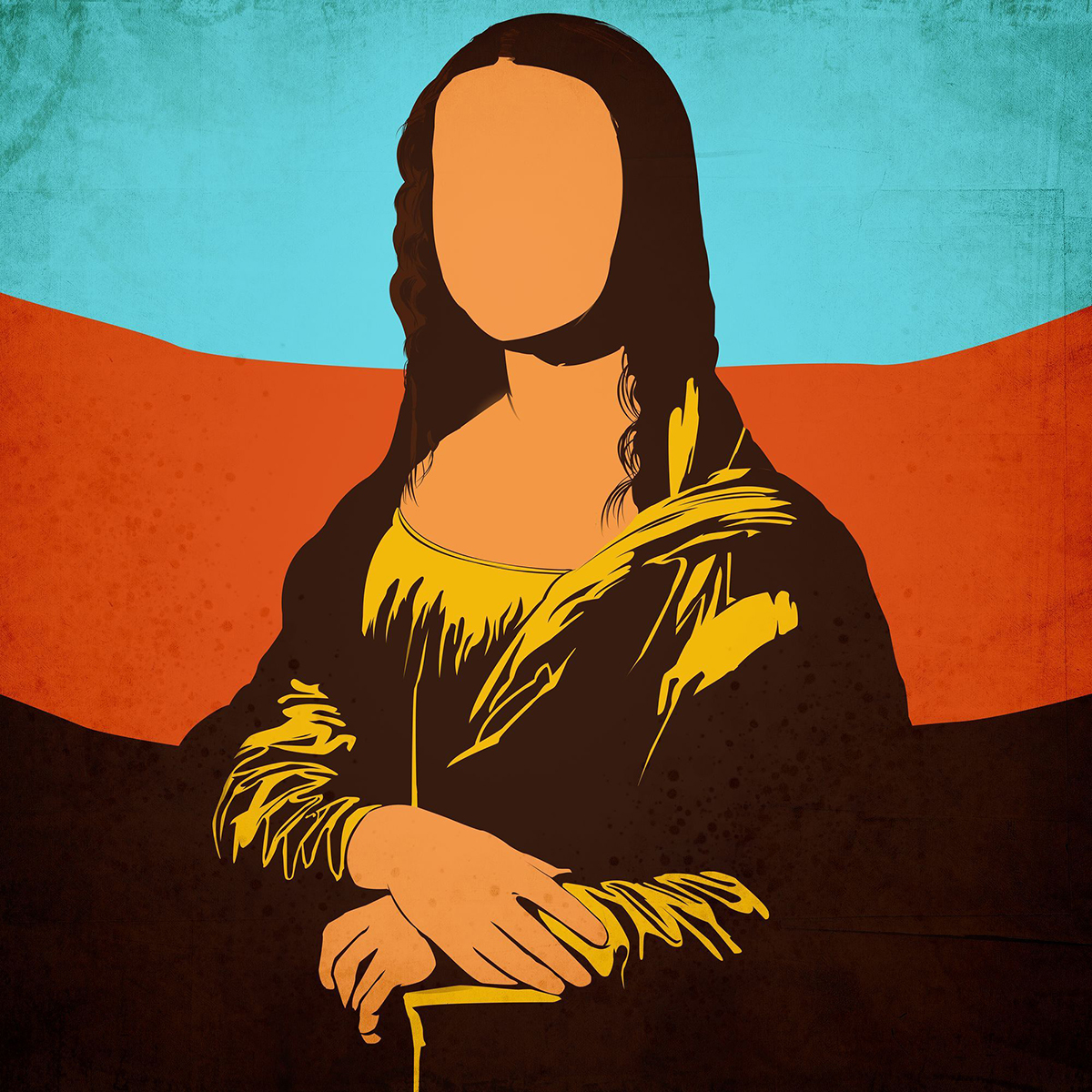 With all of the talk about the end of Slaughterhouse and Joe Budden vs. Eminem, I’ve been wondering about the whereabouts of my favorite member of the Shady signed group. Joell Ortiz has been relatively quiet except for a few classic freestyles over other people’s beats but has not released a full project since 2015’s Human with Illmind.

On October 26th, the Puerto Rican rhyme spitter will return with the collabo project Mona Lisa with Apollo Brown. The RoyceDa 5’9″ featured cut released today is a good counterpoint to the drama surrounding him and his former housemates. If he never tells his experience with Shady Records but continues to produce quality music, I will have no complaints.