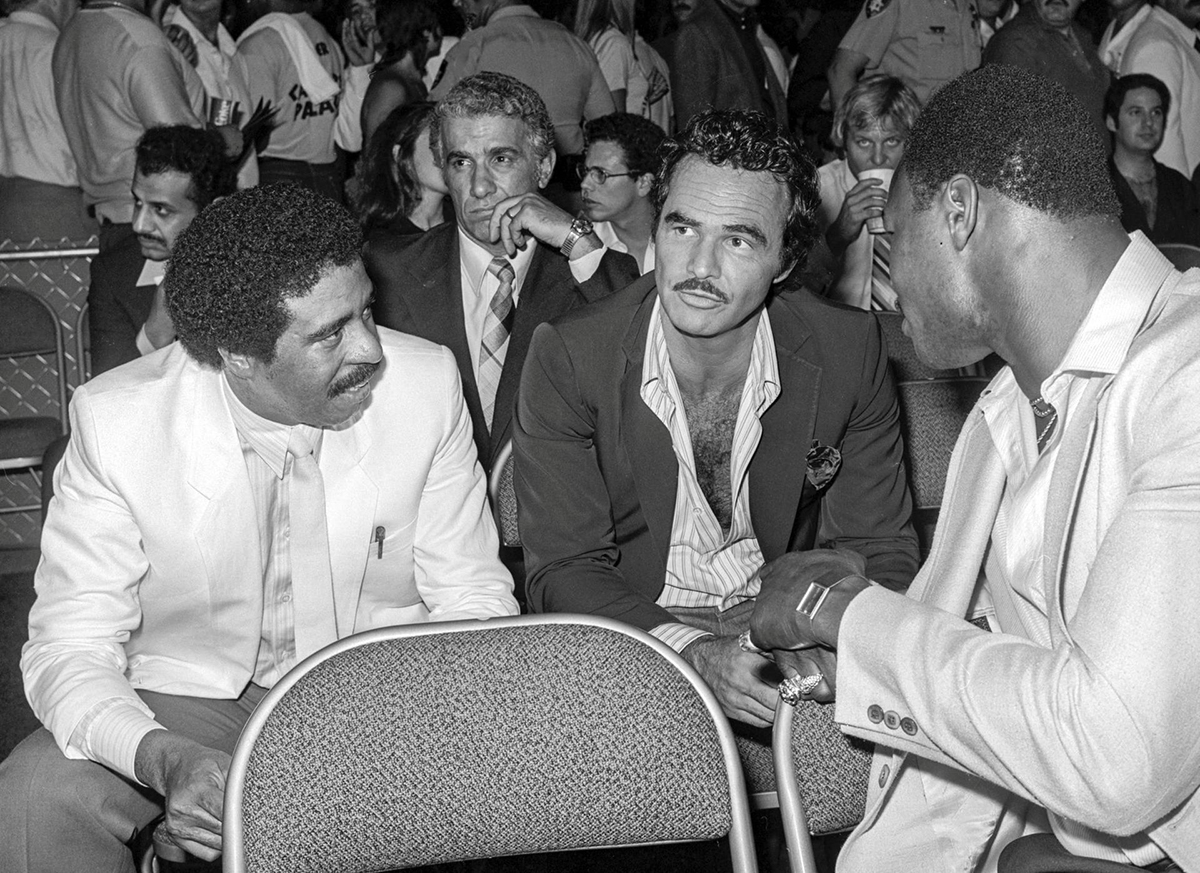 Welcome back to The Playlist. It’s a space where I feature songs I didn’t have time to write about previously.

It’s been a eventful and sad week. Besides the usually ratchet shit like Cardi B and Nicki Minaj finally clashing, a couple of notable people past away. R.I.P. Burt Reynolds. R.I.P. Mac Miller.

I have a playlist of albums that I have yet to listen to this year. I’m still dealing with that backlog and one of those albums is Buddy‘s Harlan & Alondra. It’s a nice project and my pick is track #1, “Real Life Shit”. And as with anytime I write about Buddy, I have to point out that he looks exactly like Short-T.

This one is simple to explain: I heard Black Party‘s “Summerlove” on a recent episode of Insecure. The only other things I know about Black Party is that it’s a person (Malik Flint) and not a group, he’s part of Childish Gambino’s crew, Royalty, and that he’s sometime stylizes Black Party as bLAck pARty. I’m also getting a Frank Ocean vibe here which I’m all for.

If you know me or even read something from me in the past few years, you would know that I’m a huge pro wrestling fan. You would also know that I like when Hip-Hop and pro wrestling combine. And while there have been rappers to do this in past (Shout out to Smoke DZA), Josiah Williams‘ new Wrestle and Flow series might be the best I’ve heard. He’s already released a few songs of him rapping over wrestling themes, but his versions of themes from “Undisputed Era” and “Guerrillas of Destiny” are the standouts.