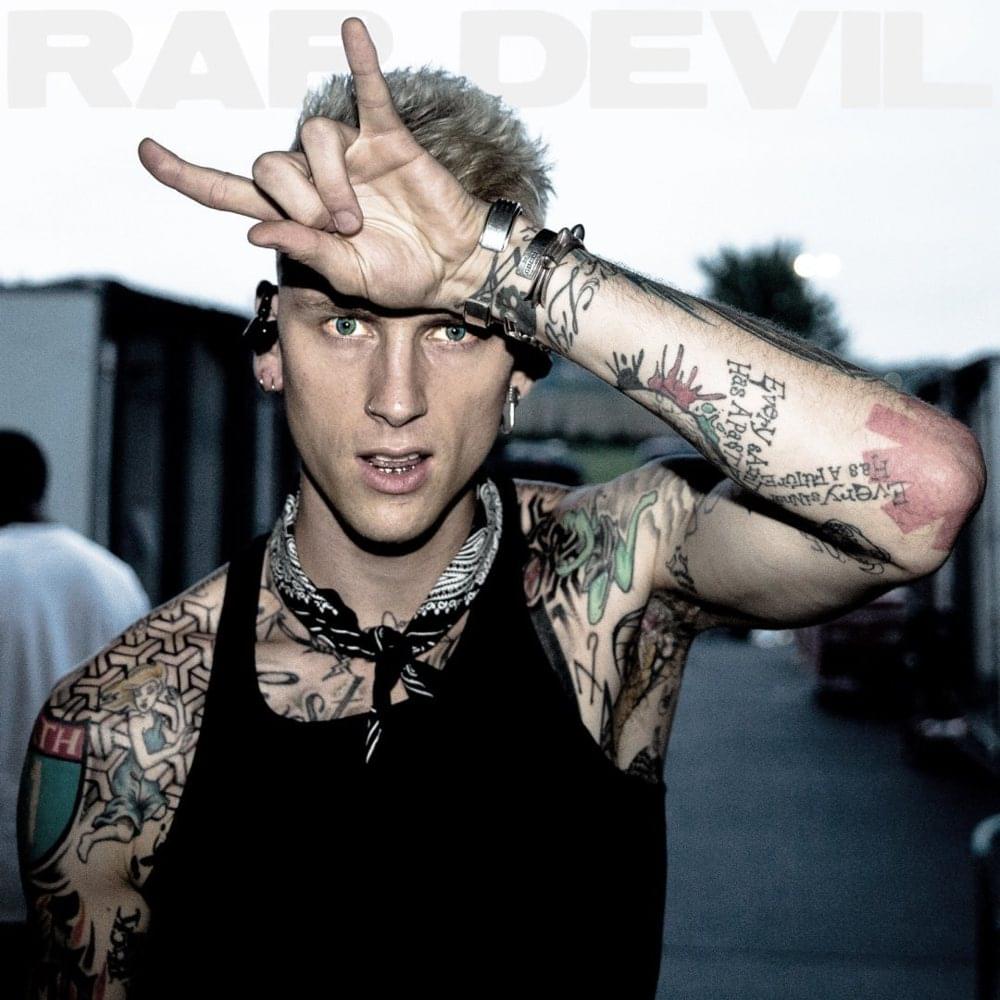 Even though I’ve already expressed my love of white rappers beefing, I’m surprised how much I like Machine Gun Kelly‘s new diss song to Eminem, “Rap Devil”.

For the uninformed, Eminem dissed MGK on the song “Not Alike” off his surprise album Kamikaze. This was a retaliation for Kelly dissing Eminen on Tech N9ne’s “Reason” and commenting on Em’s daughter back in 2012 via Twitter. Initially it felt like Machine Gun Kelly was happy to just get mentioned by Slim Shady.

Now Kelly fires back on a Ronny J production with “Rap Devil” (Of course a play off “Rap God”) and raps about Eminem trying to blackball him to Slim Shady being washed up.

Apparently MGK got time for all the smoke seeing that he’s also currently beefing with (white rapper) G-Eazy. This might get interesting.