Joe Budden Returns To Pull Up On ‘The Breakfast Club’ 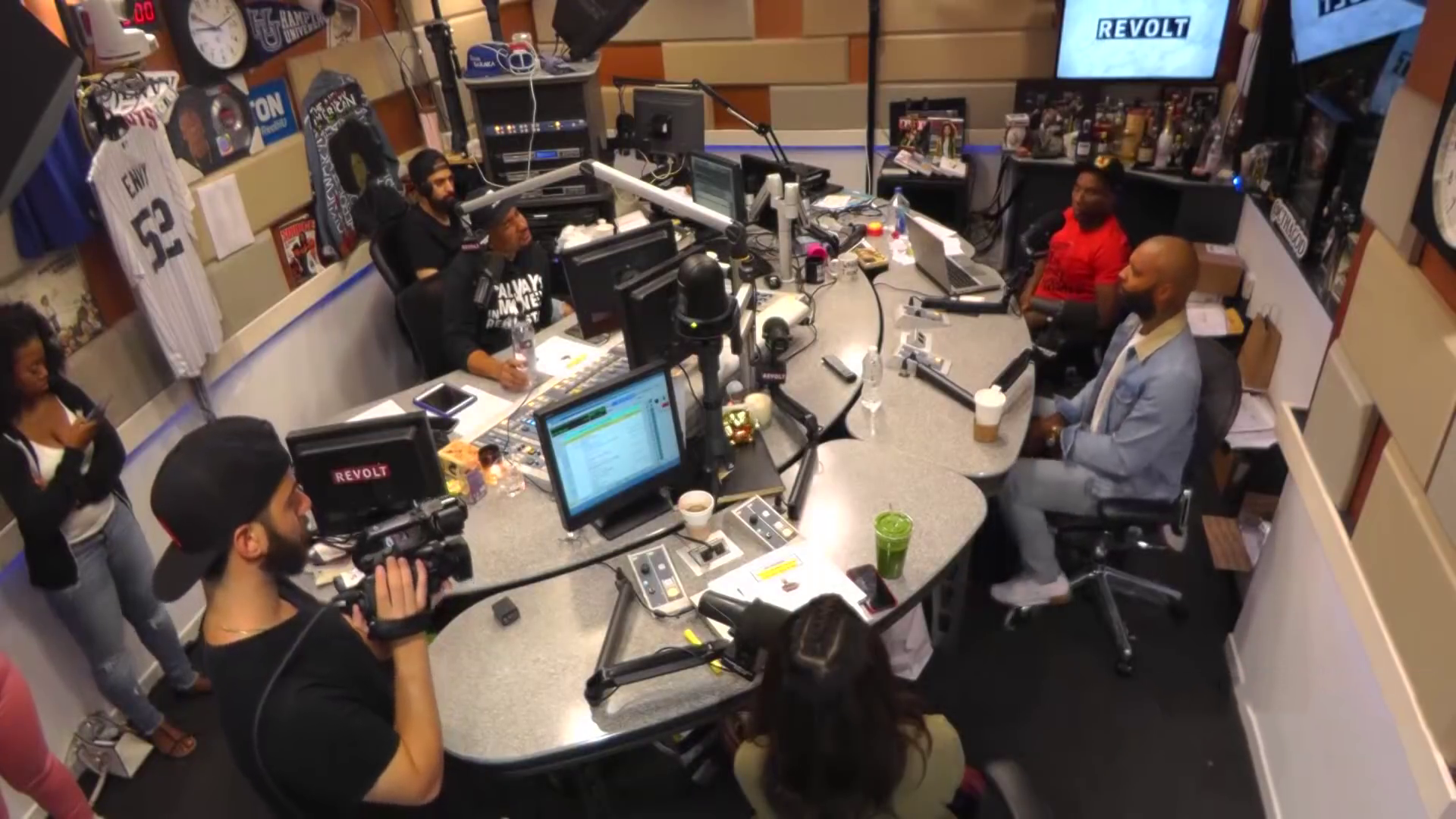 Today is my first day back to The Breakfast Club. After Charlamagne Tha God addressed allegations of drugging a woman, later identified as his wife, when he was younger with Spanish Fly, an aphrodisiac, in her drink, I was disturbed. The woman that accused him of rape at the beginning of his radio career spoke out around this time standing her ground that he did take advantage of her when she was underage. Also, there was another video of Lenard detailing a physical fight he had with a past lover. Men are trash. So today, even after Chloe X Halle, Omar Dorsey, and Lena Waithe interviews could not get me to watch the Power 105 show, it took a man known for physical abuse and a show with misogynistic views made me want to actually watch the show today.

Joe Budden continues his strategic marketing rollout promoting his Revolt show, State of the Culture, coming Sept 10th with co-hosts, Remy Ma and Scottie Beam. While talking with Envy, Angela Yee, and Uncle Charla, Mr. Cyn Santana discussed his podcast with Rory and Mal moving to Spotify, his fallout with Complex, if he would return to rap or appear on Love & Hip Hop and more.