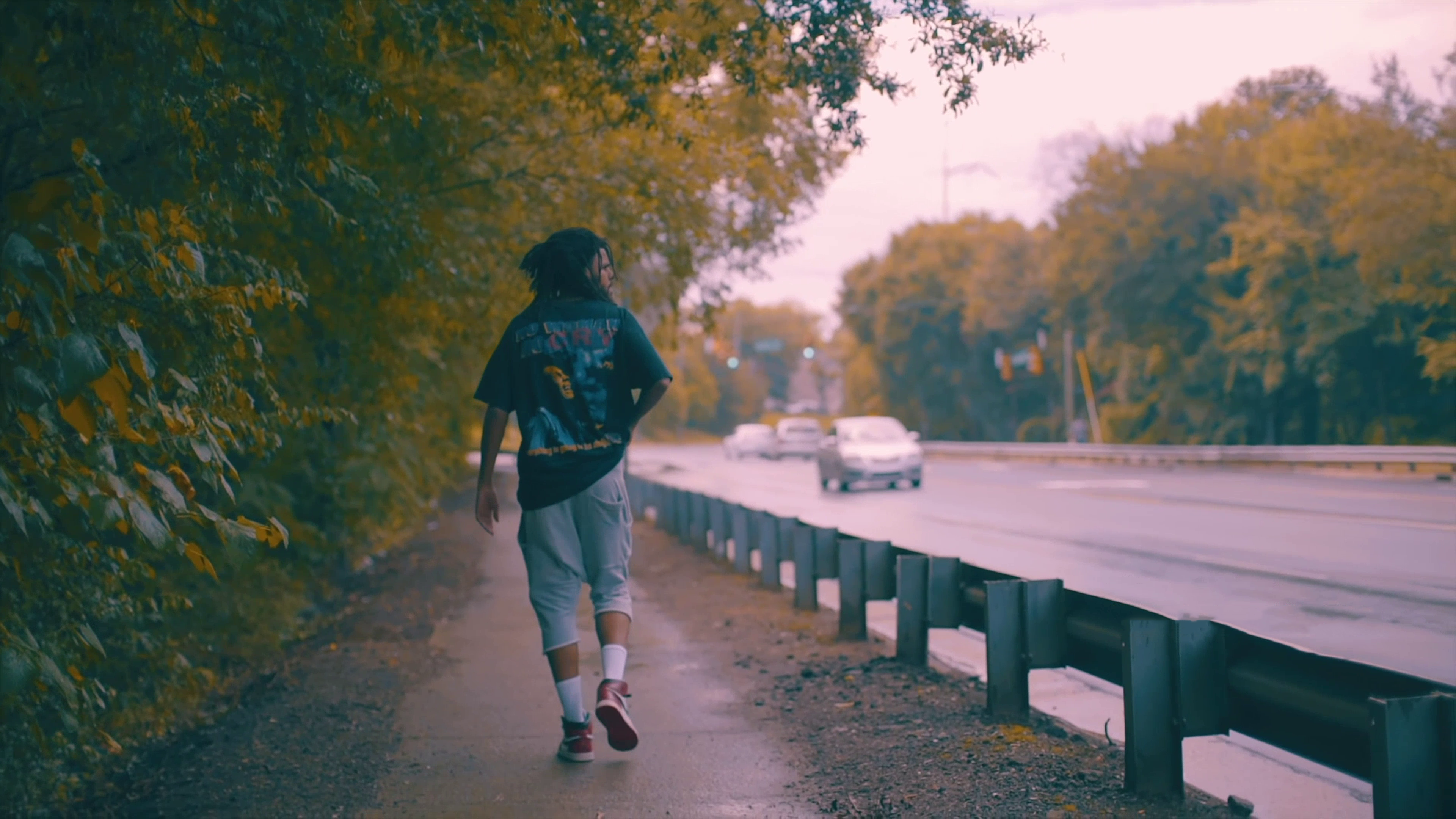 A day after asking for beats to murder via Twitter, J. Cole drops a track titled “Album Of The Year (Freestyle)”along with the music video (via WorldStarHipHop). Cole raps over the Nas & Bravehearts classic “Oochie Wally” while hanging around (what I would guess to be) rural North Carolina. Jermaine also teased a new upcoming project titled The Off Season. Directed by Simon David.