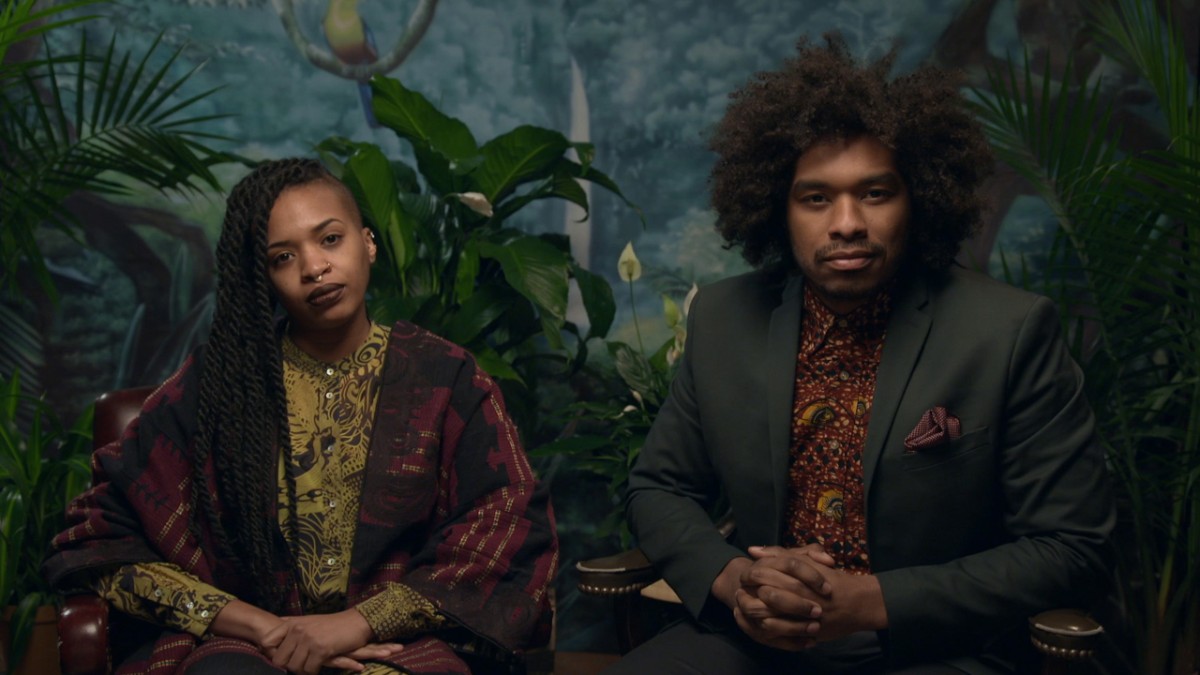 Years ago, I saw a trailer for a film called An Oversimplification Of Her Beauty that told the story of a relationship through several dynamics including stop-motion animation that made me want to know everything about the production. It was executive produced by Jay Z, Dream Hampton, Joy Bryant, Wyatt Cenac, and several others. Behind all of those people was the director, writer, and star of the film, Terence Nance.

Born and raised in Dallas, now a New Yorker, Nance got his start by doing short films and music videos for underground artists. Since his debut feature Of Her Beauty was a hit at Sundance 2012, he has been busy with short films and other projects including a look at the life of Jimi Hendrix as a skydiver in Jimi Could’ve Fallen From The Sky. Last month, it was announced that HBO scheduled his series, Random Acts of Flyness for Friday night viewers over the course of six weeks. I think it is a good move because you will need an entire week to digest and form an interpretation of what you just watched on your friend’s HBONow account.

The first episode, “What are your thoughts on raising free black children?” features a “white thoughts” ad featuring Jon Hamm, a children’s show about death for Black children, a musical performance by his brother, Norvis Junior, in the woods, a talk show about Black sexuality, and of course, Black Face, not blackface, all hosted by Nance while he is leading NYPD on a foot chase. This show and the latest headlines reported by TheWrap and HYPEBEAST about Terence Nance possibly being the director for a LAbron James starring Space Jam 2, has made me dig deep into my Microsoft Word for the 2013 interview I did with director when I was an intern for AMPS Dallas Magazine to see how much and how far things have changed the opinions of two film lovers. ENJOY!