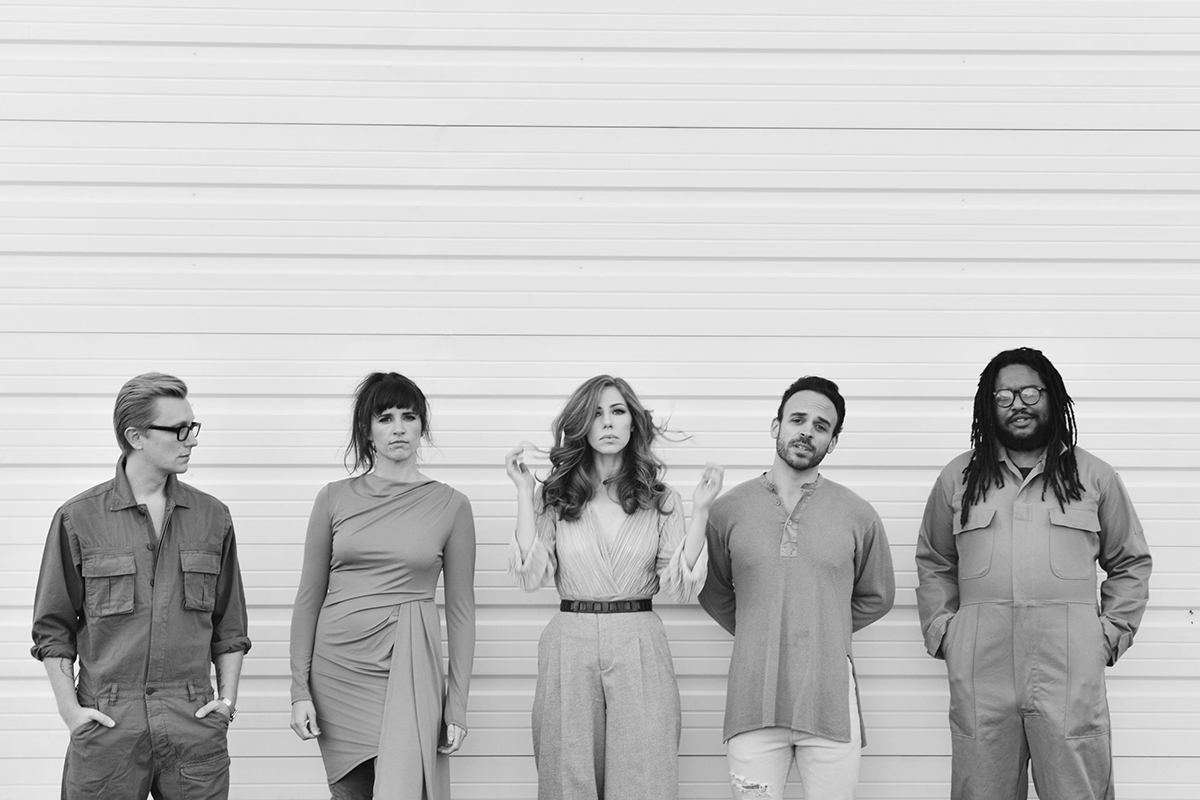 This song played on the Alternative music radio station last week and it stood out so much that I made sure to find it later so I could play it again. Lake Street Dive is a five-member band lead by vocalist, Rachael Price, founded in 2004 in Boston, Massachusetts. Their sixth album, 2018’s Free Yourself Up, features the single, “Good Kisser”. If I had to classify the sound, I would definitely say, “multi-genre”. There is an overall influence of Jazz, Rock, and Soul that I would expect to hear from a band born in a bar found on Beale St in Memphis instead of  Lake Street in Celtics country. Enjoy the new music I found and Happy Sunday!

Yesterday, I was shuffling through Queen’s catalogue on YouTube. I’m hyped for their biopic. The latest trailer has me looking forward to November 2nd. Here’s Lake Street Dive’s Halloween homage to the title of the Rami Malek film and the band’s signature tune.