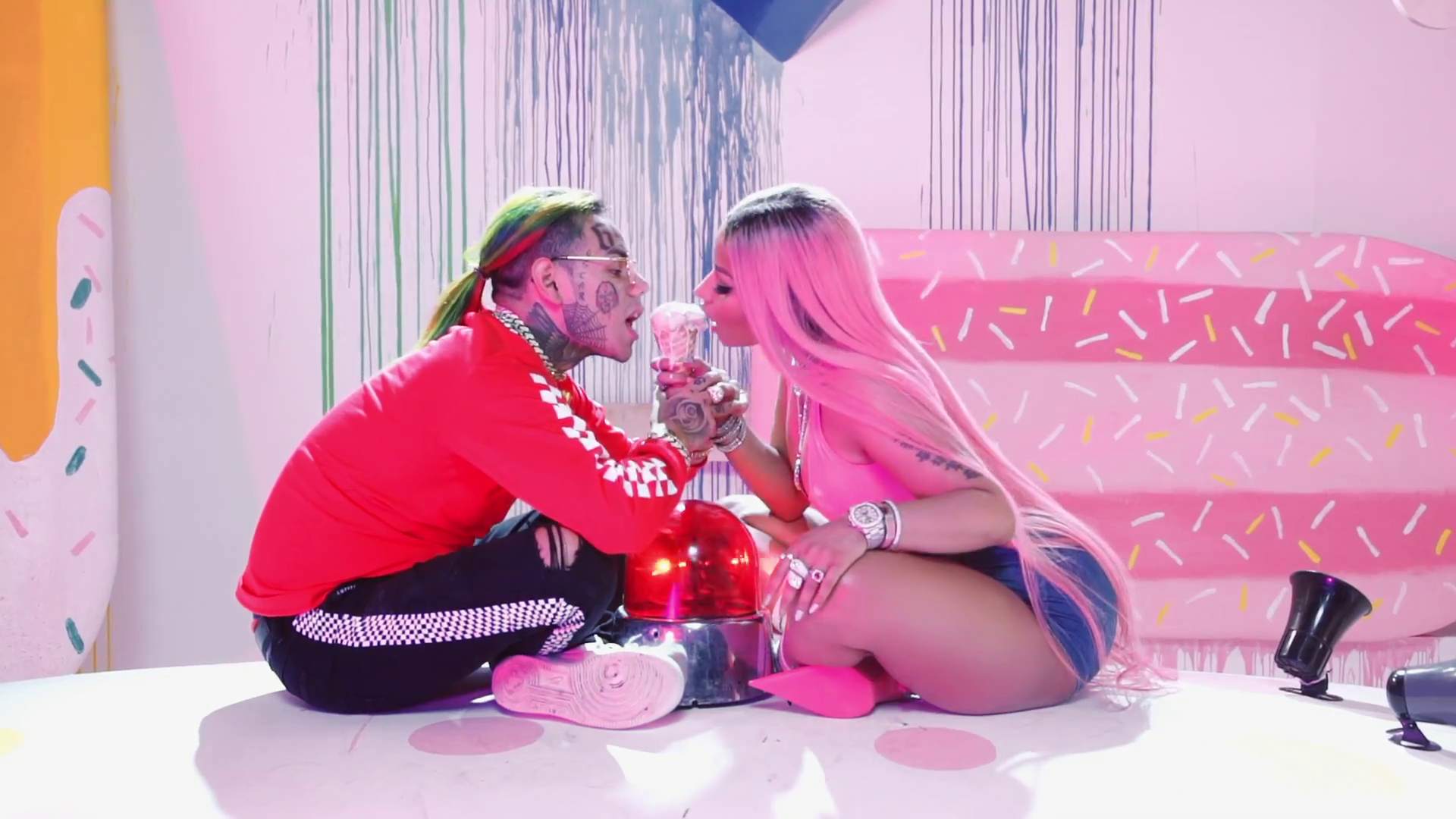 Not even a reported robbery and attempted kidnapping could keep Tekashi 6ix9ine from releasing the colorful and sugar influenced music video for his Nicki Minaj featured “FEFE”. I may not be that into the song but it’s another chance to look at Nicki. Produced by Murda Beatz. Directed by TrifeDrew, William Asher, & 6ix9ine.