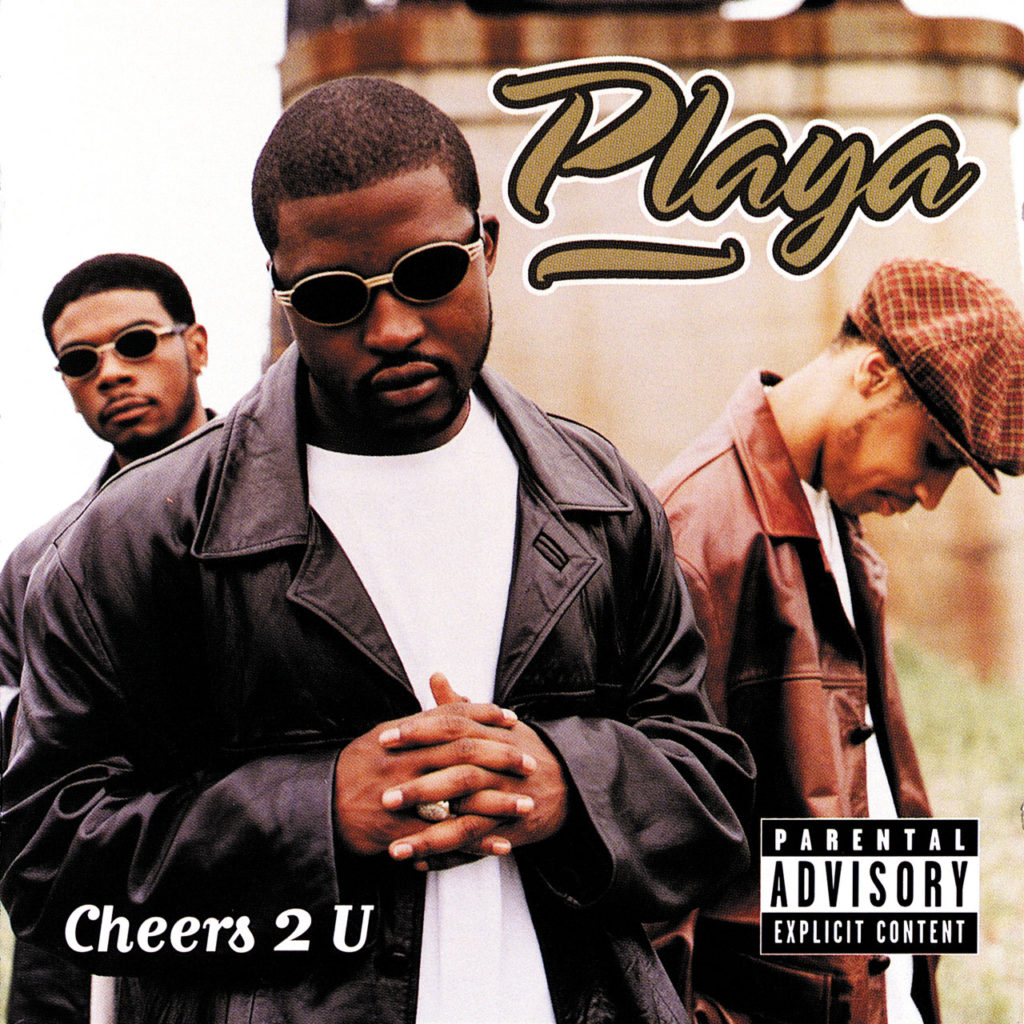 10 years ago, I only knew Static Major as the featured singer on David Banner’s “Crank It Up” and of course, Lil Wayne’s “Lollipop”. Today, Louisville, Kentucky’s Stephen Garrett is known to me as an unsung hero in R&B. This weekend, Drake released the much anticipated Scorpion and featured on the tracklist are unbelievable vocals from Michael Jackson and Static Major. “After Dark” featuring Ty Dolla Sign is the second collaboration by Aubrey and Stephen following their 2011 collaboration “Look What You’ve Done”. Thanks to the huge streaming records broken since the release of Scorpion, I believe the Static’s catalog will be revisited. Today, we look back at his group work, Playa, with the release of the title track from their 1998 debut on Def Soul.