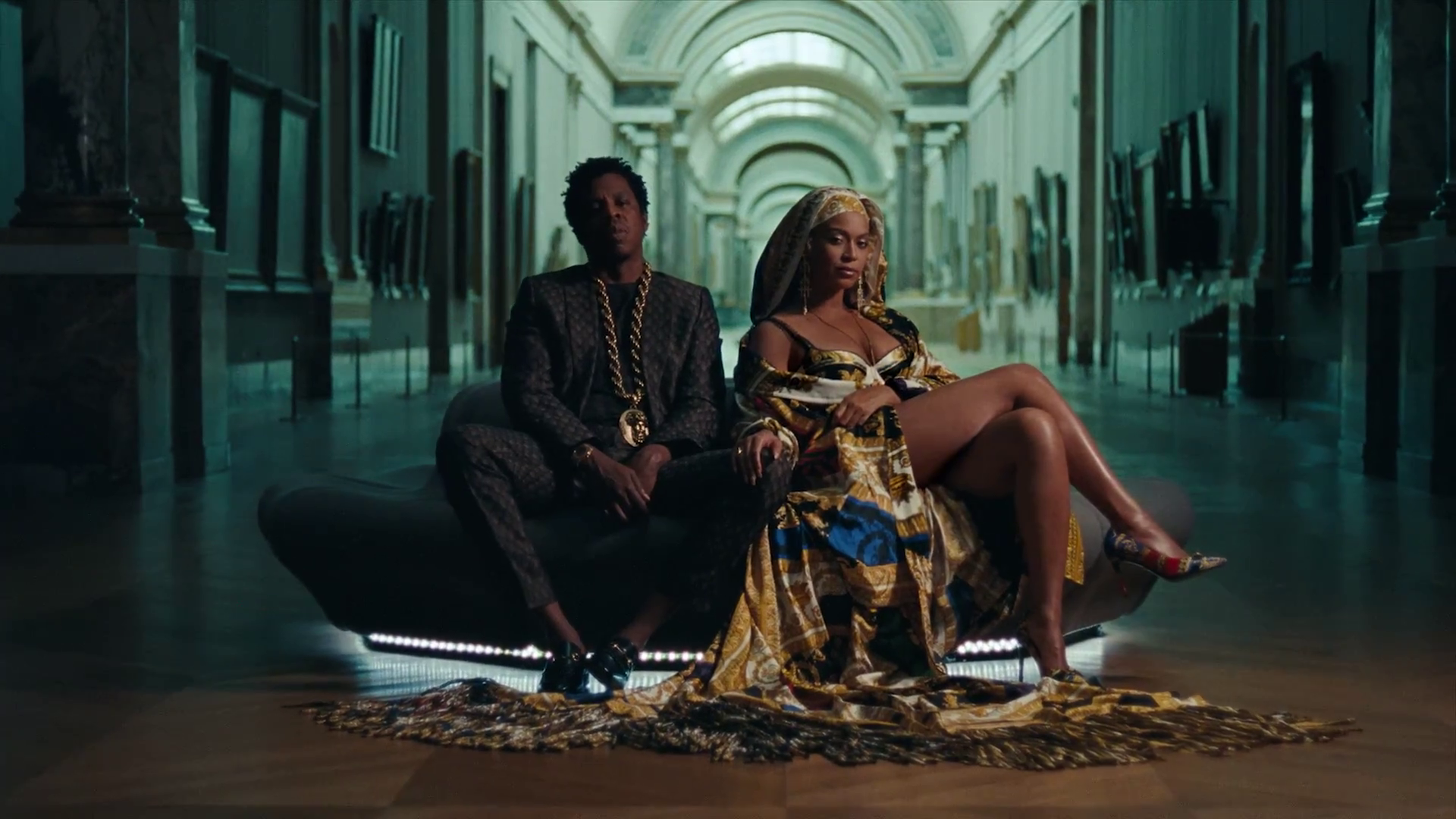 I think everybody saw this one coming but not this soon and abrupt. Jay-Z & Beyoncé (AKA THE CARTERS) not only dropped a surprise album, Everything Is Love which is currently available on Tidal, they also dropped a music video for their new song “APESHIT”.

The visuals feature B & Jigga posing around The Louvre with expensive art and doing rich people shit (Among other things). I wonder if Beyoncé is rapping for the entire project? Either way, check out the video below. Directed by Ricky Saiz.