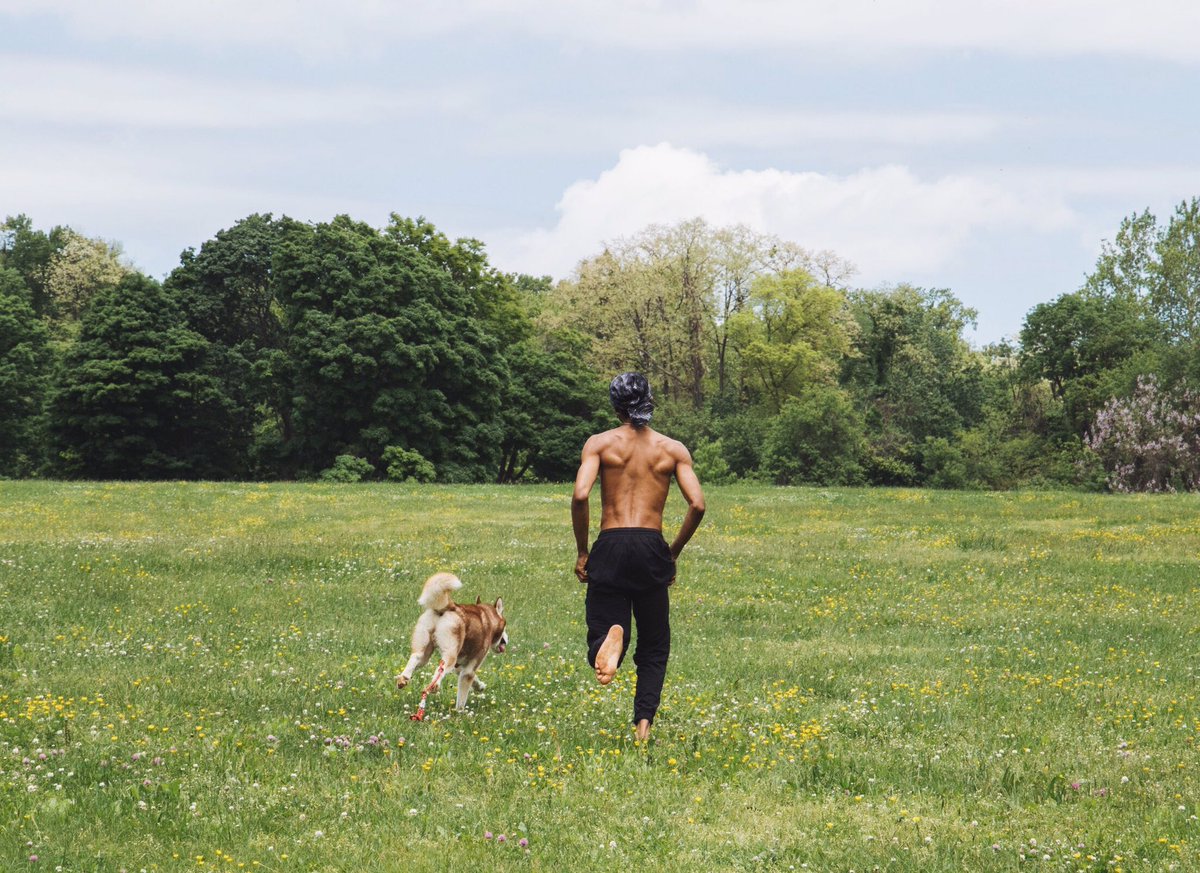 Apparently, Raury released an album on Soundcloud (4/20) according to his interview on Sway last week. You remember Raury, the (umpteenth) artist to get Andre 3000 comparison because he plays the guitar, has an Earthy style, and happens to be Black. We gotta stop claiming new artists as the reincarnations of legends. The real background is that Raury released two hits back in 2014, “Cigarette Song” and “God’s Whisper” off his debut mixtape, Indigo Child. The next year, he was selected as one of XXL’s Freshmen and released his debut album, All We Need on LoveRenaissance/Columbia. I remember it being a cool album, and really enjoying “Devil’s Whisper” and “Forbidden Knowledge” featuring Big K.R.I.T. and can’t forget “Trap Tears”. Possibly, Columbia was disappointed in album sales not matching the critical acclaim and praise before the album. Another theory, LVRN, great mixes on Soundcloud, paid more attention to the artists on their roster, 6lack and DRAM, and didn’t have the resources to focus on Raury after a major label loss. Oh yeah, can’t forget LVRN’s latest artist, Summer Walker. Not that Summer Walker, this Summer Walker.

He’s a 22-year-old talent, hopefully, he will be fine. The Savannah, Georgia native is where he always wanted to be, figuratively and literally: The Woods. He has the freedom to release the music that he wants to make, whenever he wants to release. He’s able to grow his own food without the burden of commerce or the government using pesticides. Self-productive artists cannot be denied or scheduled. Enjoy “Befo I’m 25” and all of The Woods before Raury takes it off Soundcloud and puts it on his website, according to his Sway interview. Happy Sunday! Spend some time in the woods.