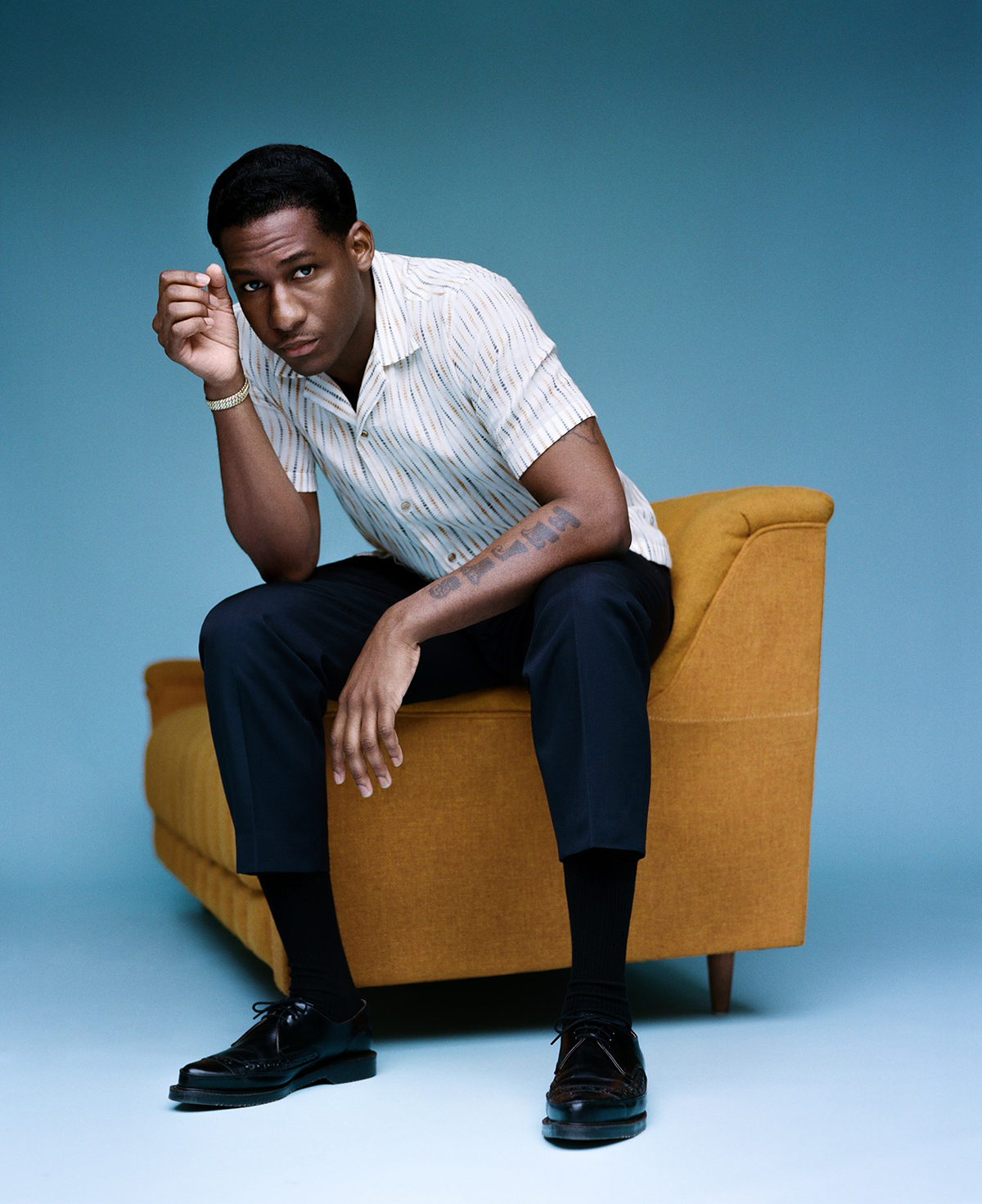 There is good news and bad news with Leon Bridges‘ second album, the recently released, Good Things. The album has a contemporary sound. GASP! Instead of the usual sounds heard on a song playing on AM radio in the 50’s, Leon has mastered a contemporary sound that I could imagine being heard on radio stations that claim to be the homes of “Old School and Today’s R&B”.

There is still live instrumentation and lyrics that make you believe that they are coming from a life that has lived instead of from the 29-year-old Fort Worth, Texas-based singer. For instance, the closer on the ten-track project is a map of where his life began and went thanks to a Black girl from the home of Bounce music and Bourbon street, he calls “Mom”. God Bless all the Mothers that carried us for nine months. (No Charge!) Happy Mother’s Day!

“Bet Ain’t Worth The Hand”