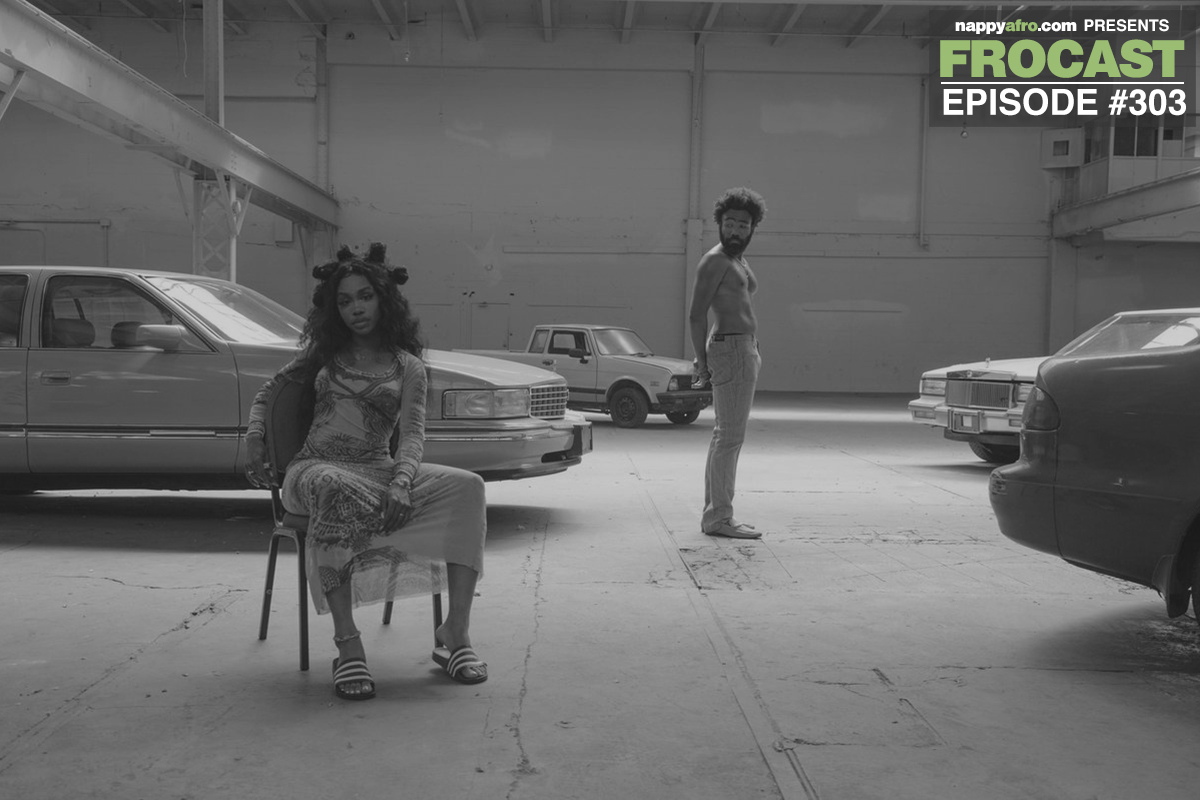 The Royal Couple of nappyafro is back this week for another installment of the BEST podcast on nappyafro… The FROCAST! This week the King & Queen tackle Wale and his plight against colorism in Hip-Hop, DJ Khaled and his refusal to eat the box, how long would you wait to get married, top male cheating professions, and can you be “woke” and date white? You know what you came for…PRESS PLAY BIH!