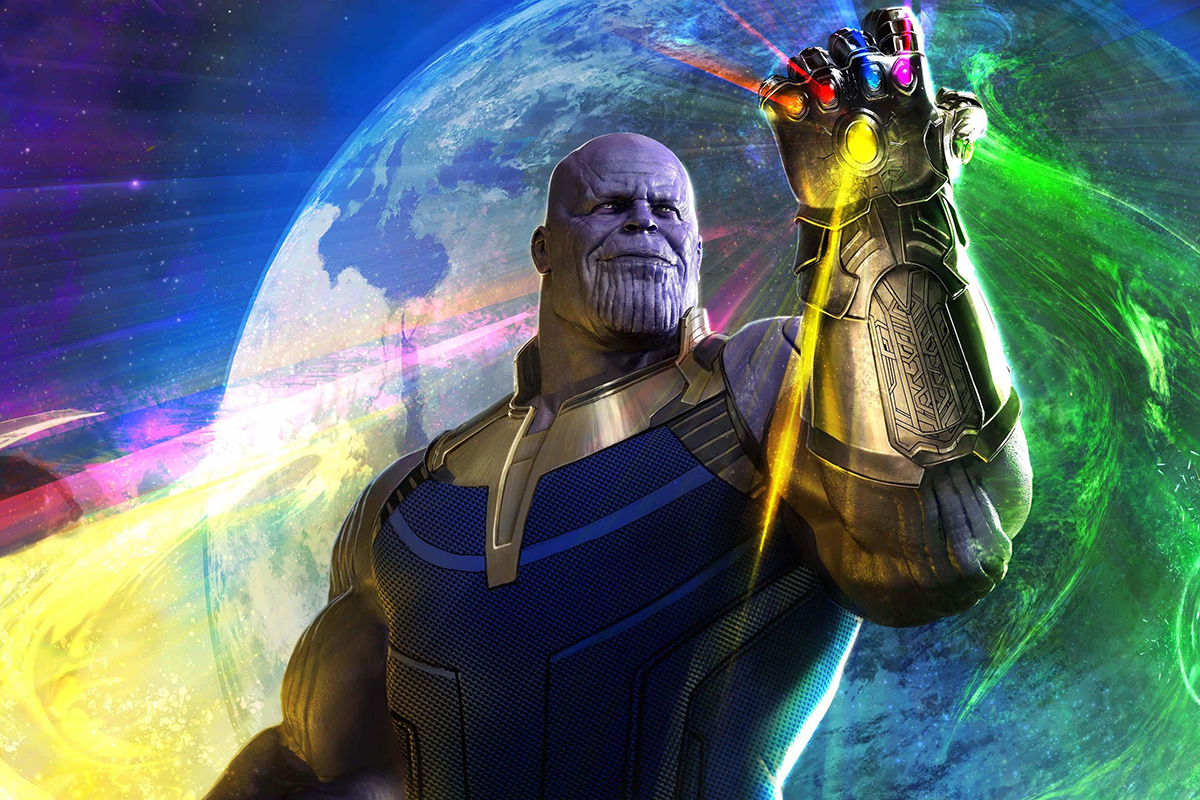 The wait is finally over after a culmination of nineteen films over ten years, the Marvel Cinematic Universe has hit its crescendo with the release of Avengers: Infinity War, the second sequel in the Avengers franchise directed by duo the Russo Brothers, their third film in the Marvel Cinematic Universe. There’s no doubt that Infinity War will do huge numbers at the box office prior to release it has set the record for presale tickets for any comic book film to date. Last year I put Infinity War at the top of my 10 Most Anticipated Movies of 2018 after getting sucked into the hype after the release of the teaser trailers. I walked into this film with my expectations high after several screenings I must say that the film met and didn’t meet those expectations 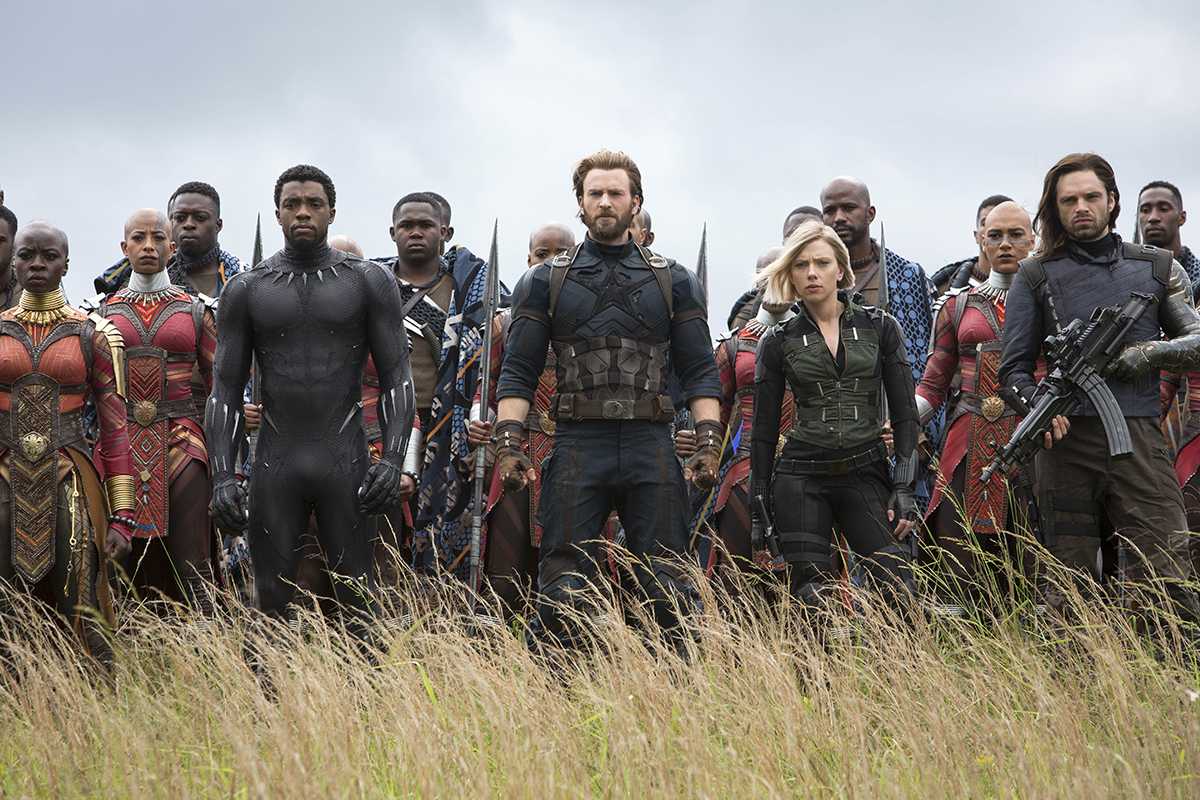 When Infinity War was announced in 2015 as the film that will bring phase three of the Marvel Cinematic Universe to a end, the hype machine began building. Just three years later fans finally get the finale they had hoped for. This film maybe titled Avengers but this was a Thanos movie from beginning to end. Without giving away any spoilers, the plot follows Thanos as he travels the galaxy collecting Infinity Stones for his purpose of wiping out half of life in the universe. Thanos is played brilliantly by Josh Brolin who mixes a menacing but yet thoughtful portrayal of the character. Thanos is a being who feels in his heart that he’s doing the right thing in order to preserve life in the universe. But the Avengers and Guardians Of The Galaxy stand in his way from achieving his ultimate goal.

After Captain America: Civil War we last saw the Avengers split; half team Iron Man, half team Captain America. When the film begins we are thrown back into that world two years later, the Avengers are no more but quickly comes together when attacked by Thanos’ children, The Black Order. They are just as menacing and powerful as Thanos and they follow him blindly as if he was a cult leader. The Black Order is sent to earth to extract the two Infinity Stones from Vision and Dr Strange and all war breaks loose jumping from space to New York to Wakanda. Iron Man leads a battle in space while Captain America leads a battle on Earth in Wakanda. With a main cast as large as any film in history, the Russo Brothers handles each character precisely giving them all something to do. Though it is a fanboy’s dream to see all these characters on screen together, I feel it hurt the overall pacing and narrative of the film because there is so much going on that the film gets boggled down by trying to cover so many characters. Infinity War though dark still has its comedic moments throughout. The battle sequences where top notch and there is a lot of them that everyone gets there shot at Thanos in one way or another.

By the end of the film I was exhausted emotionally and the ending will go down as the best ending in the Marvel Cinematic Universe. This is not the best film in the Marvel movie franchise but it’s a good one overall. I give Infinity War 7/10