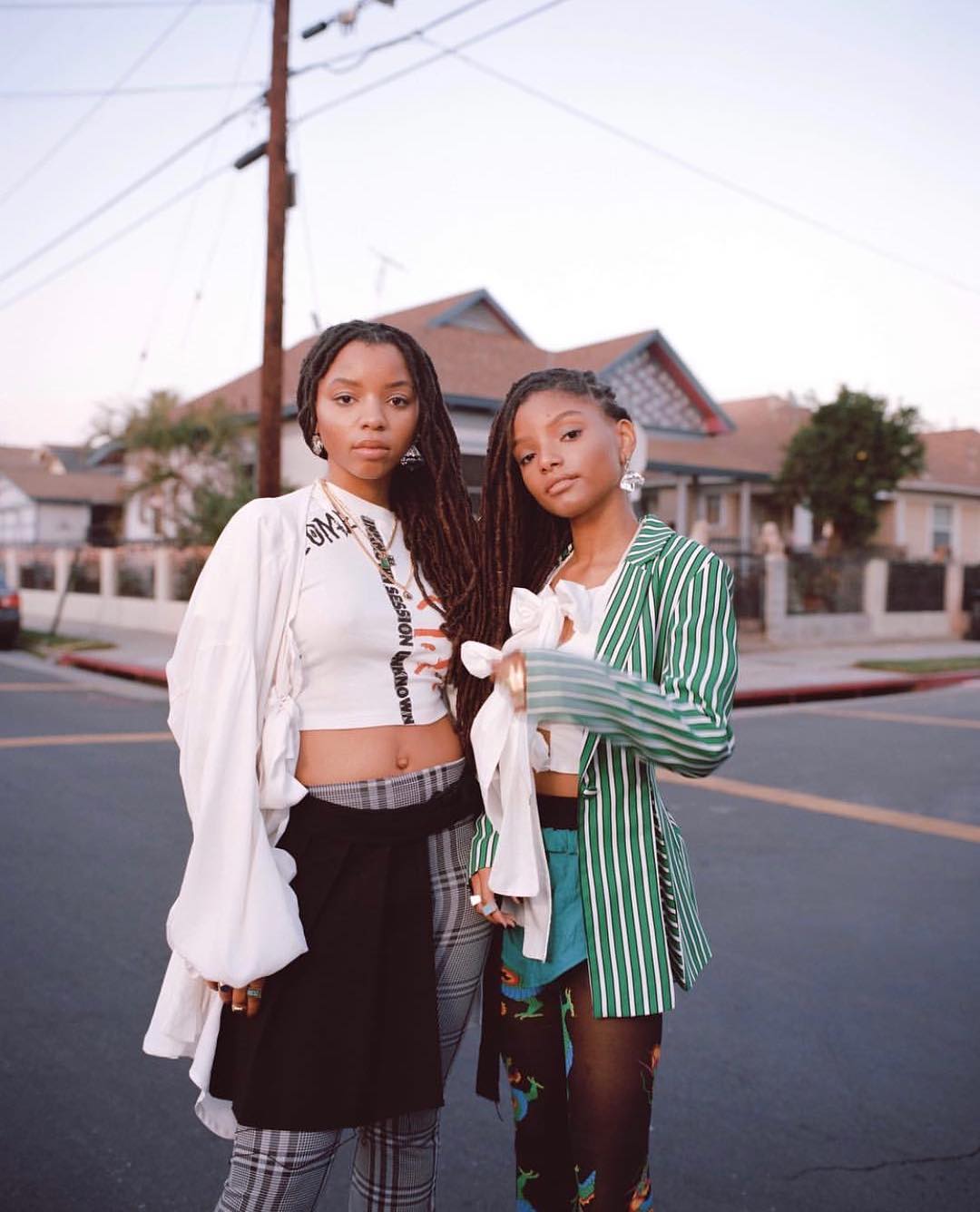 I know of Chloe x Halle, but I ain’t know they made music like this. The sisters from Atlanta, based in L.A., are known to me as the young duo signed to Beyoncé’s Parkwood Entertainment. I remember them performing the infamous 30-second airtime during the 2016 Bet Awards’ “Music Matters” showcase.  I was surprised to see them on the cast of the highly recommended Freeform series, Grown-ish as the track star twins, Jazlyn & Skyler, years later. Also, not only is their song “Grown”, the theme song for the show, it is also one of the first singles from their full length 2018 project.

The song, “Drop”, first introduced in 2016 in front of the BET audience is alive in well in 2018 and does not seem out of place on their debut album, The Kids Are Alright. Along with the two aforementioned songs, their contribution, “Warrior”, from Ava DuVernay’s A Wrinkle In Time is on the tracklist as well. These young ladies have been working and I have been singing their praises and songs since I pressed play last week. They could’ve easily been listed next to the names chosen for last week’s R&B Sunday, but I believe track 14 is suitable for their introduction and my late pass.

BONUS: Here is their short film starring, Ashton Sanders of teen Chiron from Moonlight fame, featuring several of my favorite tracks from the album. To quot, Aubrey Graham, “Yeah, and the visual is stunning”. Enjoy this album like I have been the past week and enjoy your Sunday!