The Numbers Game: XXXTentacion is #1 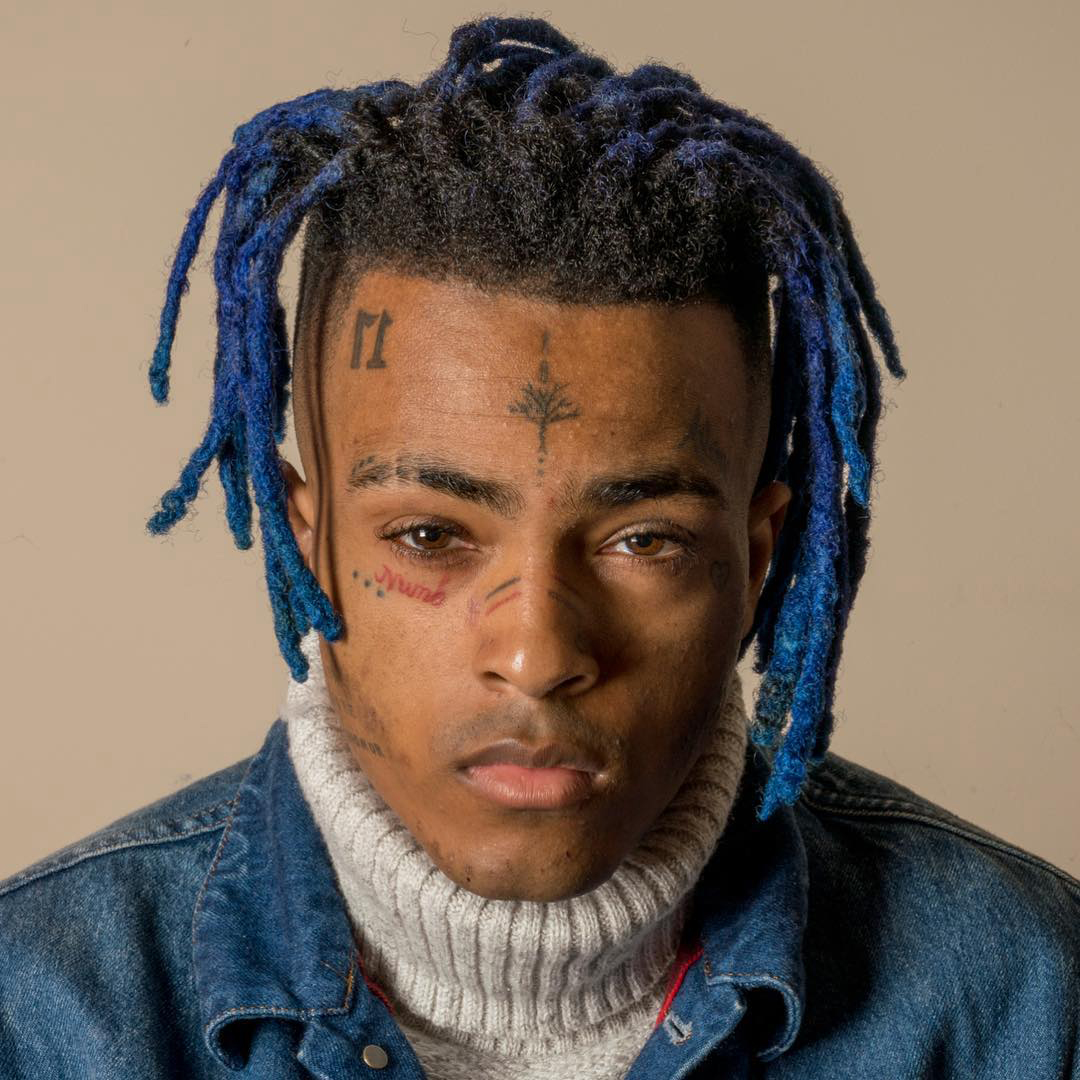 I don’t do The Numbers Game as often as I once did because the discussion of album sales or music sales in general doesn’t mean the same as it one was. But it’s still good to pop in once in a while to look at ranking. Case in point: XXXTentacion has the #1 on the Billboard 200.

This is where I show my age because I have no intentions of listening to this album. I kinda jumped off the XXXTentacion bandwagon around the time the music video for “Look At Me” came out. Even co-signs from the likes of Kendrick Lamar, J. Cole, and The Weeknd didn’t persuade me.

That being said, what’s he’s doing in term of sales and fan support is crazy and I don’t see it slowing down anytime soon.

Logic’s new album Bobby Tarantino II was #1 last week but falls to #2 this week selling around 47,000. It’s okay but not as good as that first project.

Snoop Dogg’s gospel album, Bible Of Love, hits the chart at #148. It’s cool that Snoop went with his heart, but this is what I expected sales wise from a 32-track gospel album. Update: Snoop’s Bible Of Love is the #1 gospel in the country so that’s something.