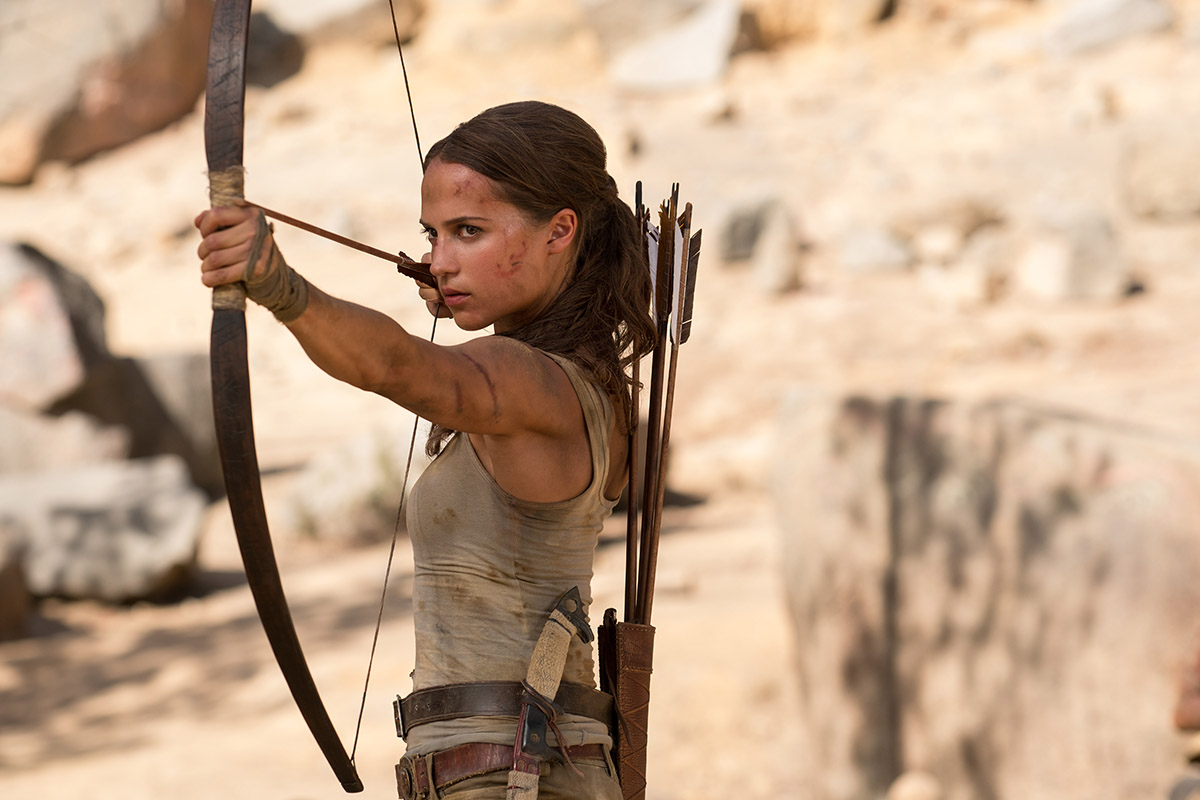 In the land of reboots and outdated sequels, the reimagining of Tomb Raider was bound to happen. Its been roughly fifteen years since we’ve last seen Lara Croft on the big screen then played by Angelina Jolie. A new adaptation has arose based on the rebooted video games with Oscar winner Alicia Vikander taking on the title role as Lara Croft. When Warner Bros announced the reboot of the series It was met with mixed feelings by me. I’m a big fan of the games owning every single one over the past twenty years. Unfortunately, I was let down by the previous two films as I am with most video game to film adaptations; they rarely ever work thematically. It wasn’t until the release of the trailer did my doubt of this film being watchable turn to hope with me thinking this might actually be a good film. 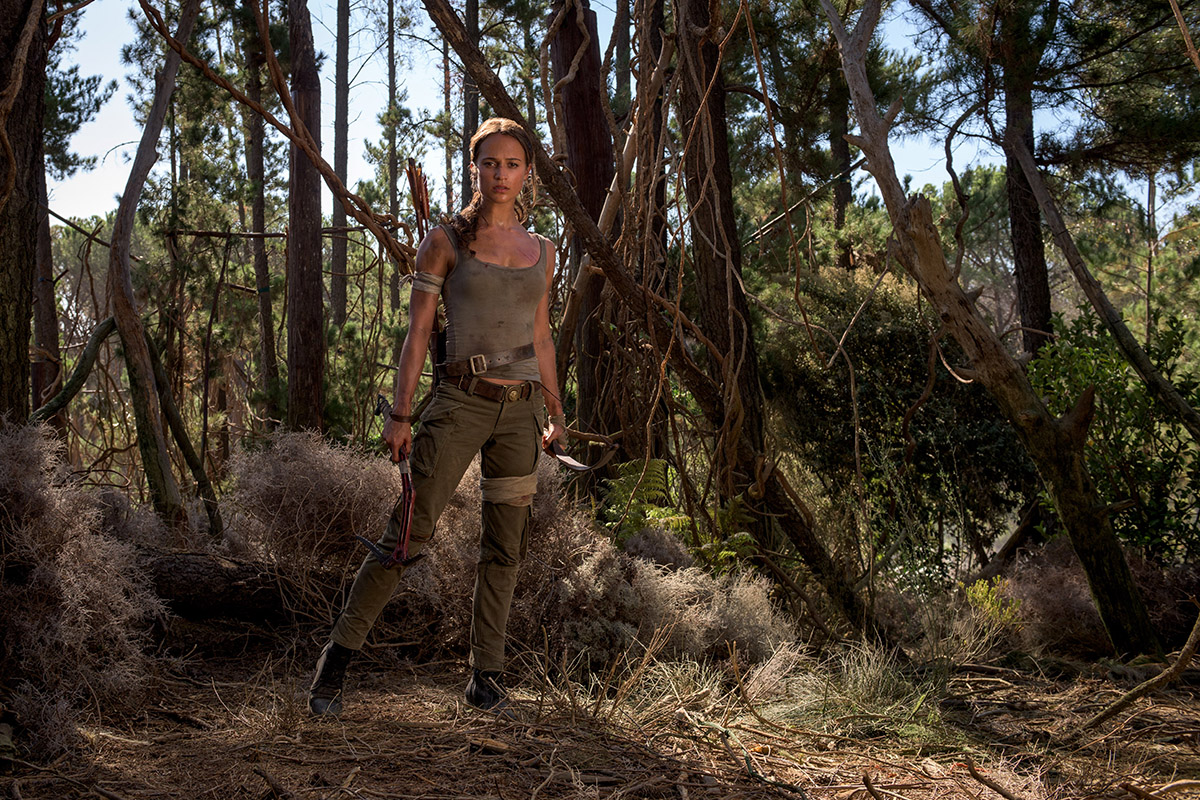 After screening the film I was surprised at how at closely the movie stayed true to the two games. If you haven’t played the reboot you may be wondering how they juxtapose to the original franchise. Well in the reboots gone are the days of Lara Croft as an in your face hyper-sexualized sure of herself heroin. Instead, we get a more realistic portrayal of Croft, much younger and inexperienced in a world that is grounded and gritty. The film captured those characteristics really well. Vikander gives a great performance portraying Croft as a subtle young woman who has a lot of strength shown through her stubbornness and sure will. Vikander’s performance is one of the few positives to take away from the screening as the film is flawed throughout. My biggest pet peeve with the games is they lack a fleshed out story. The director Roar Uthaug’s decision to stick closely to the source material made the film follow suit and also lack much of a story.

Tomb Raider starts off very slow. In the first act, Lara Croft is left abandoned by her father when he goes missing then presumed dead after traveling to a remote island. Upon her father’s disappearance, Lara rejects her aristocratic upbringing refusing to accept her inheritance, instead preferring to live the life of a commoner. Years later Lara uncovers a video message left to her by her father detailing his last known were bouts this revelation entices Lara to travel to the location of his disappearance this is where the film picks up. Lara charters a boat owned by Lu Ren (Daniel Wu) a throwaway character who becomes her sidekick throughout the film. The boat sinks leaving Lara and Lu Ren washed ashore the island Lara ‘sfather disappeared on. There she meets Vogel (Walter Goggins) the villain of the film who worked with Lara’s father. Vogel’s motives aren’t fleshed out well; he kills in cold blood and attempts to murder Lara without real reasoning leaving her to flee into the jungle. At this point, the over the top action beats ensue. Lara vs. the environment around her every fifteen minutes. Lara narrowly escaping death, one bad beat at a time until the climax. We finally see Lara in a tomb all of fifteen minutes in the climax for a movie to be titled Tomb Raider; the writers really dropped the ball in having the film not feature more tombs.

The film was overall underwhelming the lack of story and character development really hurt the quality of the film despite its good action set pieces. I give the film 5.5/10 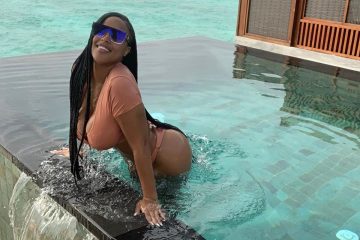