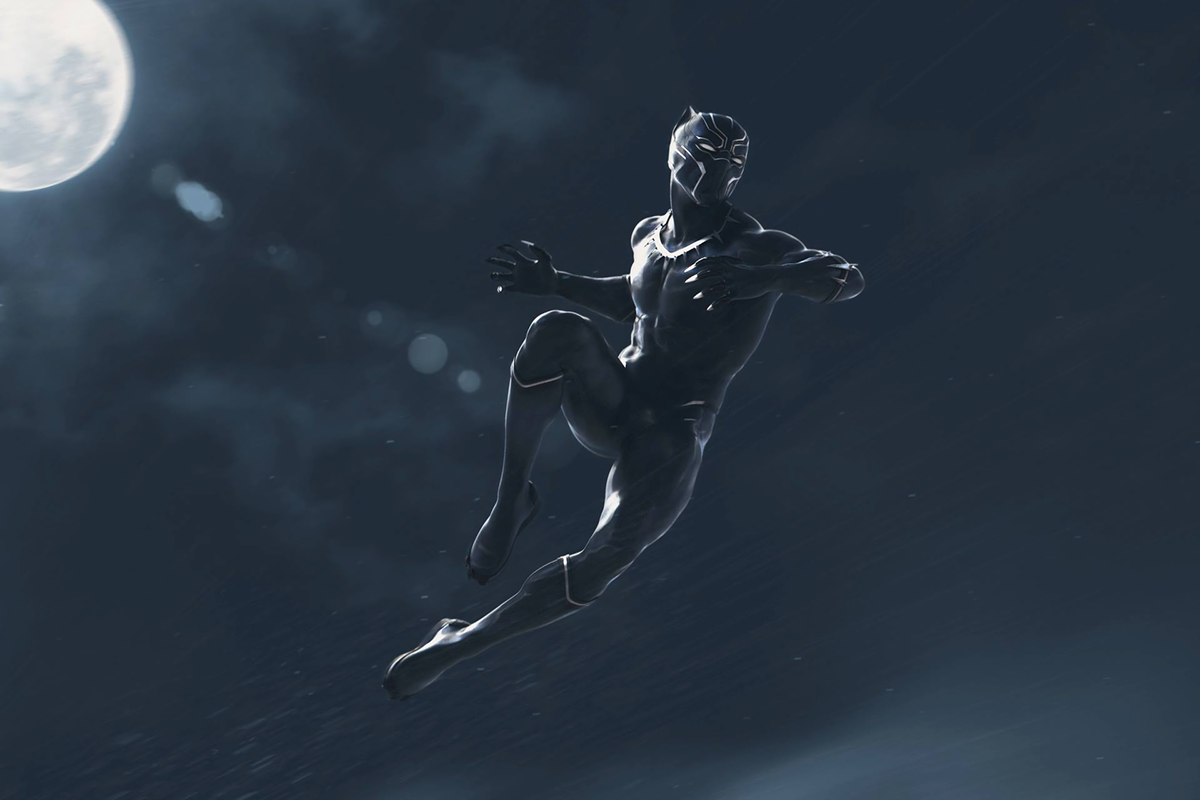 Without question, the release of Marvel Studios’ Black Panther is historic. After eighteen films and 10 years the world gets its first Black superhero standalone film in Black Panther. After its first weekend in theaters Black Panther has set records being Marvel’s highest rated film ever with a Rotten Tomatoes score of 97% Fresh, and breaking box office records being the highest grossing film released in February bringing $242 million domestically which is the 2nd highest four day opening ever and being the 5th highest grossing weekend of all time, and the highest grossing film by a Black director. Black Panther is trending on all forms of social media bringing people together and creating discussion. I’ve delved into the debates and pulled out the Top 5 Dope Things About Black Panther.