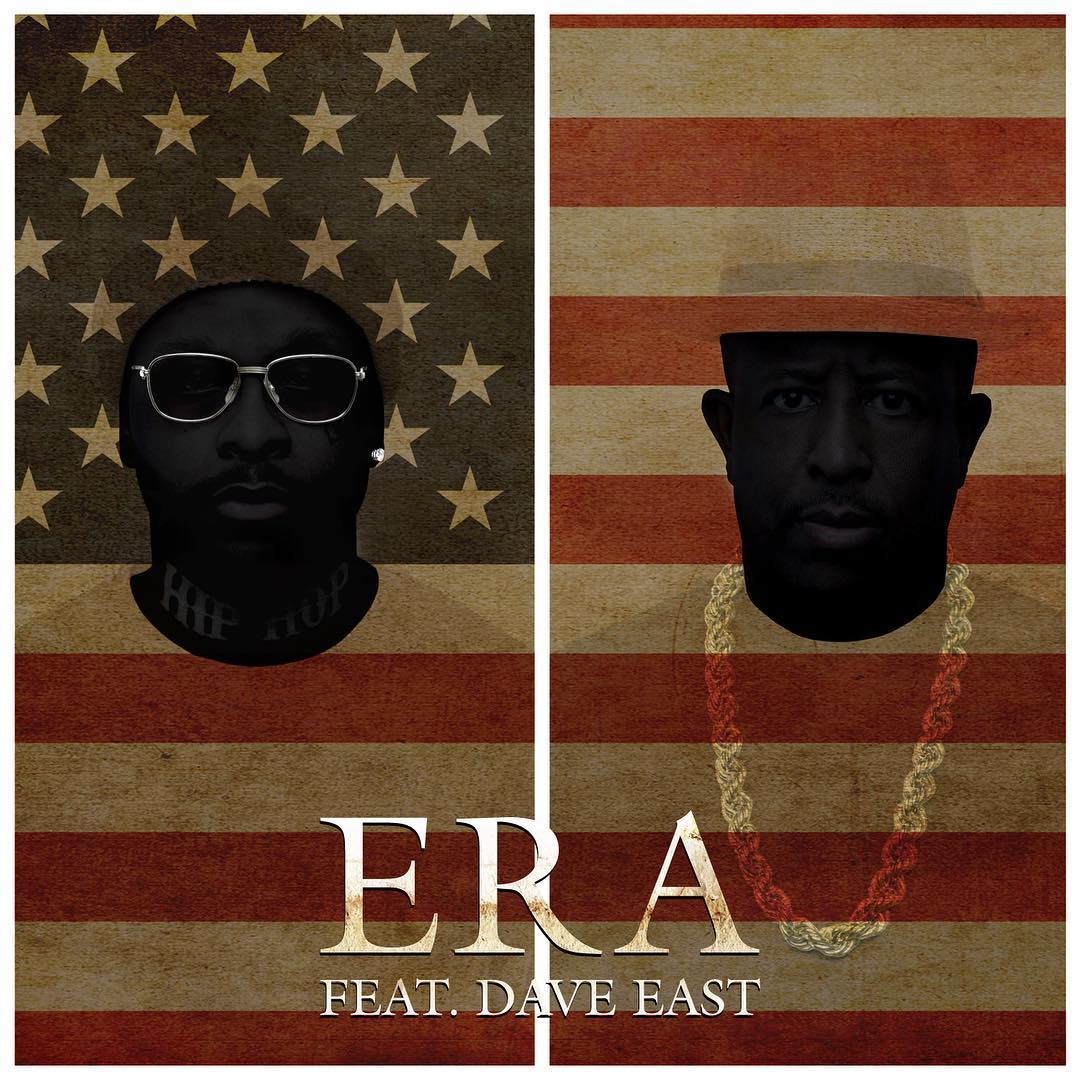 After a few years off, DJ Premier & Royce Da 5’9″, collectively known as PRhyme, have thankfully reconnected and will release a new album soon. Today they drop a music video for their first single off the upcoming project, the Dave East featured “Era”.

The video features the group and East in a dark room with a cop, a politician, a solider, and other characters to add to the political visuals. Directed by Jacob Arden McClure. PRhyme 2 drops on March 16th.