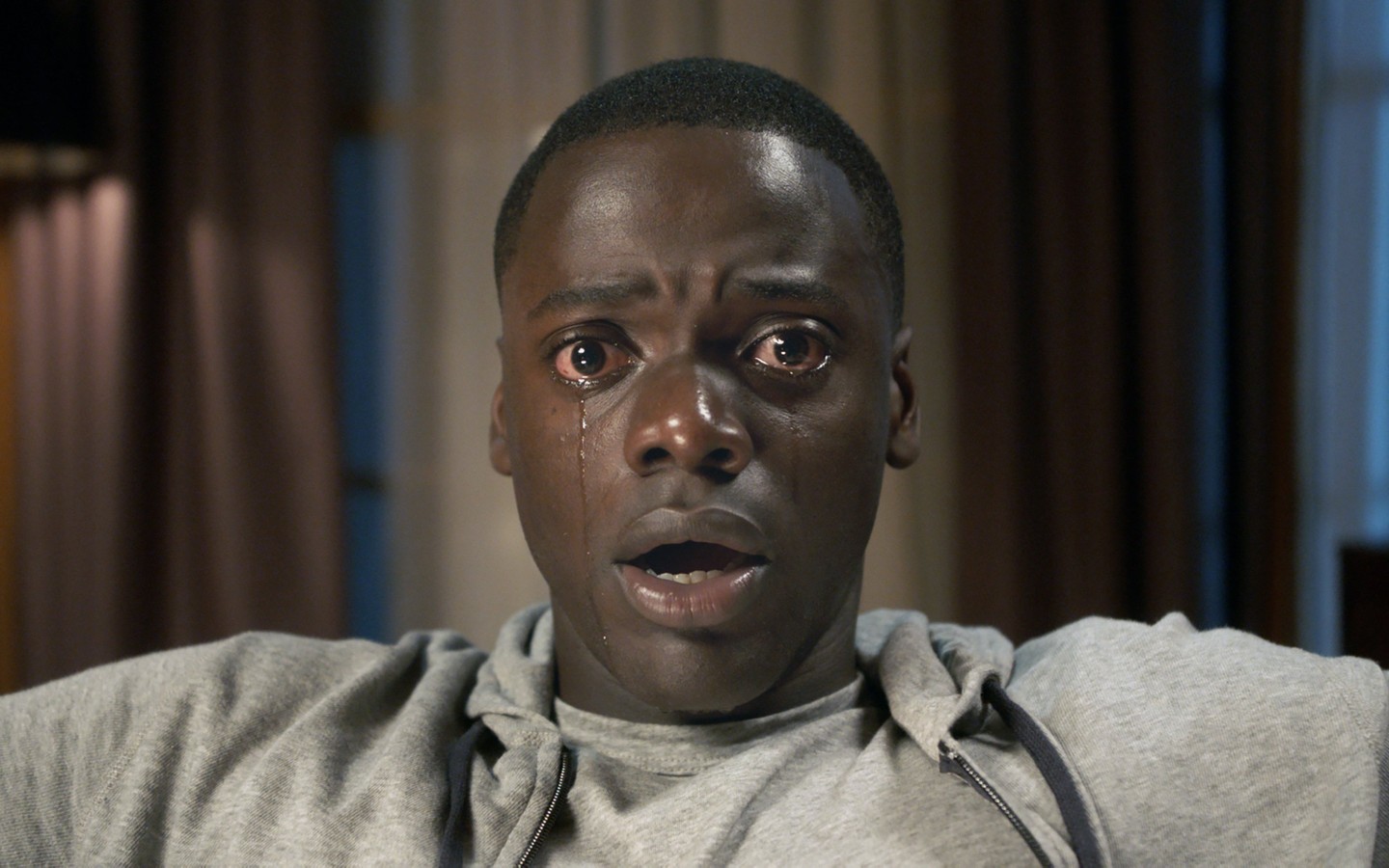 Earlier this week the Oscar nominations were announced. While there were the usual names on the list like Daniel Day-Lewis, Meryl Streep, Octavia Spencer, and Denzel Washington, along with this year’s award show darlings Ladybird, Three Billboards Outside Ebbing Missouri, and The Shape of Water, there was also some fresh blood with Mary J. Blige garnering her first Academy Award nominations for Best Supporting Actress in Mudbound and best song “Mighty River” which she composed for Mudbound.

A surprising nomination was announced for Daniel Kaluuya for Best Actor in Get Out beating out early favorite James Franco for his Golden Globe winning performance in the film The Disaster Artist. Also getting several nominations was Get Out‘s director Jordan Peele. While it was expected that he would get a Best Original Screenplay nomination, the surprise came with Peele’s nomination in the Best Directing category being only the fifth Black director nominated. Peele’s final nomination coming as a producer for Get Out‘s best picture nomination. Get Out receiving four huge nominations meant a lot positively for the culture I narrowed down the Top 3 things.

3. Emergence of the New Black Renaissance…

In the Oscars ninety years of existence only five Black directors have been nominated for Best Director, none have won. In March that could change with Jordan Peele Best Director nomination as he could become the first Black director to win the award. Even if he doesn’t win, the nomination is good for the culture further shaping the new Black renaissance of storytellers which includes Ryan Coogler, Jordan Peele, Issa Rae, Donald Glover, and Lena Waithe. All young Black talents making serious moves in Hollywood crafting personal stories of what its like being young and Black in America and bringing it to the big screen like Coogler’s critically acclaimed debut film Fruitvale Station and to television with Issa Rae’s HBO hit Insecure and Donald Glover’s Golden Globe and Emmy winning series Atlanta.

There has never been this much young Black talent making major moves in Hollywood at once. Peele’s nominations show that Hollywood is listening and that the emergence and following of these young Black writers, directors, and producers should be taken seriously giving them the platform to continue to bring the culture to the forefront.

2. The Sunken Place is Real

Prior to Get Out the term “The Sunken Place” had no real definitive meaning. Now just one year after its release when the phrase”The Sunken Place” is uttered a definite understanding is conceptualized in one’s mind. Now often used within the culture especially by radio host Charlemagne the God and political commentator Angela Rye, mainly to identify someone of color knowingly or unknowingly being marginalized by white hegemony negatively representing the culture.

Peele himself has explained “The Sunken Place” on Twitter, saying, “The Sunken Place means we’re marginalized. No matter how hard we scream, the system silences us.” It’s an analogy for the systemic racism Black people continue to experience in the US, from the microaggressions in Get Out to more overt acts of discrimination by police. With the numerous shootings of unarmed Black men in recent years and countless protest lead by the Black Lives Matter Movement It’s ironic that it took a five million-dollar indie film to imaginatively depict Black marginalization before it could be digested by white patriarchy. With the Oscar nominations coming a year after Get Out‘s release it shows the context of the film is still resonating in the minds white patriarchy hopefully long enough to keep the discussion and awareness going to ultimately bring about change.

For over a century Black representation on film has been less than stellar. Black archetypes ranging from the “Black Buck” often depicted as incompetent childlike figure that was hyper sexualized to servants like the “Mammy” figure, a role which garnered the first Oscar win for an African American in the 1930’s. Though those negative stereotypical archetypes no longer exist in present film and television, the depictions of African Americans haven’t improved by much with Black roles still stereotypically being cast as the rapists, gang bangers and drug dealers. More prevalent in top rated urban TV shows Empire and Power and in films as current as this month’s release of Den of Thieves.

The box office success and critical acclaim of Get Out showed Hollywood that a more normalized accurate depiction of the Black male on screen can not only sell tickets but allow white patriarchy to identify and root for the male lead regardless of race, disproving the old Hollywood belief that mainstream America won’t buy tickets to minority lead films due to the inability of white America to identify with a Black protagonist. As we all know most of white Americas interaction and formed opinions of Blacks and Black culture comes via the media. Mostly biased and filled with negative stereotypical representations of Blacks these images are fed into white consciousness day after day creating a further divide between race. Get Out took the risk on attempting to close that racial gap a bit and succeeded. Get Out‘s Oscar nominations give the studios the confidence to green light and start casting more lead roles originally written for white males with more melanin induced actors. Offering up more positive representations of minorities on screen thus changing white consciousness and slowly closing that racial divide.