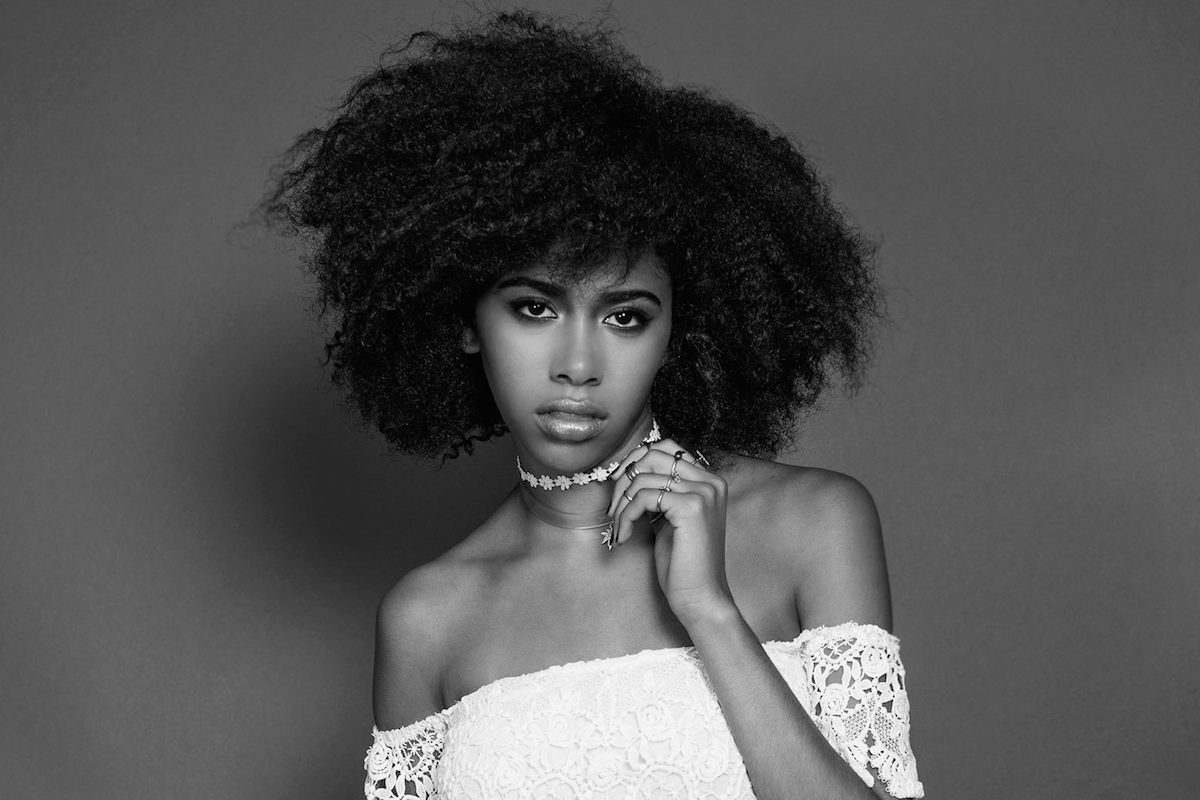 Honestly, I was more of a fan of the cast of The Get Down than I was a fan of the writing. I began watching it after already being a fan of Shameik Moore, but by the end of part one of the first season, I found myself hitting the follow button on Herizen Guardiola‘s page. @herizenfawn showcases spirituality and freedom from the perspective of a 21-year-old Cuban-Jamaican Miami native. As the news broke that the Baz Luhrmann directed, Nas produced Hip-Hop origin series would not be returning for a second season, the artist formerly known as Mylene Cruz shared a post assuring fans that new things will flourish in the ash of the old.

Since 2008, the lead singer of the indie/alt-rock band, Mason Proper, Jonathan Visger has been releasing solo music drenched in electronic and pop under the name Absofacto. Last year, he released his Thousand Peaces EP featuring the stirring duet “Down With Love” with the former star of Netflix’s The Get Down. I have repeatedly played the video over and over to the point that I will be checking for any new music from either artist. Don’t give up on love, but enjoy this song. Happy Sunday!