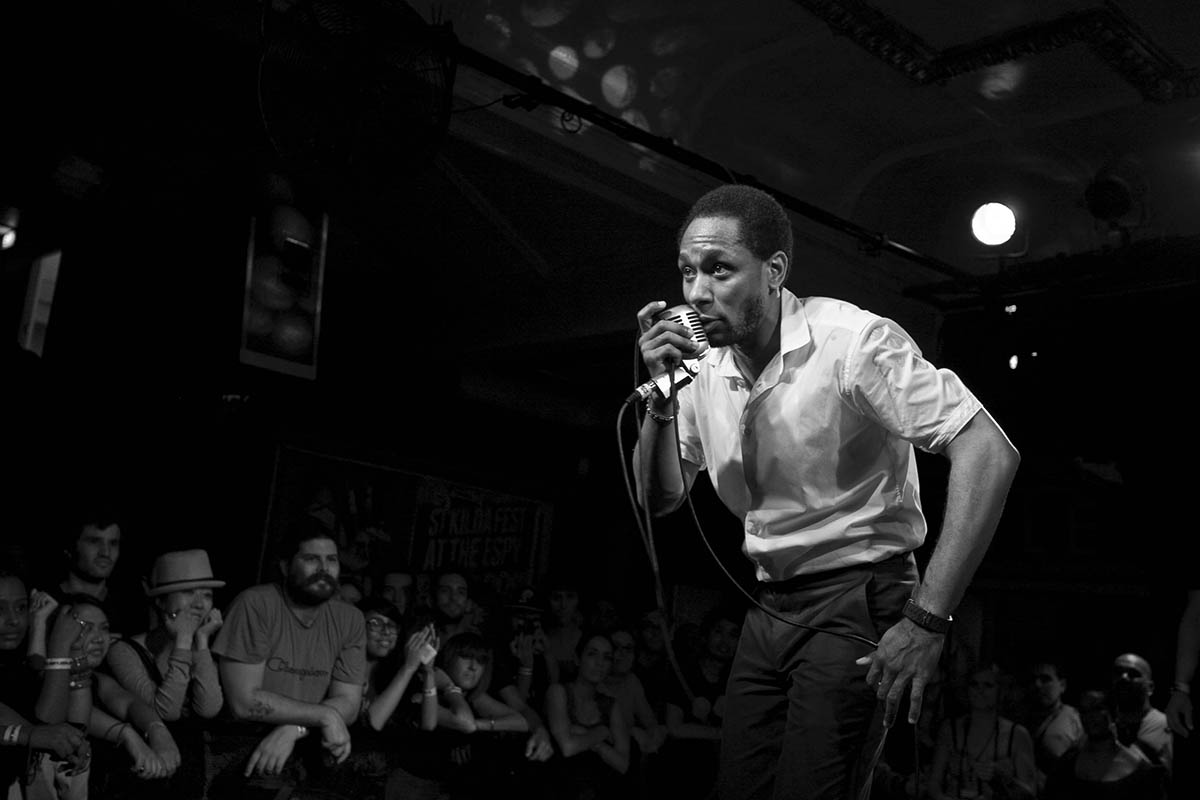 You ever watch something on TV or Netflix and a show features a song and your like, “Oh yeah, I remember that song. Let me go listen to it right now.”?

That’s what happened to me with one of the comedy specials Dave Chappelle released on New Year’s Eve on Netflix. The second special, The Bird Revelation, only featured one song and that song was Mos Def‘s “Revelations” from the album The Ecstatic.

For whatever reason I barely remember The Ecstatic, which is weird because of the four solo albums released by the artist now known as Yasiin Bey, The Ecstatic is his best project after (of course) Black on Both Sides. I may need to make a Mos Def playlists soon.

The Madlib produced “Revelations” is a brief and well made song but listening to it now makes me think about what might have been with Mos Def’s career. Yasin Bey is great but with more music, better projects, and lesser legal issues, the status of the Mighty Mos should have been greater.

Sidenote: I know Dave Chappelle’s recent comedy specials have had mixed reactions, but I loved both of them.