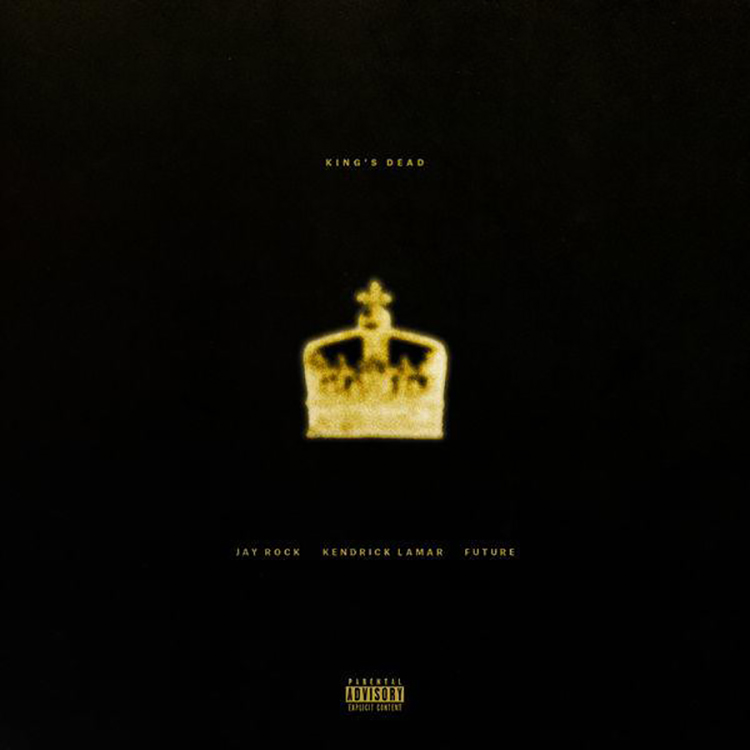 After hearing Kendrick Lamar & SZA’s “All The Stars”, we get another song off the TDE produced Black Panther soundtrack with Jay Rock‘s “King’s Dead” featuring K.Dot & Future. The song is a lot to take in from Future’s weird verse to the beat breakdown towards the end, but just judging from the first two tracks, this Black Panther project is already the best superhero movie soundtrack ever.