The First Episode of ‘The Chi’ [Review] 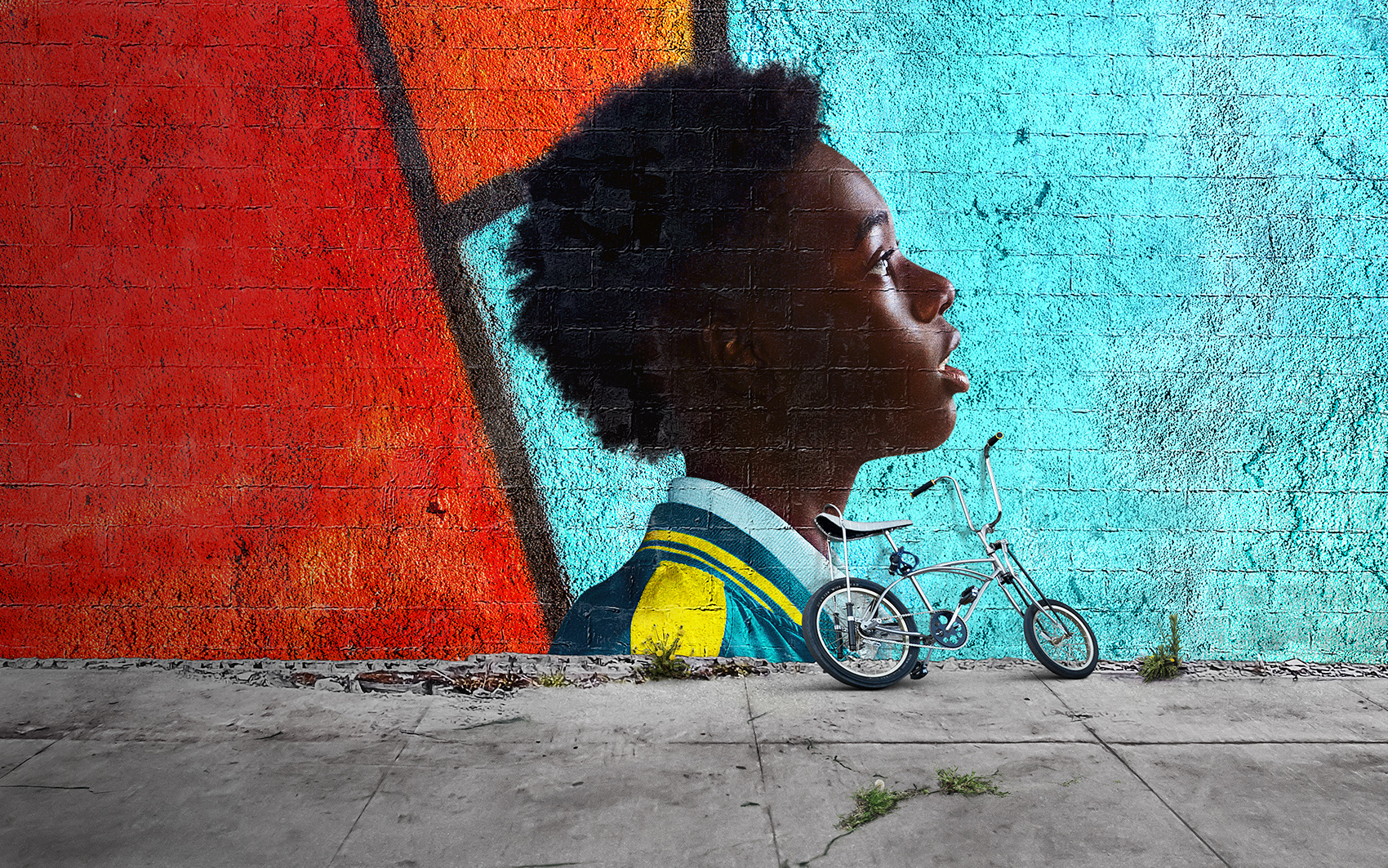 Showtime is bringing in the new year with the new series The Chi created by Emmy Award winning writer Lena Waithe and executive produced by Academy Award winner Common. With the success of Insecure and Power on other premium networks, Showtime decided to step back into the game of urban programming with its new drama series.

Premiering January 7th, this gritty drama tells the story of what in means to be Black in the southside of Chicago. Waithe brings to the screen an uncensored world she grew up in hailing from Chicago. The pilot episode is directed by Dope‘s Rick Famuyiwa in the vein of The Wire as this series follow multiple protagonist across a neighborhood in the southside. Starring Jason Mitchell as Brandon, a clean-cut cook trying to do right by himself and his family, in particular his fast talking sixteen-year-old brother Coogie, played by Jahking Guillory. After Coogie stumbles upon a dead body and gets himself caught up with the law, it’s up to Brandon to come to the aide of his brother and get him on the straight and narrow before the streets of southside of Chicago devour him alive. Brandon’s story is the central story line of show as always Mitchell brings his A game. Coming off Mudbound, Mitchell does a excellent job showing range in a man stuck between a family pulling him in all directions.

The series also stars Jacob Latimore, coming off a stellar performance in last year’s Detroit, plays Emmett, an avid shoe enthusiast and a first-class baby boy living in his mama’s house smoking weed and sneaking in girls vying to become his third baby mama. Latimore does a great job weaving in and out the humor to the series depicting a man who has his priorities wrong, caring more for his sneakers and women than his children. The series also stars Ntare Mwine as Ronnie, a middle age man victim to the streets of Chicago after his son is found murdered, he is pressured by his ex wife to find and avenge the senseless killing of his son. Mwine is the bright spot of this series as Ronnie portraying a man rattled by the streets of Chicago, a wayward son looking to finally do right by his family. Overall this is a great pilot which shows a promising outlook for the remainder of the series to come. 8/10

Editor’s Note: You can watch the full pilot episode below.