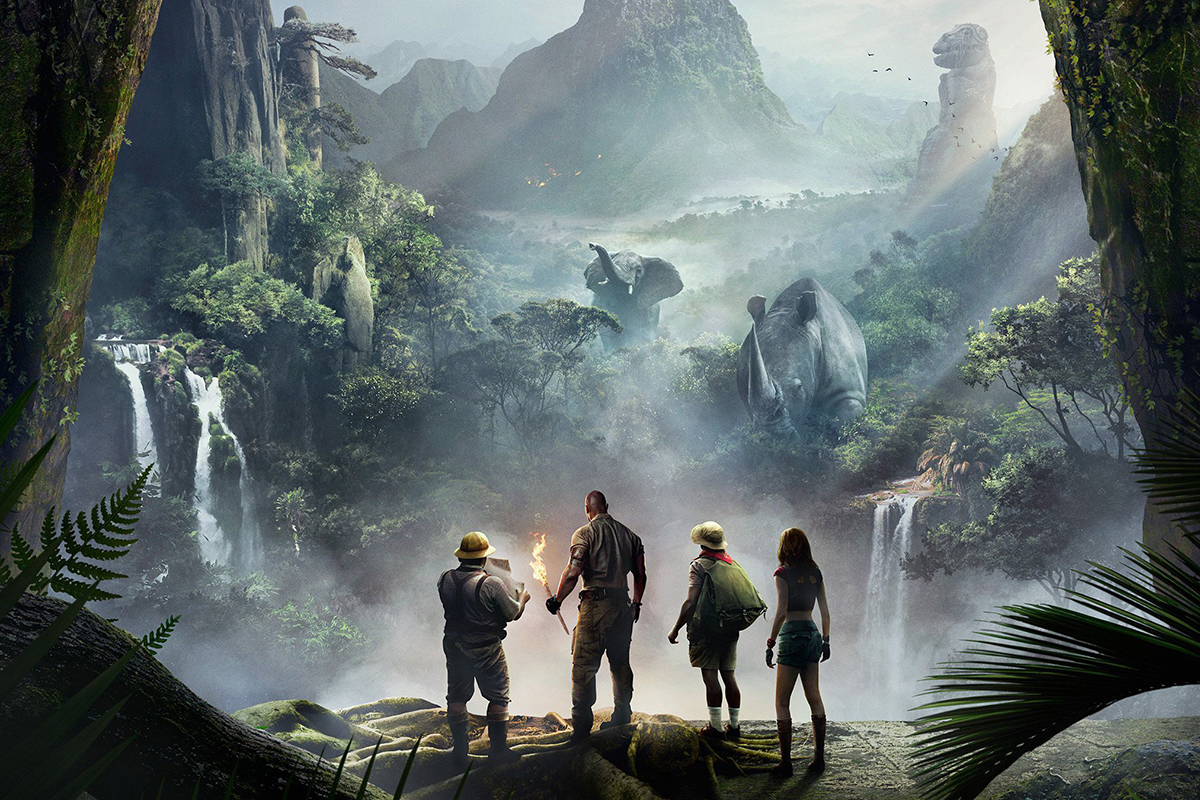 Jumanji: Welcome To The Jungle is an action adventure comedy that’s part sequel part reboot to the Robin Williams classic over twenty years ago. The story follows four delinquent teens who are sentenced to clean up duty while in detention. There they discover the Jumanji video game, while playing the game the four all get sucked into the game taken on new forms as their game avatars played by Dwayne Johnson, Kevin Heart, Jack Black, and Karen Gillian. Each avatar with their special in game skills and weaknesses. The four must work together and beat the game to return home. This is where the hilarity ensues as each avatar character is surface and doesn’t require a lot of development as the goal is to play to an archetype. Which they do well; the film knows what it is and doesn’t try to do too much. 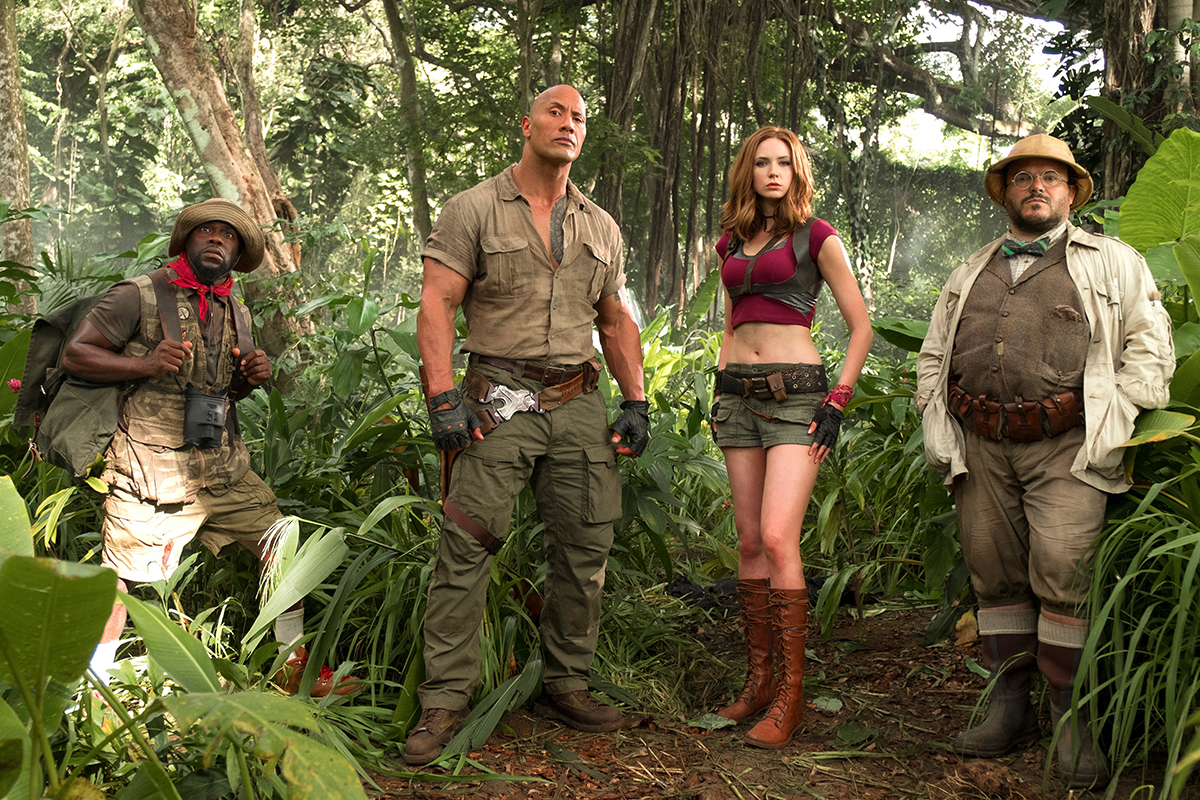 The director, Jake Kasdan, doesn’t call on the ensemble cast to break new ground in terms of acting. Each character is there to service the story in the form of a comedic beat or plot point to move the story along to the next action set piece. When you have two physical comedians in Kevin Heart and Jack Black and a physical performer in Dwayne Johnson, all you must do is say action and allow their natural talents to be on display. Jake Kasdan did an excellent job at this rotating screen time and punch lines while moving the story forward in relative quick beats which kept Jumanji from becoming slow or boring. There were no serious character arcs or plot twist, Jumanji is a surface paint by numbers film that works when those involved are on the same page. It’s an entertaining family film I give it 7/10.