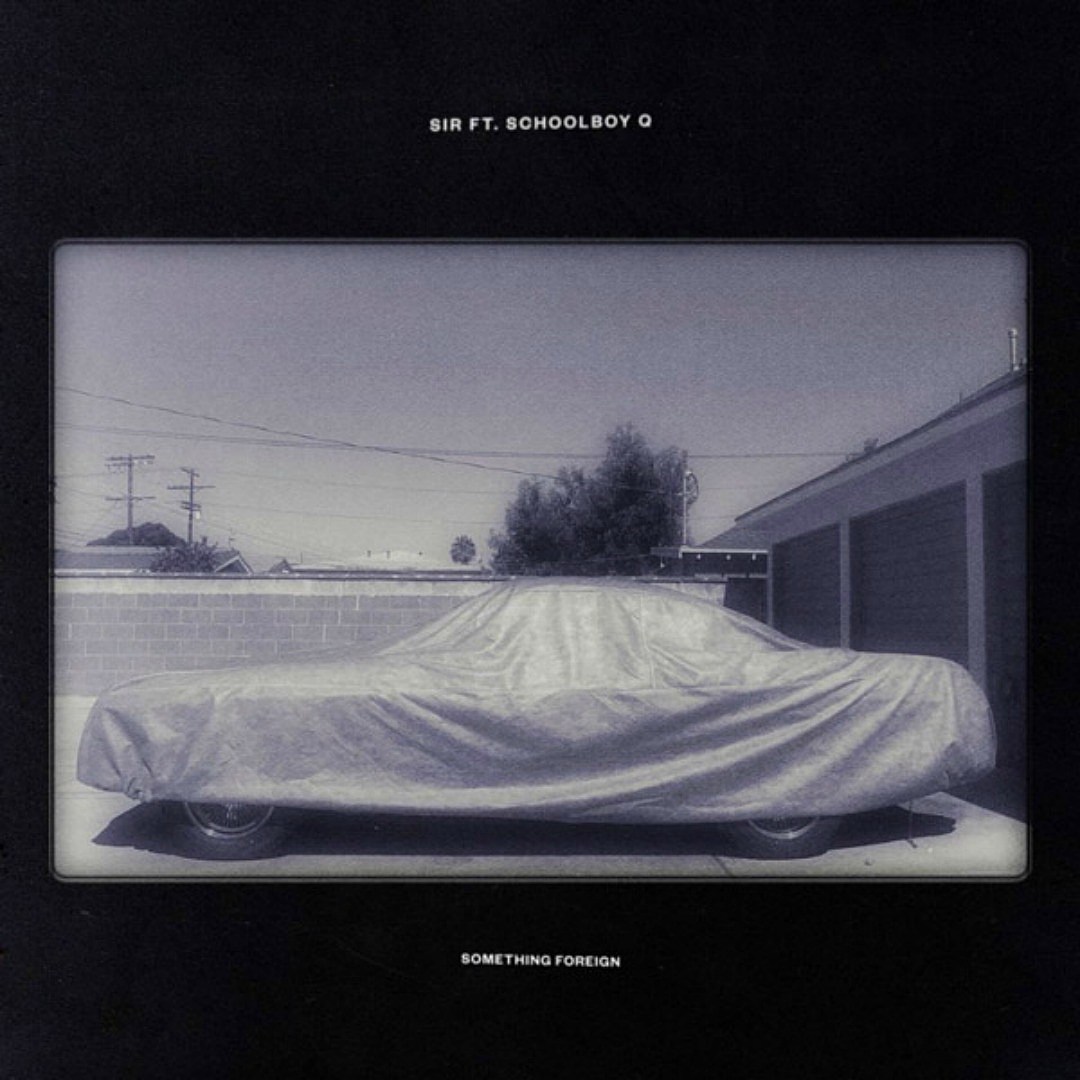 If you look back, you can see according to these past Sundays that filled 2017, R&B has been going strong with new voices and concepts instead of the same old love song. The final R&B Sunday of the “Year of SZA” goes to her TDE label mate, SiR. The Inglewood native has announced January 19, 2018, as the release date of his debut album and released the album’s first visual, the ScHoolboy Q (who is also believed to have new music for us next year) assisted, “Something Foreign”. Enjoy! Happy New Year. God Bless! Be Safe!