Friday Night ‘Fro: The First Episode of ‘The Chi’ 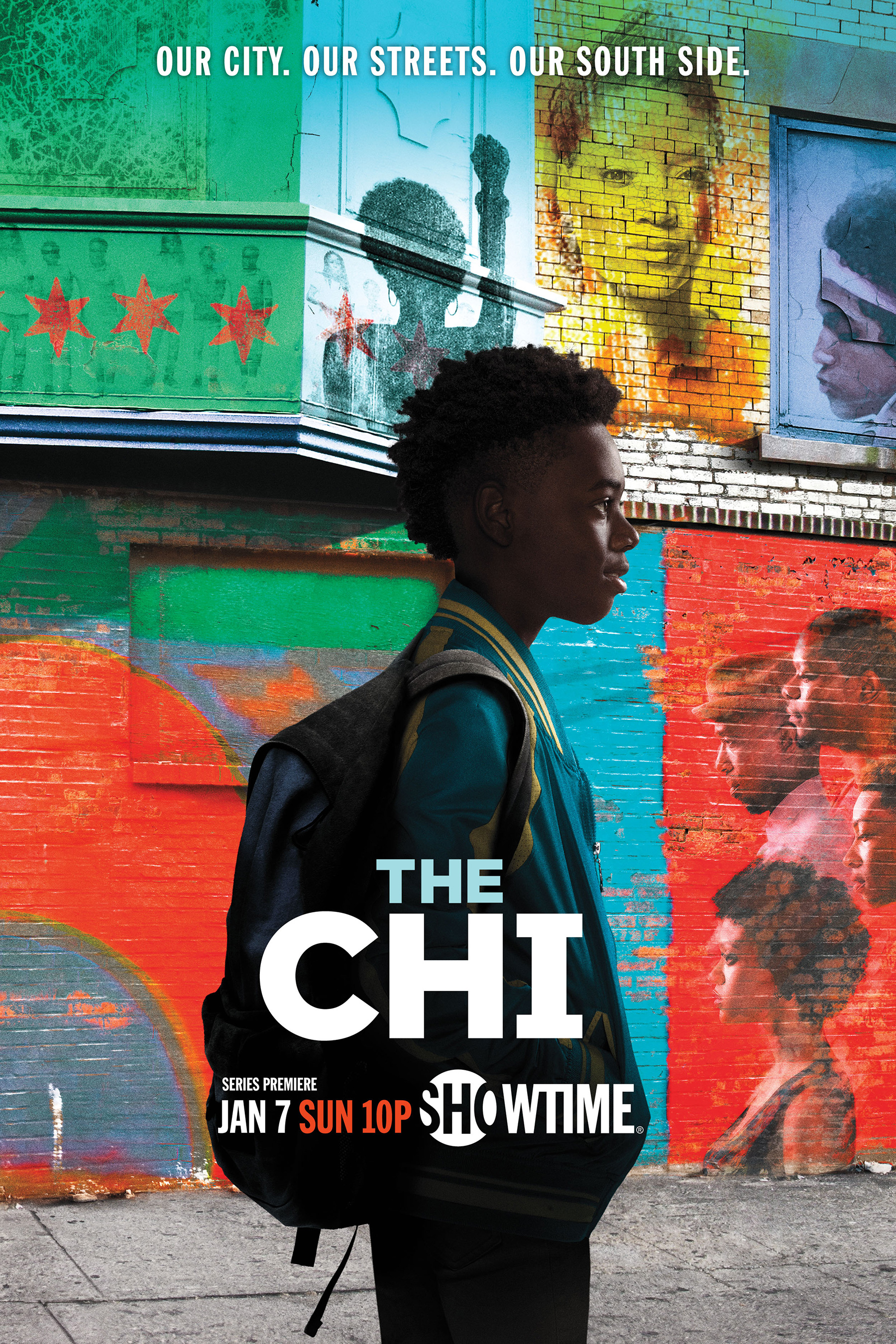 The Chi is an upcoming Showtime drama centered around residents of the Southside section of the Windy City. The series is created by Emmy Winner, Lena Waithe and executive produced by Common. Waithe and her fellow executive producer supplied the first taste of their open letter to their hometown by sharing the pilot episode in full.

The first episode is directed by Rick Famuyiwa (of Dope praise, Brown Sugar galore, and The Wood legend); Jason Mitchell leads a cast that includes Alex R. Hibbert from Moonlight, Jahking Guillory from Kicks (The film’s director, Justin Tipping, will direct episode 10 of the series, the season finale), singer Jacob Latimore, and Sonja Sohn from The Wire. The series officially begins on January 7th. Watch below to see if this continues the Black television renaissance. In my opinion, I consider it as Black Excellence!