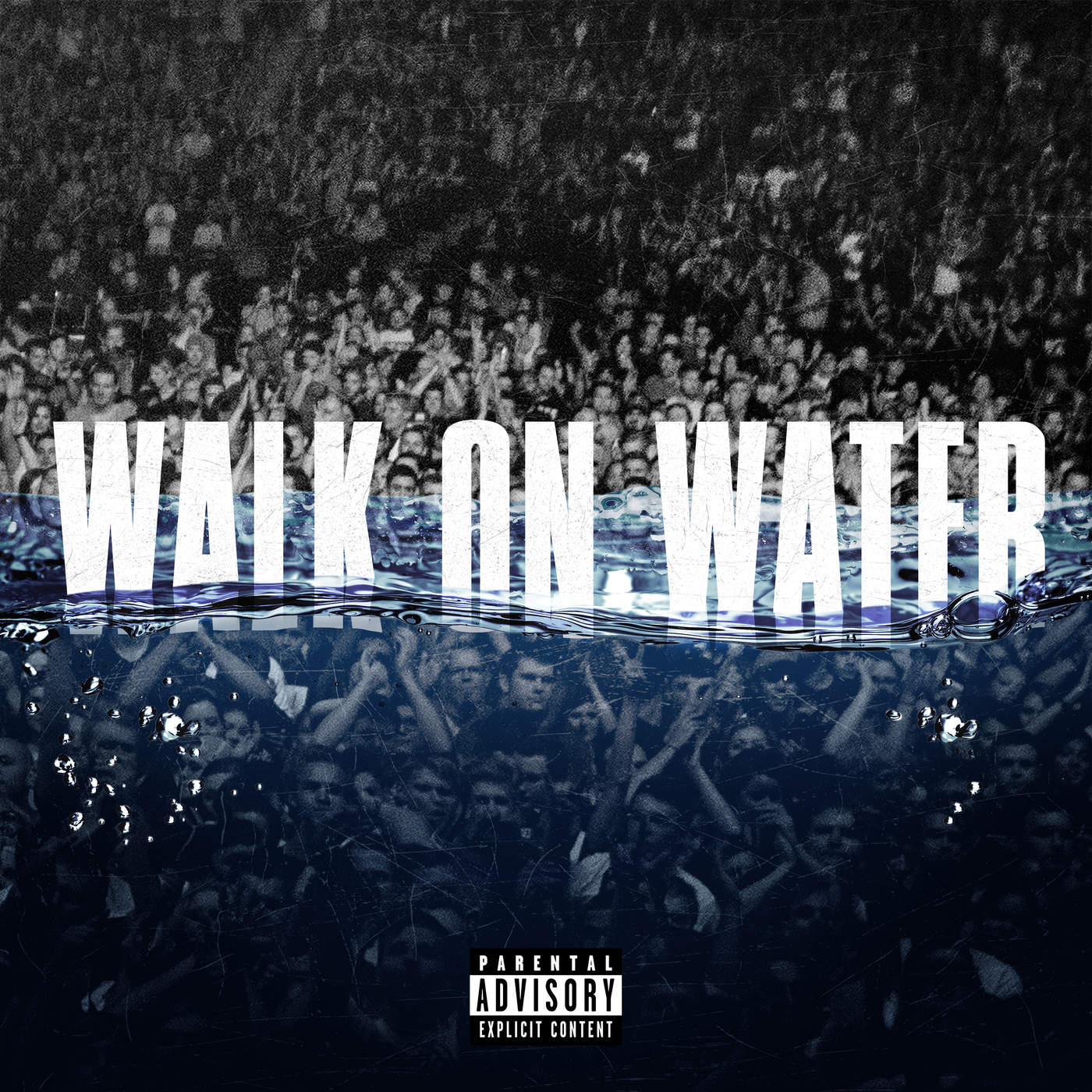 Right when I was ready to not care about Eminem‘s new album, he goes and drops a new song with a feature from Beyoncé. Motherfucking Beyoncé?! Yes, it happens on Em’s first song off his upcoming album Revival, “Walk On Water”. Listen to the gods below as they rap and sing about meeting expectations.

There are rumors that Revival may drop next week, around the same time Eminem makes an appearance on Saturday Night Live. I can see that.