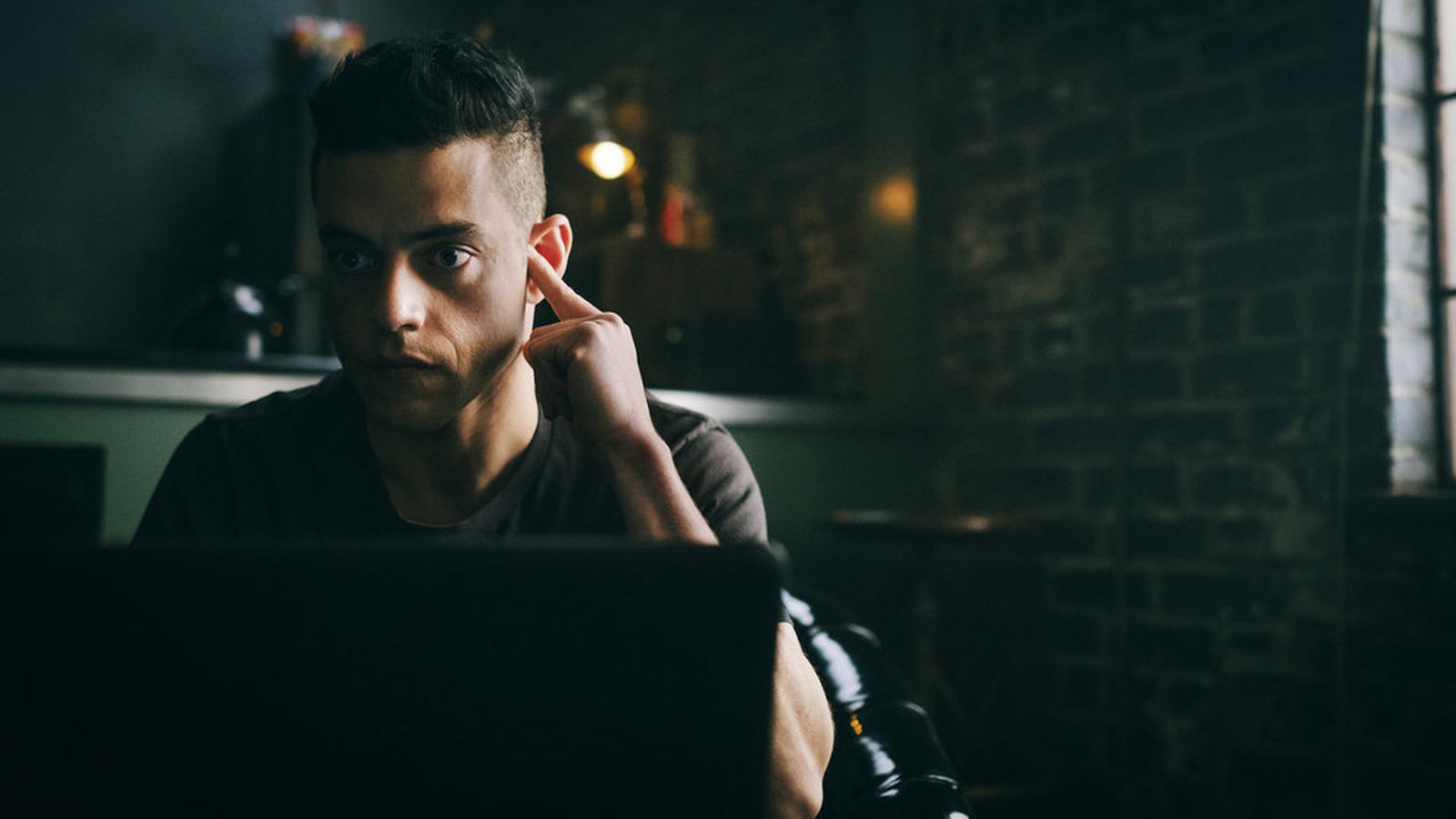 Thomas Bangalter & Guy-Manuel de Homem-Christo are the men behind the masks of the French-electronic duo, Daft Punk. After meeting in secondary school in Paris and a failed attempt at music in 1992 with the group, Darlin, they took inspiration from a negative review that  labeled their music, “a daft punky thrash”. Since then, they have released four major-studio albums, become reclusive, never to be seen without gloves and masks or grant interviews, and work with music’s greats like Nile Rogers, Pharrell Williams, and Kanye West.

Jerm & Saule should have enough material for the “TV Talk” segment of The FROCAST. The last two weeks, I have seen the returns of several of my favorite shows. While I was concerned about the season premiere of Riverdale, I completely forgot about Mr. Robot. USA Network’s hacker revolution saga started its third season and as an avid fan, I can not fully detail the show without giving away spoilers. I just tell people to watch the show if they are looking for a good hour of television. Randomly, before I fell asleep last night, I found the new episode already on and stayed awake for the rest of the hour runtime. So intrigued that I made sure to make a note to myself to watch the episode again and the previous episode, so enamored that I found myself searching for the song used in the final moments.

For this edition of Alt-Day Sunday, I present “Touch” by Daft Punk off their 4th studio album, the 5x Grammy award-winning, critically acclaimed, Random Access Memories. “Touch” is an eight-minute song that transitions from sound effects found in a Sci-Fi film to an acapella ballad by Paul Williams into a discotheque jam and then its final transformation becoming a melancholy anthem for a loner staring remorsefully at the damage he unleashed onto the world. Enjoy!