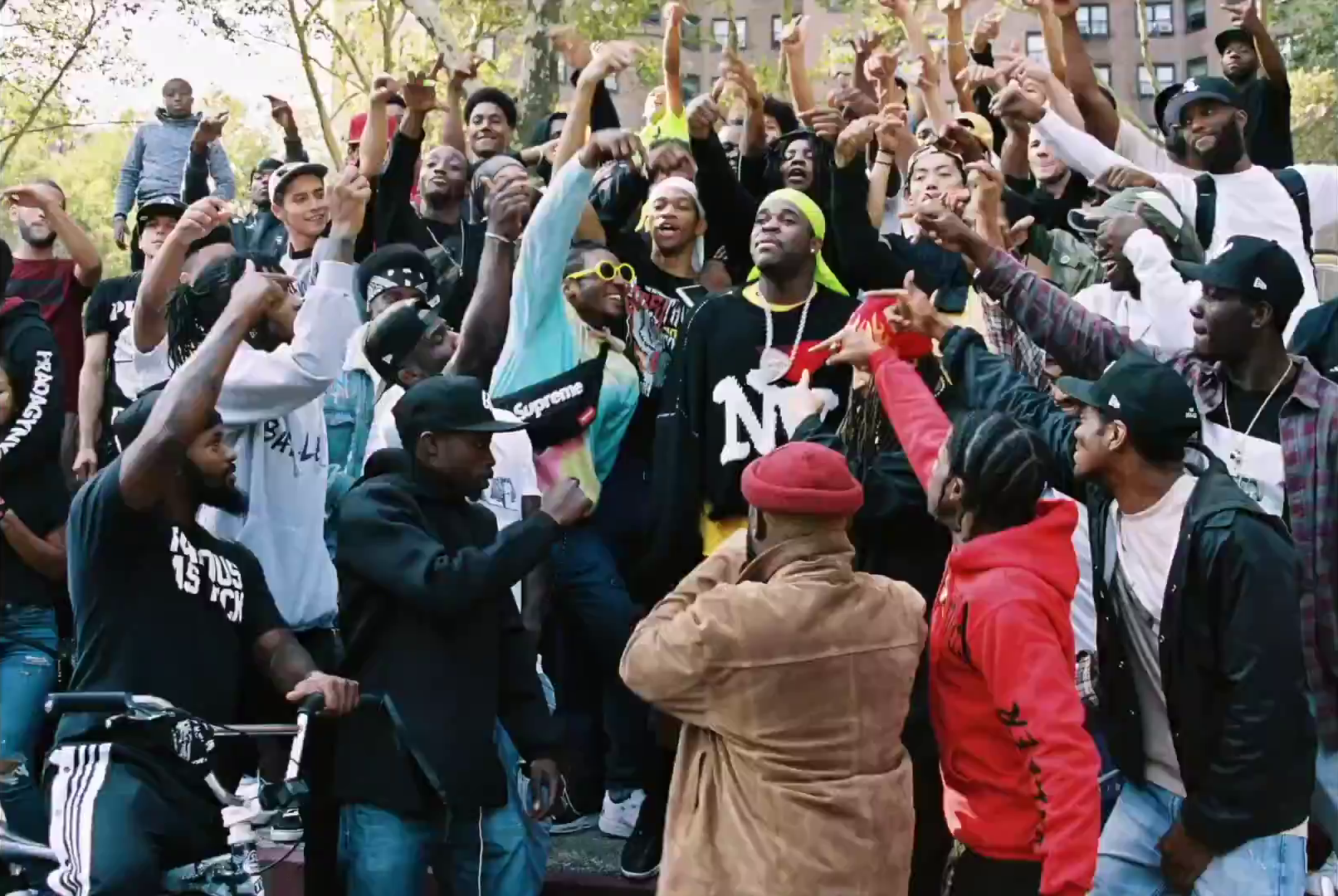 If I was gonna be real particular about A$AP Ferg‘s “Plain Jane”, I would say that I prefer the OG version that was released prior to Still Striving (The one used for that Trap Lord Clothing ad), over the version used for the music video.

That being said, I really like this music video. Ferg literally riding with the Mob on bikes through the city gives these visuals a real New York feel. And touches like using footage of Ferg hanging with Rihanna are nice. Off Still Striving.