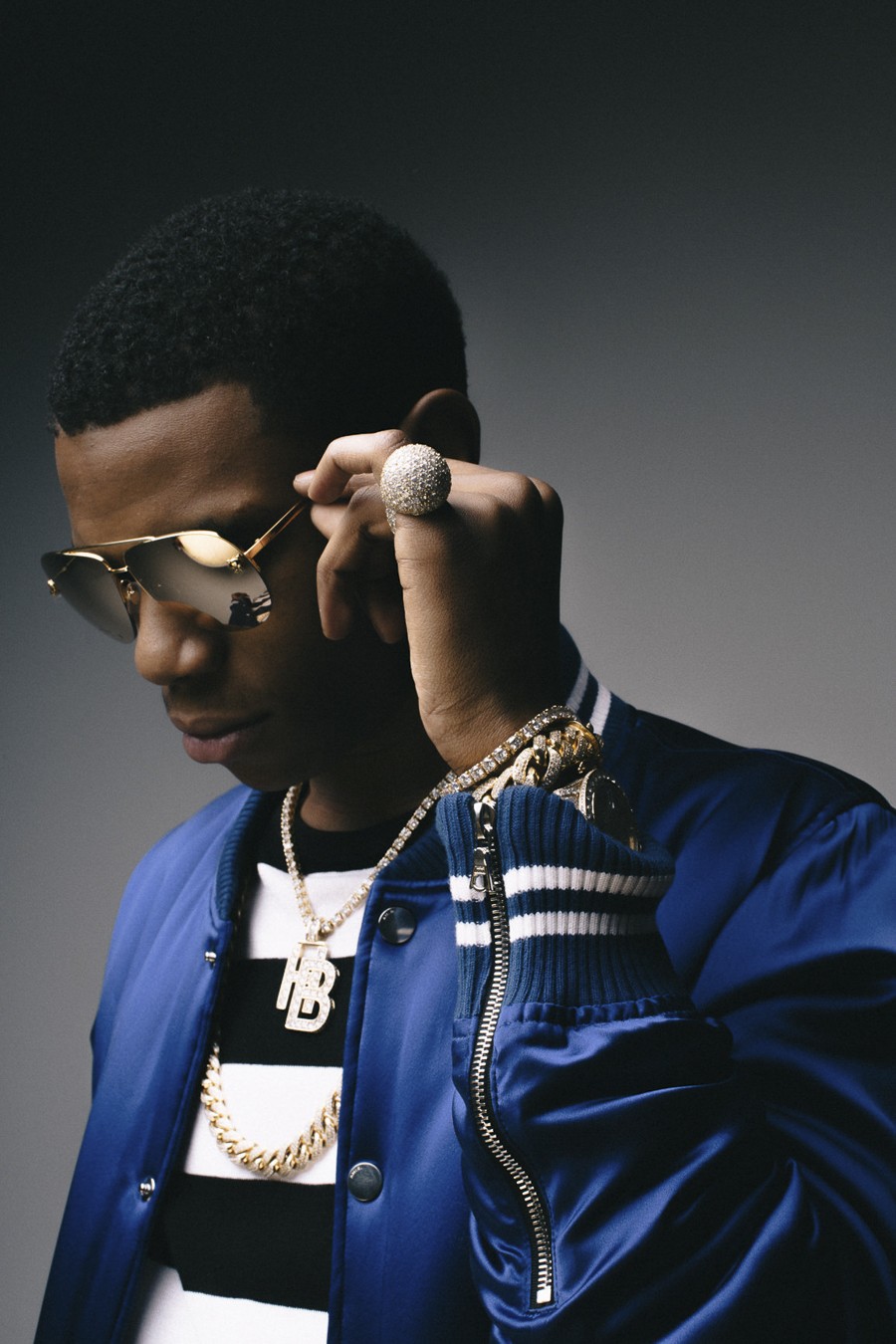 It always feels like PARTYNEXTDOOR should be doing better. His last few project have did well (Partnextdoor 3 debuted at #3 in 2016) but this week his Seven Days EP debuted at #82. I’m sure he’ll bounce back when he does a proper rollout on the next project (I’m not even gonna talk about Party’s recent drug arrest). Seven Days EP sold 8,000 units in it’s first week.

Props to Shania Twain for getting her first 1# album in fifteen years with Now. I only mention this because she was pretty good on Broad City.

R.I.P. Tom Petty. As with what happens most of the time in the wake of the death of a major musician, his Greatest Hits album shot up to the #2 position and sold 84,000 units. Check out Short-T’s Alt-Sunday featuring Tom Petty.

And finally in Cardi B news, “Bodak Yellow” is still #1 making the song the longest running #1 by a female rapper. Add that to her multiple wins at the recent BET Hip Hop Awards, and it’s been a good year for Cardi.