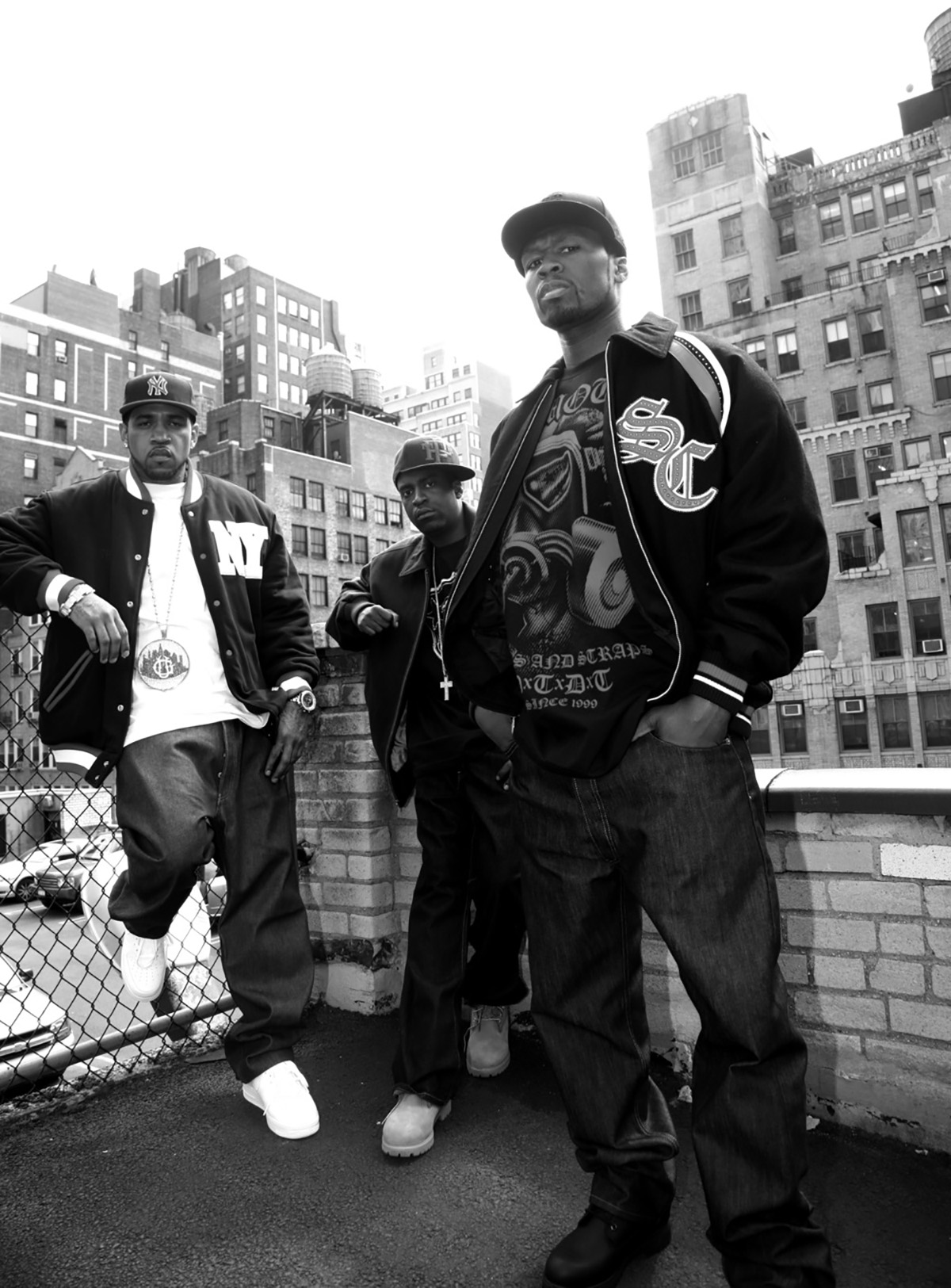 Today is one of those editions of Song of the Week where I pick a song only to discover that I’ve written about it before. I first wrote about G-Unit‘s “Bang Bang” back in 2009, more proof that I have really been doing this shit for too damn long.

“Bang Bang” is my favorite G-Unit song and it has been in my iTunes for years. It was proof that 50 Cent, Tony Yayo, & Lloyd Banks weren’t just some gangster rappers with no lyrical skill; they could really rap.

Is it weird that this song from 2002 has 50 Cent talking shit about Irv Gotti, and in 2017 he’s still doing the same thing? Some stuff never changes I guess.