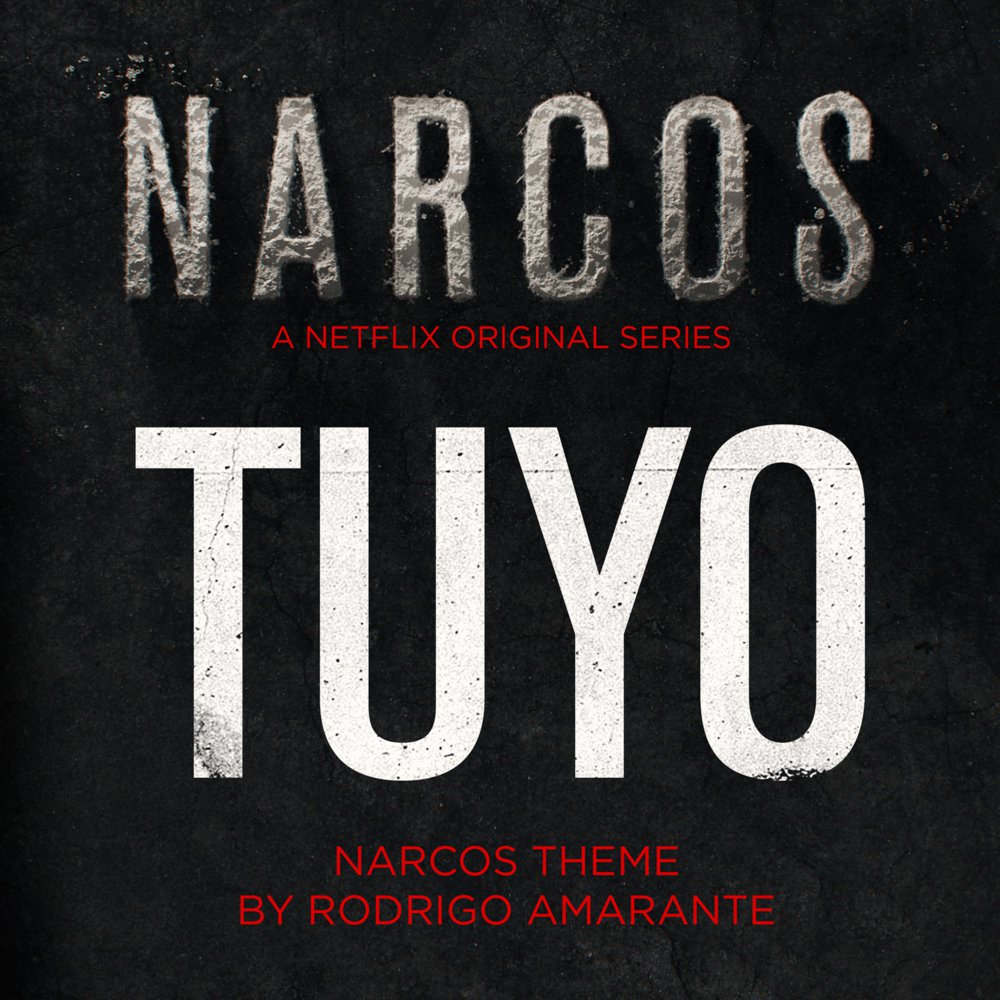 For some reason, last Sunday while I was in the gym, the theme song to Narcos came to my mind. I found it on YouTube and played it three times in a row. The slow-building guitar-heavy ballad from Brazilian musician Rodrigo Amarante became my anthem for that day, for no reason at all.

I recently finished season 3 of Narcos and look forward to the next season which will cover the rise of the murderous cartels below America’s border that could possibly be responsible for the murder of the Netflix series’ location scout found dead while doing his job. R.I.P to Carlos Munoz Portal.

Prayers to everyone affected by the recent earthquakes in Juchitán de Zaragoza and Mexico City, while we are talking about Mexico today. Enjoy the Bolero tune, a slow-tempo Latin song, Amarante created by using Pablo’s mother for his point of view. “Tuyo” translated into English as “Yours” is described by the songwriter as a “favorite song of hers that she would sing to her that would influence his idea of the man that he would like to be”. Fantastico.