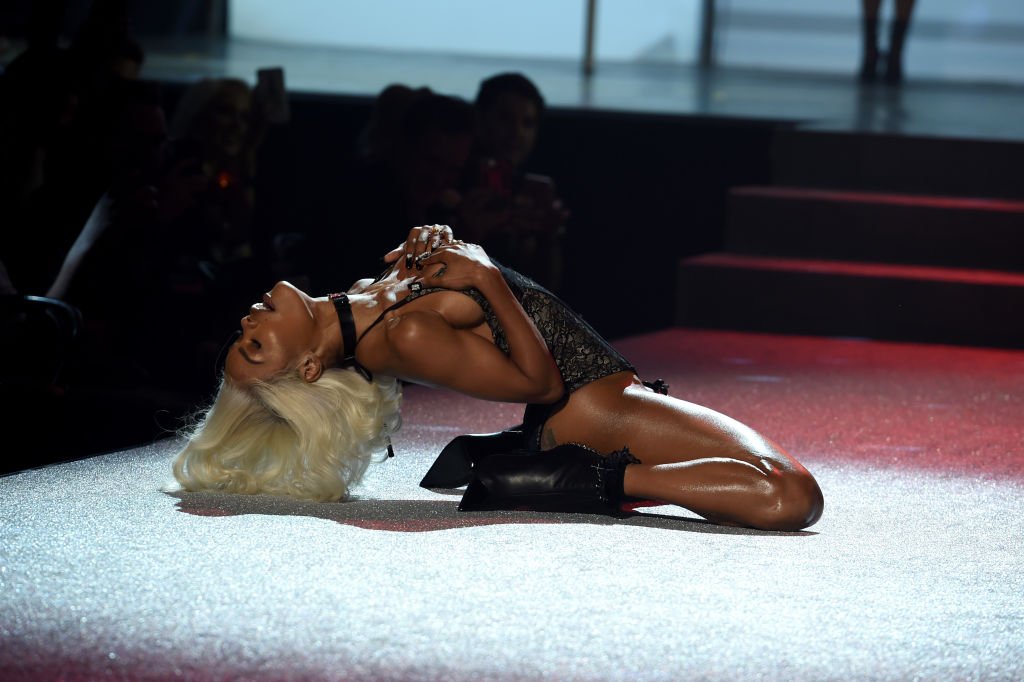 It has already been three years since Teyana Taylor‘s debut album, VII. The album came after years of being known as the Star-Trek signee with the big hair cosigned by Pharrell that was featured on MTV’s Sweet 16 and danced in Jay Z’s “Blue Magic” music video. Now the Harlem native is known as Iman Shumpert‘s wife, mother to their adorable baby, Junie, and oh yeah, a smoking hot body and dance moves that make you almost want to listen to The Life Of Pablo again thanks to her starring role in the “Fade” music video, which obviously won a VMA for Best Choreography.

This year we’ve seen her co-starring in VH1’s The Breaks as the rapper, Imani X and bodying every runway during New York Fashion Week. With the momentum from those jaw-dropping appearances, we are moving towards new music that Taylor describes as “Kanye is back” during her recent interview on Hot 97. Today’s post comes from the deluxe edition of her debut album, the song “Outta My League”. Enjoy!

Bonus: The opening track from her debut mixtape, The Miseducation of Teyana Taylor.