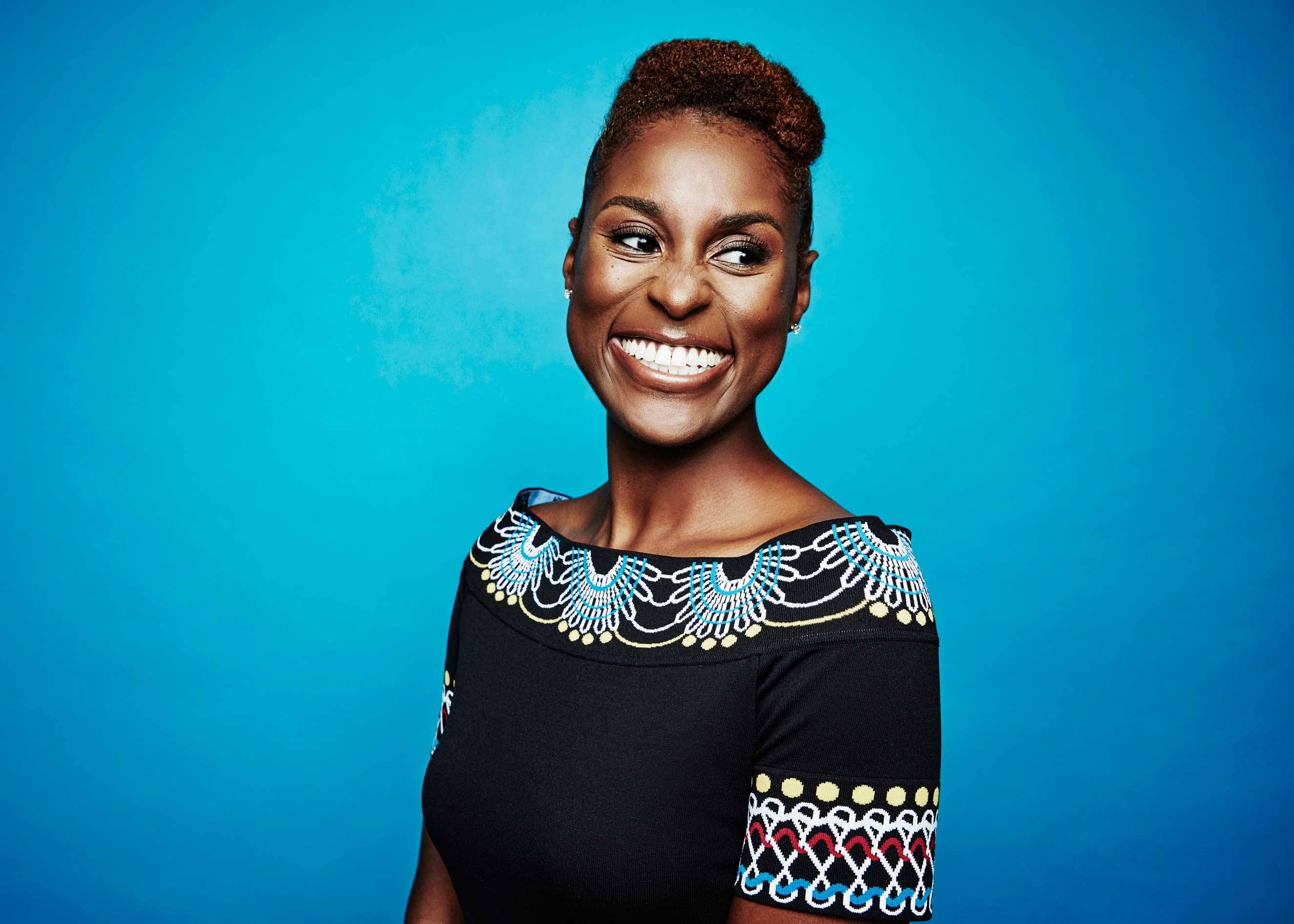 I’ve  been wondering if Larry Wilmore has more of a hand in season two of Issa Rae’s hit HBO series, Insecure than he did in the first season now that The Nightly Show is over. He has been credited with helping the Inglewood native develop her idea into a show that creates many Twitter wars on Sunday nights. Remaining as the creative consultant of the series, the Emmy winning writer/creator, believes in the three headed force of show-runner Prentice Penny, director, Melina Matsoukas, and star, Issa.

Larry Wilmore riffs on the Anthony Scaramucci firing, Lavar Ball’s antics and Trump’s continued lying (1:00) before being joined by Issa Rae to discuss her rise from school plays, to a web series, to her hit show, ‘Insecure,’ on HBO (16:00). She and Larry also discuss working together on the early phases of ‘Insecure’ and how cheating is perceived differently for men and women (40:00).