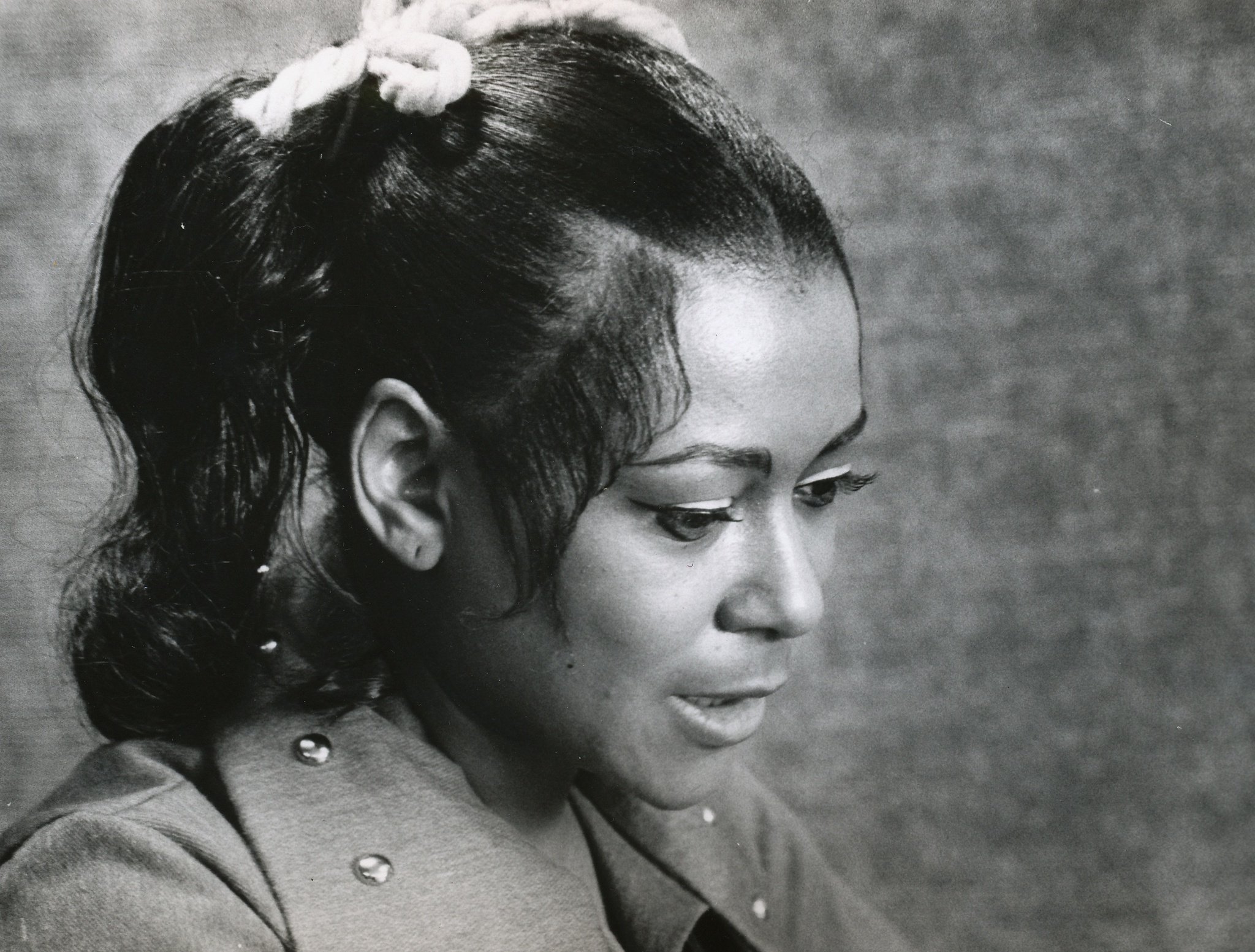 If life has one rule, it’s that anything is possible. What are the odds that a song that used someone’s lyrics outright and borrowed the track to the most popular R&B tune of the day without permission would end up being the most iconic Hip-Hop tune ever? And what are the odds that the three strangers who ripped off the massive hit would instantly gel? The odds of any one these random things happening would be a surprise. That’s why the fact that “Rapper’s Delight” had such a major impact is just another example of an unexpected outcome in an unusual chain of events.

Each time we hear the story, we get another nugget that we missed before, but one thing is certain, the 14-minute “Rapper’s Delight” became an unexpected anthem for Hip-Hop on September 16, 1979. It was arguably the first Hip-Hop tune to bring rap to suburban America, but not without controversy. Much of what happened in the 70s is a big no-no today. Lyrics were literally borrowed and the perpetrators even worked the name of the victim into the song — today that would be called theft — in the 17 minutes it took to create history, and in a single take, too. 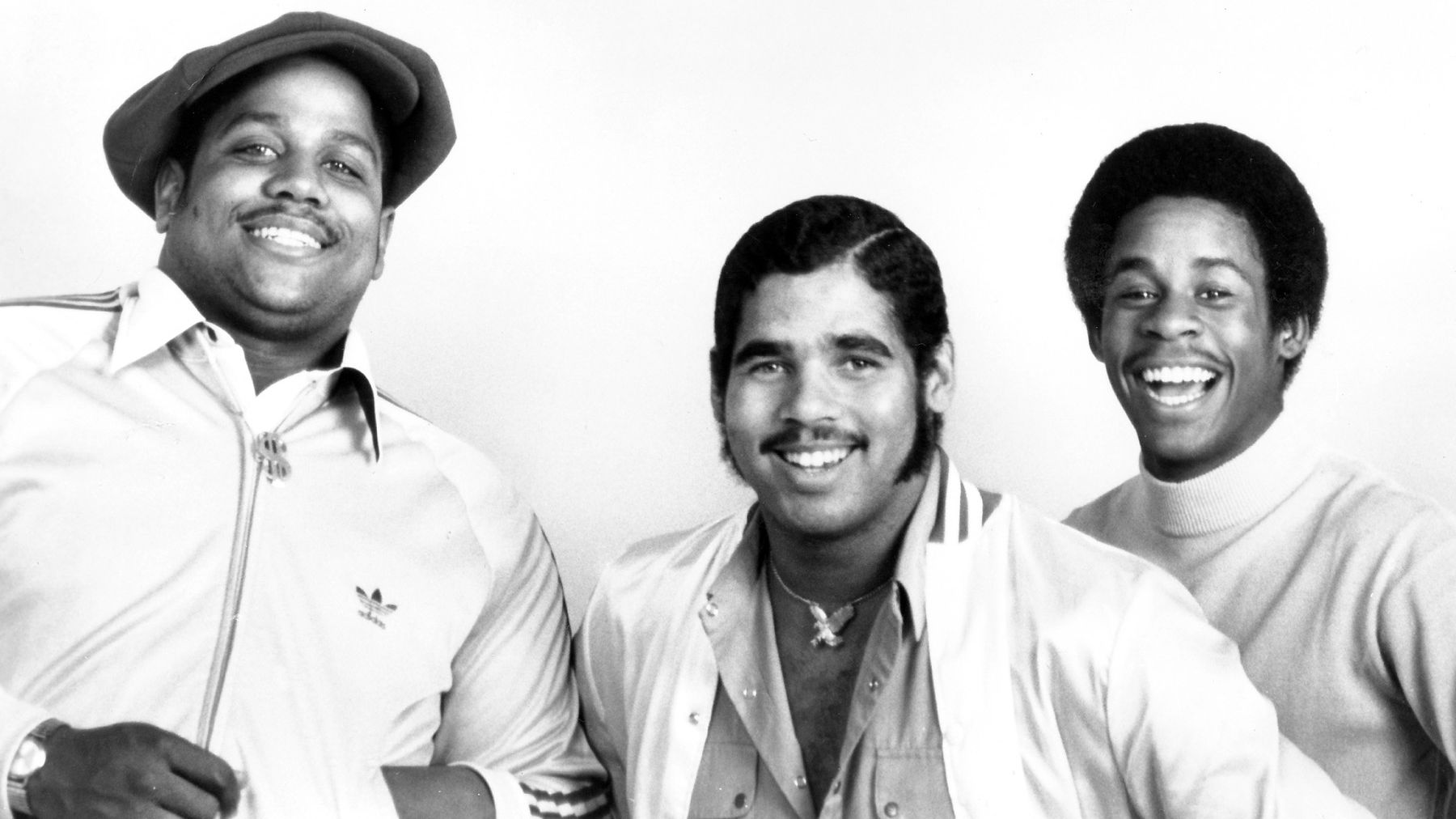 Sugar Hill Records CEO Sylvia Robinson lifted the bassline lock, stock, and barrel from Chic’s “Good Times”. Chapter 11, begone! Robinson, who also had a No. 1 hit, was an icon in her own right. Cold Crush member Grandmaster Caz (aka Casanova) willingly lent his rhyme book for the gig. Had he looked in a crystal ball, he might not have.

The Sugar Hill Gang by name and by record label rubbed many the wrong way. They weren’t seen as an authentic band. It was just three guys tossed together because Robinson could not get any established rappers to commit to a record – which is unheard of today – as rappers then only wanted to perform at parties and clubs.

A lot of resentment was directed toward the group initially, too. They were outsiders really, not being part of The Bronx where rappers usually came from, and they hadn’t been involved in the genuine “fight” to get the genre out there. Up until then, rap was considered music for black males with few opportunities. It was the vehicle that gave them a way to get their unheard voices heard, and the group wasn’t seen as a failure because “Rapper’s Delight” went mainstream. The song is also iconic for the mere fact that there were so many things off-side about the whole scenario. It was a story chock-full of lessons of what not to do. Although the label survived legal action from Chic, it lived under a cloud of rumors of fraudulent business dealings with business partners and artists. Yet another dubious distinction was that “Rapper’s Delight” was the first song to use a sample: A technique so popular now, but artists now know to ask for permission first! Big Bank Hank, Wonder Mike, and Master Gee also used trash-talking and bragging lyrics over a sampled beat, a formula that has remained in place for almost 40 years.

Was the song great for offending some people? Yes. Was it the first Hip-Hop hit? No. Did it make a significant impact on the Hip-Hop genre? Undeniably.