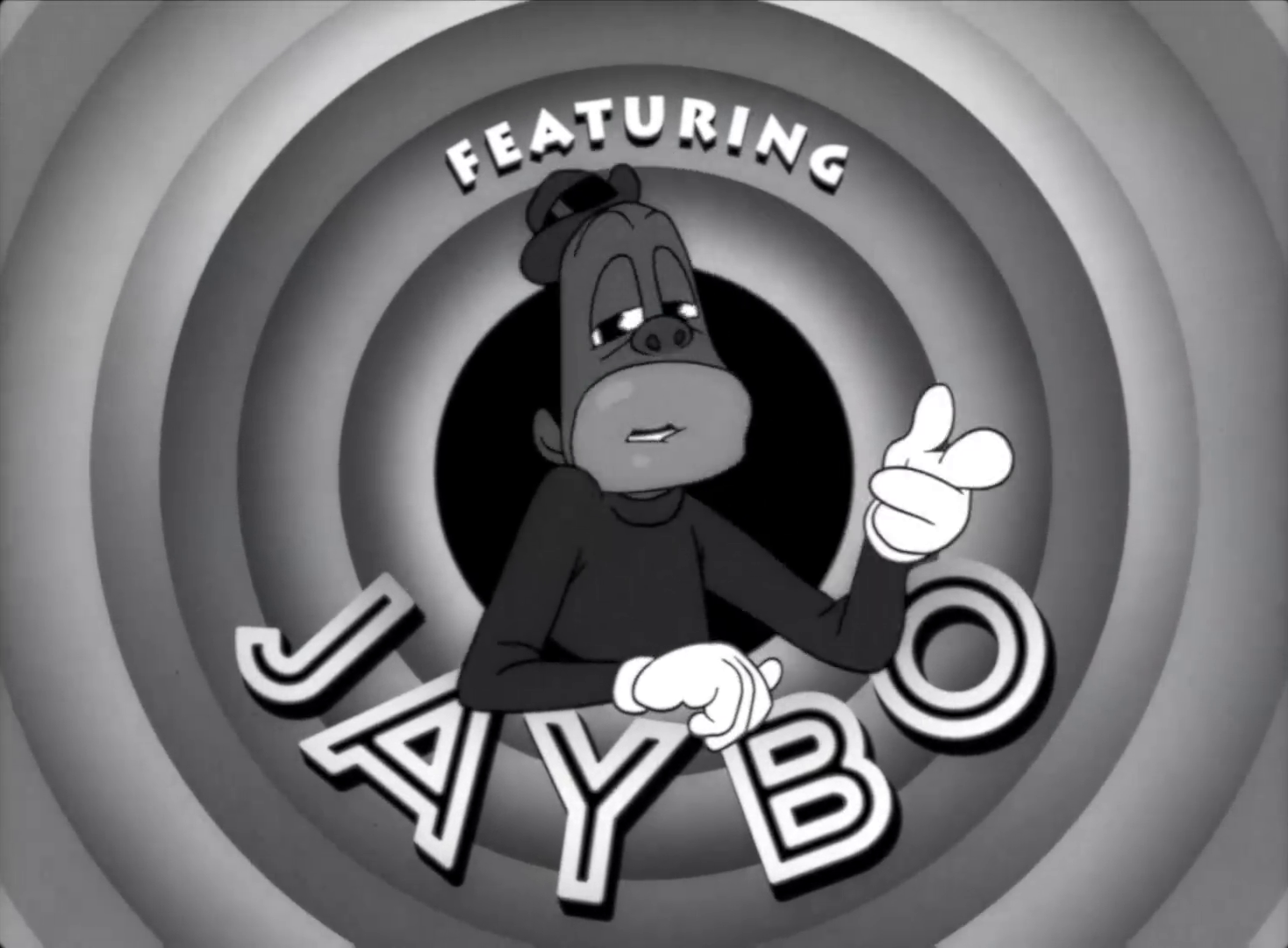 Congrats to Jay-Z on going platinum after 5 days off just TIDAL streams for his latest album, 4:44. When I saw the visual for track number two off his 13th album, “The Story of O.J.” on Twitter I thought it was a cleverly executed fan made video. It is the reunion of Hov and his “99 Problems” director Mark Romanek.

The black and white, 30’s era animation appeared exclusively on TIDAL before it landed on Jay-Z’s Vevo page. I love when a strong lyrical song has visuals to bring everything spoken to life. Seeing a character based on Jay-Z roaming the streets of Brooklyn filled with stereotypes should make you really think about the perceptions and misconceptions about famous Black people and people in the hood. I’m buying a physical copy of this album tomorrow!

My favorite review of Hova’s most personal, introspective album…so far.