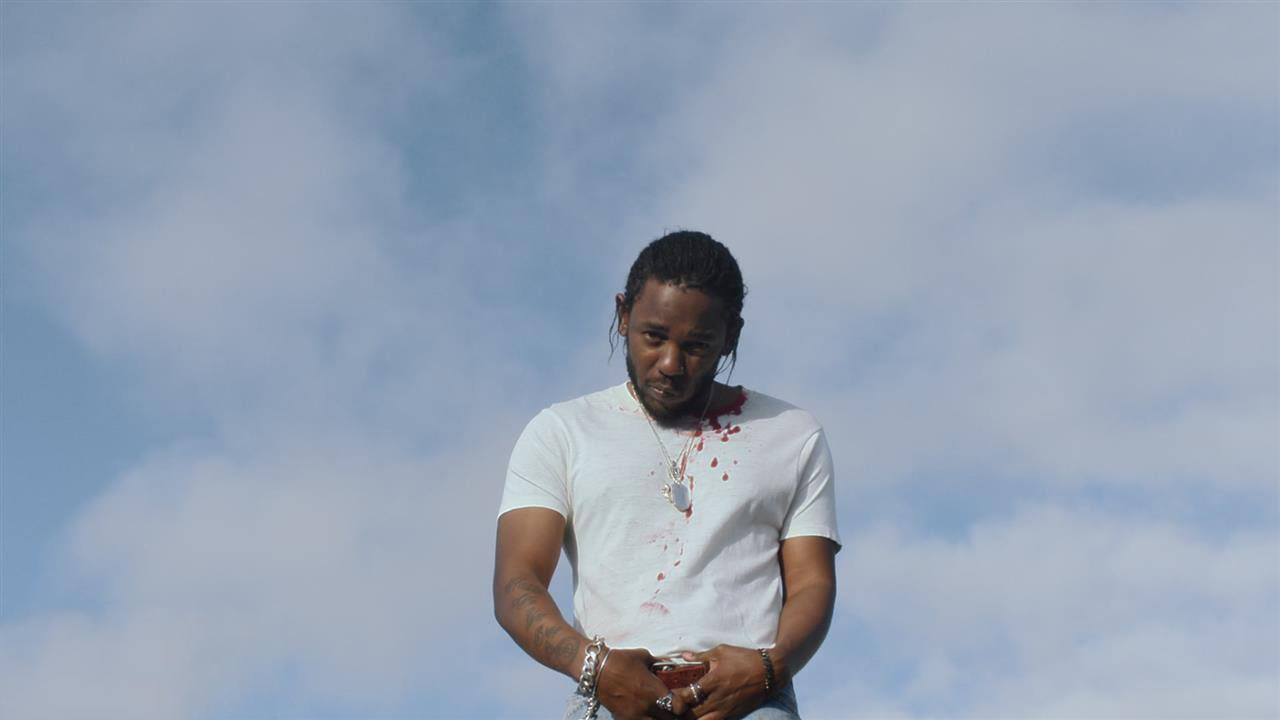 One of the best songs from Kung Fu Kenny’s latest masterpiece received a visual this week. We dropped the ball and didn’t post “Element” in time. Once I saw it was the number one trending music video on YouTube and as we speak it’s already at 7 million views after only 2 days, I didn’t see the point in posting it. The video is amazing and deserves all the praise for its cinematography and direction. It gave me feelings of Moonlight in which it told the story of a Black boy only being exposed to one way of becoming a man.

To promote his upcoming tour, Compton’s own is doing a press run at the two biggest Hip-Hop radio stations in his hometown, Power 106 & Real 92.3. Big Boy’s Neighborhood and The Cruz Show question Kendrick Lamar about everything from DAMN., his feelings on Hip-Hop and the passing of Prodigy, the fallout from buying his sister a Toyota for her graduation. July 14th cannot come soon enough for me to see him perform live.