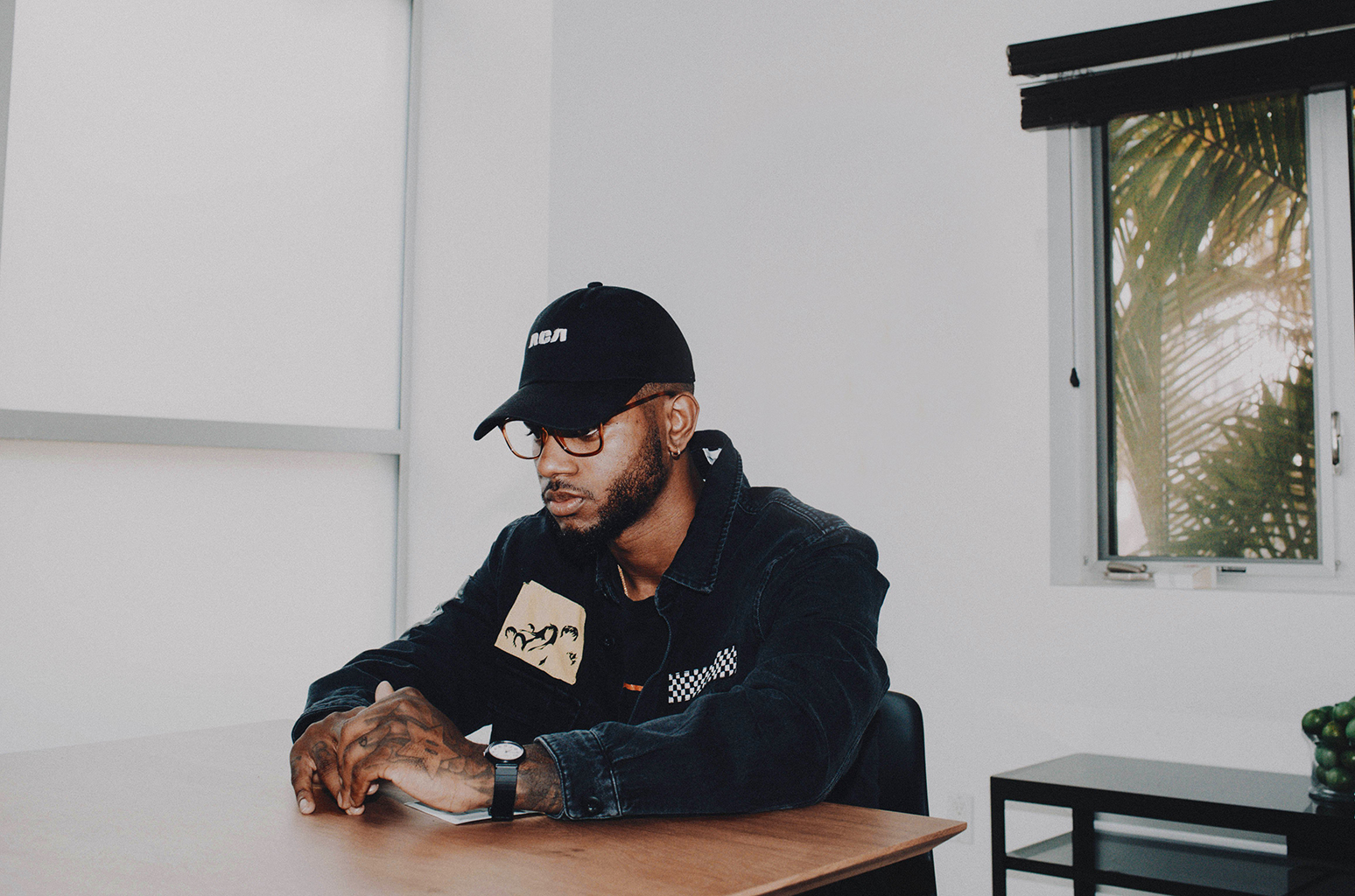 Bryson Tiller dropped his sophomore album a whole month ahead of schedule last week and it seemed to pay off. With True To Self, Bryson Tiller grabs his first #1 album on the Billboard charts. The album sold 107,000 units in its first week. In comparison, Tiller’s last album, Trapsoul, debuted at #21 and sold around 17,000 copies but did eventually go on to be Platinum.

The other big release last week was from Lil’ Yachty. Teenage Emotions, which is technically Yachty’s debut studio album, lands at #5 and sold around 46,000 units. I’m not even sure if this is good or bad. It could be better but his last projects debuted in the 100’s (Lil’ Boat at #106 & Summer Songs 2 #197) so this definitely a step up. We were working on possibly doing a review of Teenage Emotions but I’m not sure if that’s happening now. Apologies to the people that asked.

Kendrick Lamar‘s DAMN. is at #2. Drake‘s More Life is at #4. Bryson Tiller‘s first album Trapsoul rises up to #44. Harry Styles‘ album is at #10 and it doesn’t sound that bad. Huh?