R&B Sunday: Mylene Cruz & Books – “The Other Side” 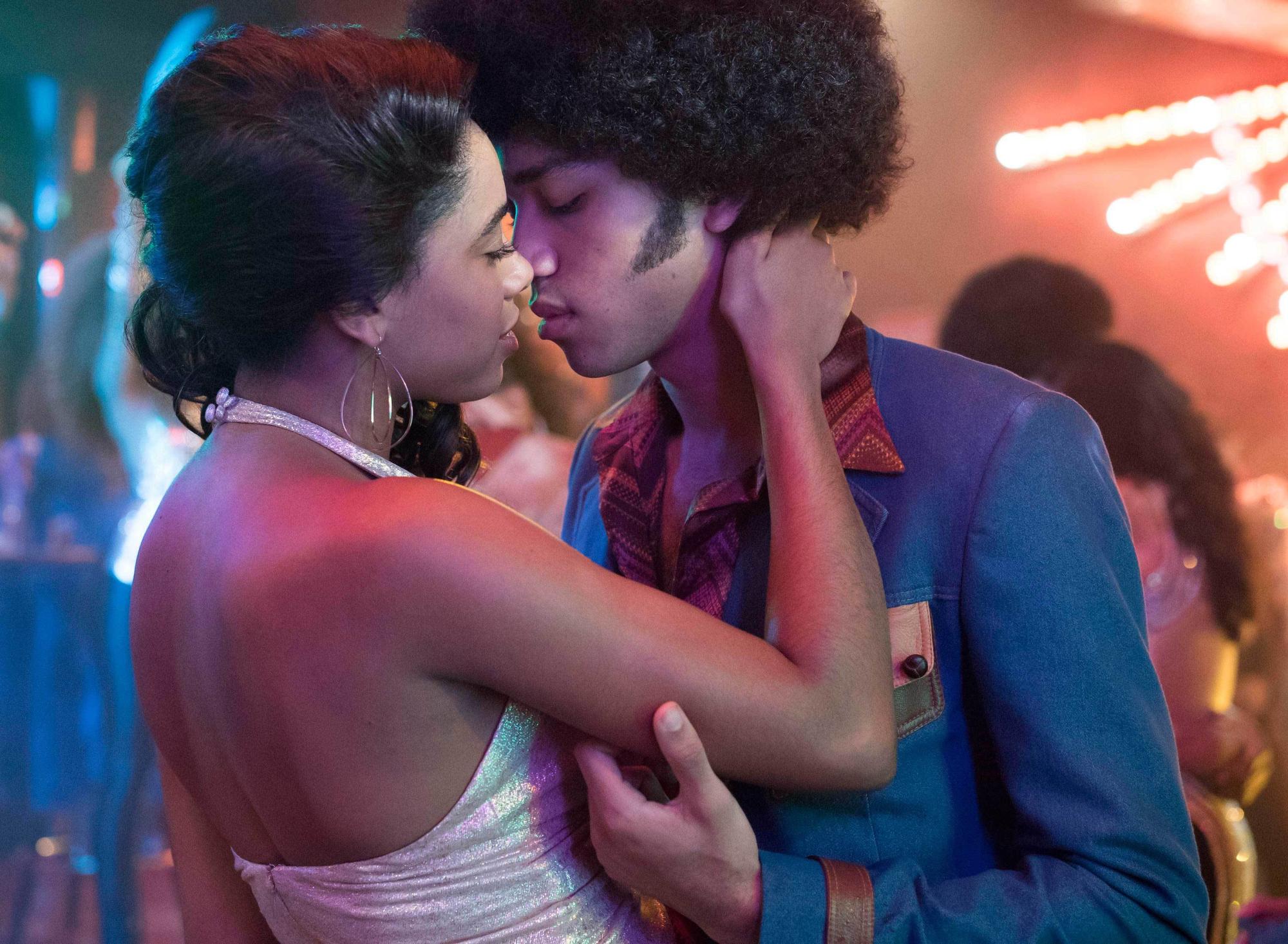 The Get Down chronicled the dominant days of disco and the humble beginnings of Hip-Hop. The first season ends with the emergence of Sugar Hill Gang’s “Rapper’s Delight”. From their Hip-Hop began to have a higher presence in the mainstream of American instead of being locally loved and hated in the Bronx. Today, we pay respect to the recently canceled Netflix series, one season and done. Herizen Guardiola and Justice Smith played the main characters Mylene Cruz, a young singer with dreams of stardom, and Ezekiel AKA Books, a young poet finding himself through the music of a new genre. From the final episode is their duet, “The Other Side”. Good luck to the cast, whom I’m sure we shall see more of in the future.