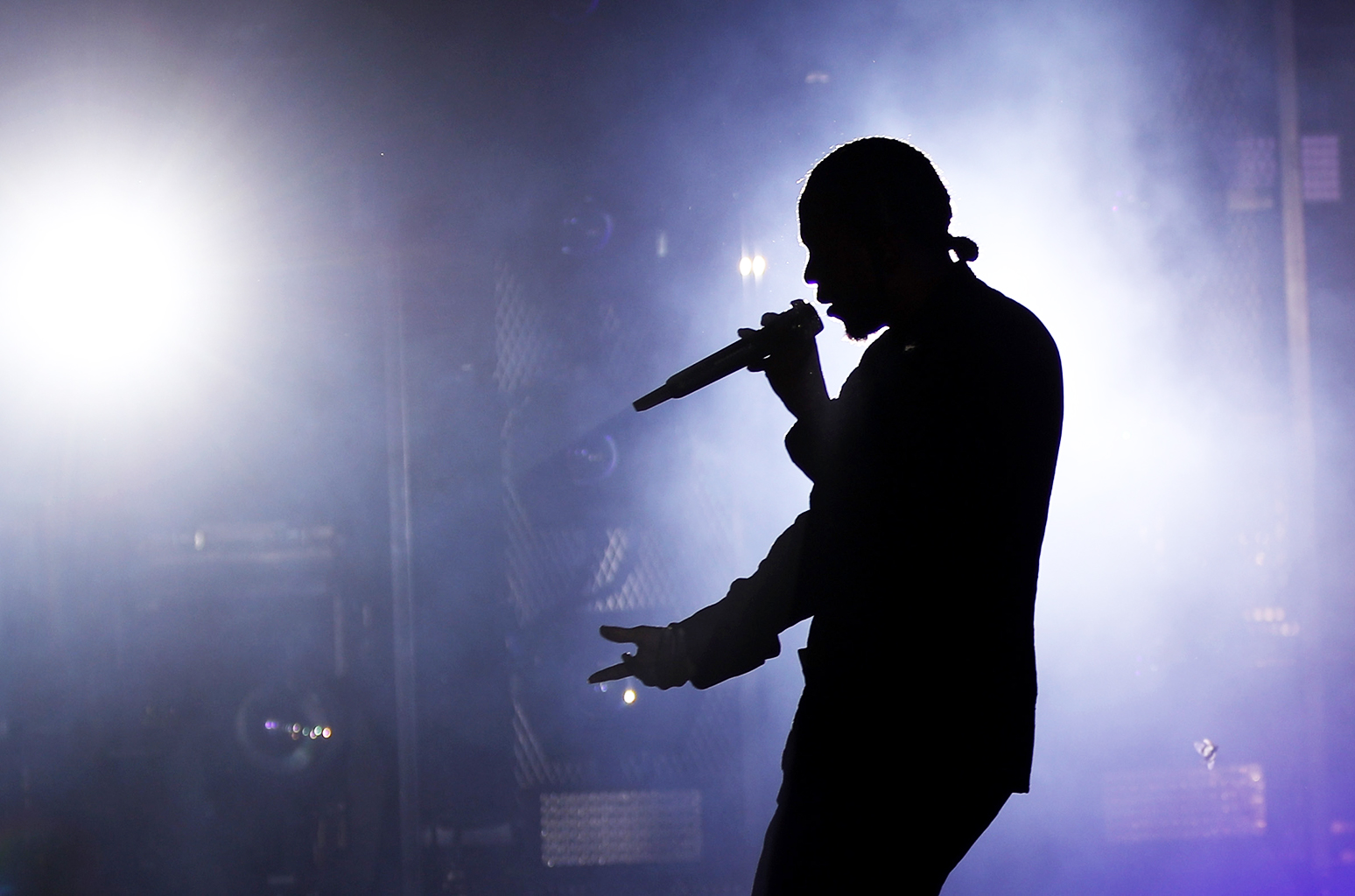 Kendrick Lamar stays on top of the Billboard 200 for the third straight week with DAMN. and sold 170,000 units. Earlier last week DAMN. also went Platinum. Not much else to say about Kung Fu Kenny & DAMN. that hasn’t already been said. Check out our review of DAMN. here.

Gorillaz‘s 5th studio album, Humanz, lands at #2 (Which ties their highest Billboard 200 placement). It sold around 115,000 copies. I really haven’t truly fucked with Gorillaz since Demon Days, but who can hate on the greatest cartoon band of all time?

The legendary Mary J. Blige grabs the #3 spot at Strength of a Woman. Debuting at #3 and selling around 77,000 copies is a great seeing that Mary is on her 13th album. To be honest, I have yet to listen to this album. But seeing what Mary J. Blige is going through in her personal life, I’m wondering if it shows through the music.

Wale‘s Shine debuted at #16 and sold 28,000 units. This is low considering that his last album sold over 100,000 copies in it’s first week and landed at #1. The general consensus is that Shine isn’t a good album. That’s all I’m gonna say about that.